MAC Mariah Carey Touch My Body Loose Powder ($39.50 for 0.51 oz.) is a medium-dark, rosy copper with flecks of lighter and darker copper sparkle. It was sheer, almost translucent, but it was surprisingly buildable–I applied it to my cheeks and expected more of a highlighting effect, but it actually yielded color and coverage. I thought the color was nearly identical to My Mimi but applied a lot better as it was more even.

When applied with the included pouf, it had sheerer, more all-over coverage, while applied with a tapered highlighting brush, it gave subtle color and moderate luminosity. As a cheek highlighter, it lasted for just over eight hours before fading. As this product is not yet released, there was not much on it with respect to concrete claims, so the rating is based on what most loose, highlighting powders are designed to do (as well as what I remember MAC’s Iridescent/Loose Powder, which this one seems to be similar to–described as a highlighter with a “subtle glaze of colour”). I’ll be checking for any additional/different claims when the product releases online.

The formula is described as a "finely milled mixture of mica and pigments" that have a "subtle glaze of colour" but have an "intense pearl" finish; they even recommend to apply it "sparingly at first" because it can be quite concentrated. It can be used on "bare skin," "mixed into" foundation or moisturizer, or applied "over foundation." The consistency was finely-milled, silky, and very soft to the touch. As it is a loose powder, it can be quite pigmented or sheer depending on how much is picked up on a brush; I felt like a moderate pickup of color (coating the edges of a tapered highlighting brush) yielded good color coverage in a single layer that diffused easily on my skin. There was a moderate sheen on my skin once the product was blended out, and there was subtle to moderate color visible depending on the shade. The formula lasted eight hours on me before fading noticeably.

It applied well over bare skin or over foundation, and if one wanted to mix it into foundation or moisturizer, that was certainly doable, but you'll want to shake out a good bit of product and mix in the palm of your hand or on the back of your hand to thoroughly disperse the product.

Browse all of our MAC Iridescent Powder/Loose swatches. 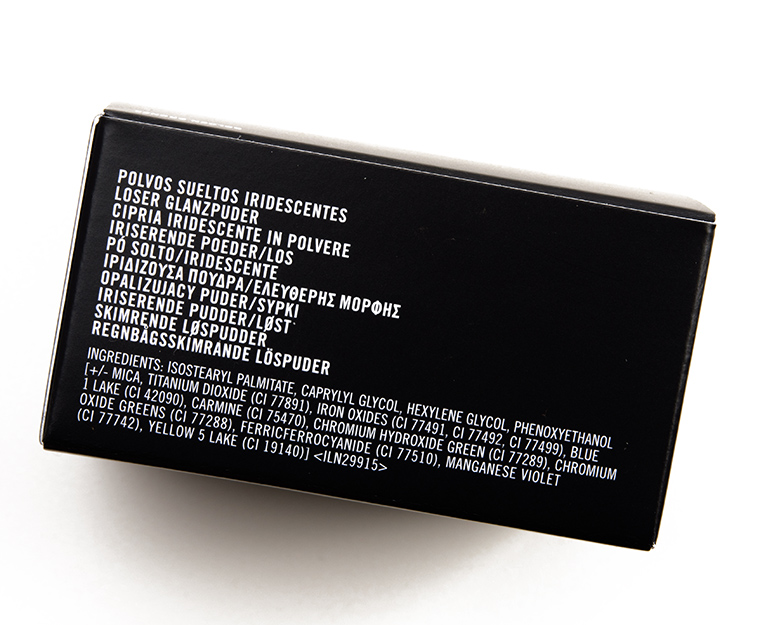 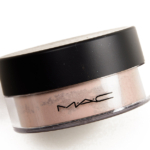 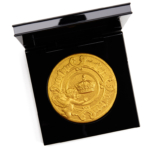 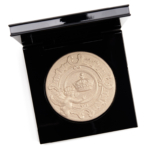 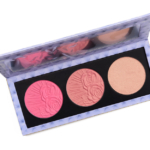 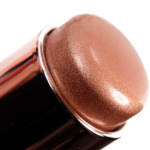 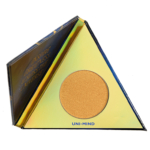 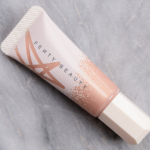 Well, what’s a Mariah Carey collection without a sparkly body powder? Would be perfect for the holidays, but I still prefer the convenience of the pressed version ,My Mimi

I think the loose is better (well, in general) if you want a body powder, because the pressed one is definitely more pigmented and will be harder to diffuse/sheer out! Definitely depends on what you’re looking for!

It would work for those!

At the beginning of your write up, you called the body powder MAC Sweet Sweet Fantasy Blush by accident. 🙂

Other than that, fantastic review, and I’m quite surprised at how pigmented this body powder is. It’s an easy pass for me because I’m really fair, but it could work if I wanted a golden glow.

Oh, I’m terribly sorry, Christina! I wish I could crawl into a hole! I’m so sorry for causing everyone confusion!

This was on my to-buy list. so glad to see it performed well for you. I was thinking of using it as a multi-tasker and am glad you reviewed it as such! Thanks!

Loving the quality and versatility of this one far more than My Mimi!

It’s very pretty and would be perfect for the holidays.

This product is outrageously decadent for a beauty item, but then again that’s expected from the one and only Mimi!

This product looks really awesome! Great for giving the chest a little bit of a glow too 🙂

Eh, I’m not a sparkly body person. Sheen sure. Sparkle, no. 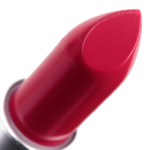 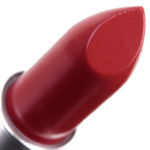 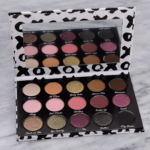 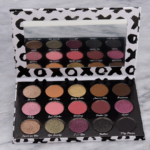 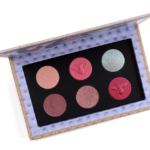 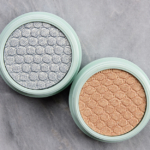