Rare Beauty Reflect Positive Light Liquid Luminizer Highlight ($22.00 for 0.5 oz.) is a deep, reddish-brown with moderate, warm undertones and a smooth, lightly metallic sheen. The finish intensified as coverage increased, so how much “glow” was achieved was all in the application, but it was more of a moderate glow at semi-sheer to medium coverage application.

The texture was very lightweight and emollient, like a serum rather than a traditional liquid blush (which tends to have a wetter, more watery feel with less slip). It worked well patted on top of skin or over foundation with both fingertips as well as a brush, though I found a brush helped to ensure I didn’t over-apply and was also the most foolproof way to apply without disturbing base products. With a fingertip, the first time I tried it over foundation, it pushed some of it around slightly, but a second time, where I dotted on gently, waited a few seconds, and then diffused, it worked fine.

It was a higher coverage formula applied, and per the brand, “one to two dots” was recommended to start, which produced the softer glow they described but still had a fair amount of coverage. It was easy to get opaque, more metallic coverage with more like a heavy press/dab of the doe-foot applicator. The color stayed on well for eight and a half hours before fading slightly. 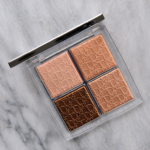 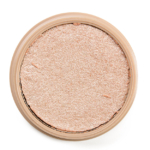 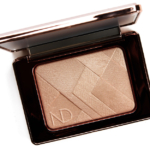 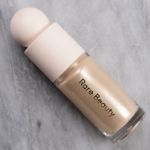 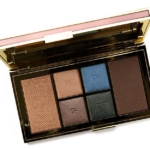 Probably not the shade for me to use as an actual highlighter for my NC41-42 self, but it would make for a simply STUNNING one for someone considerably deeper, richer in skintone! I could use it as a bronzing blush, though, and I would.

Pretty but way too dark for me and probably even for my daughter. Glad to see it reviewed so well and hope that those with deeper skin tones snap it up. There are so few products really geared to deep skin tones.

A stunning shade, with a soft dewy finish. It seems to be fairly easy to apply as well. 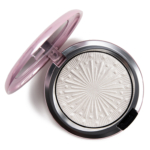 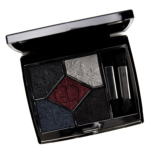 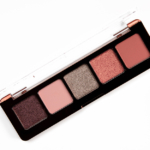 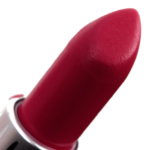 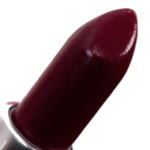