Laura Mercier Aubergine is a slightly warm-toned, dark plum with a semi-matte finish. It is an eyeshadow that is permanent in these palettes: Matte to Metal, and Layer Up. 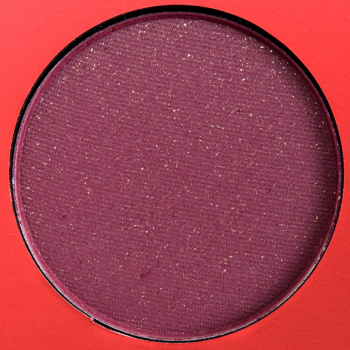 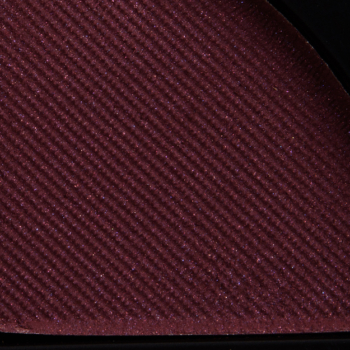 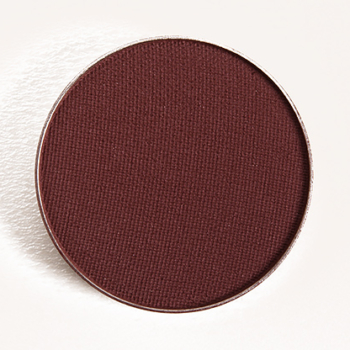 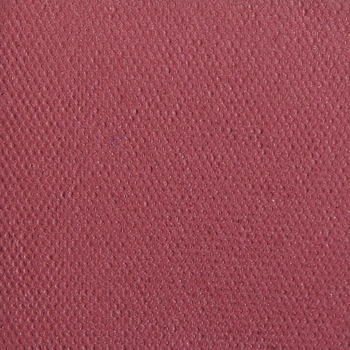 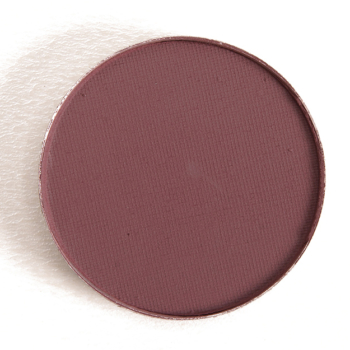 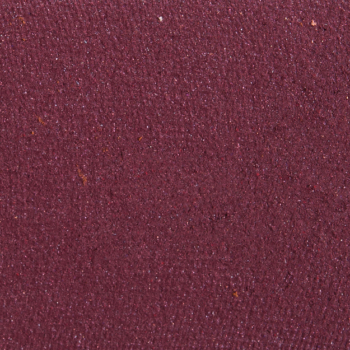 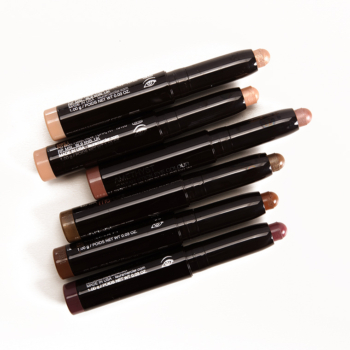 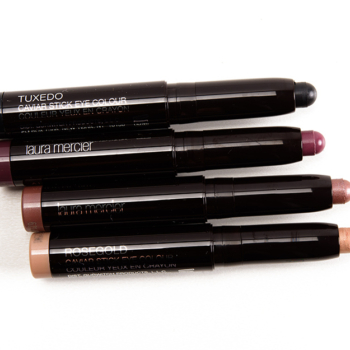 The finely-milled, light reflecting pearls infused in every shade brings subtle, natural dewiness to add life to all skin tones. The self-adjusting, demi-transparent micas blend into a hybrid fusion for skin-balancing illumination. This long-wearing versatile eyeshadow stick delivers effortless application with up to 12 hours of high-impact color. Highly pigmented shades glide seamlessly onto lids. Creamy formula gives you plenty of time to smudge, blend, line, fill or define, so it's easy to create any look. Sets for crease and transfer resistant wear and layers easily over or under other eyeshadows in powder and liquid formulas. 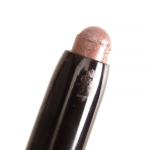 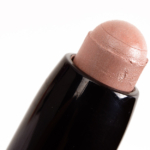 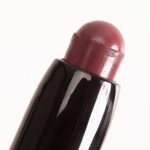 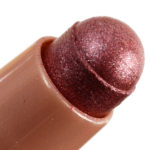 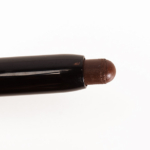 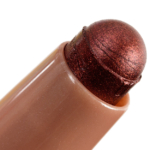 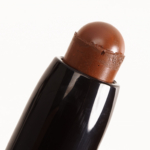 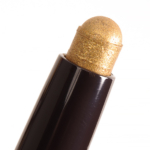