We hope you'll consider supporting Temptalia by shopping through our links below. Thanks!
SephoraSephoraBeautylishUltaNordstrom More
1 of 11
View All
View On One Page

Makeup by Mario Quartz Master Crystal ReflectorMakeup by Mario Quartz Master Crystal Reflector ($24.00 for 0.12 oz.) seemed to have a transparent base packed with silver and white sparkle of varying sizes. It read “glittery,” though it didn’t contain plastic (PET) glitter. The flecks were flatter, too, so they adhered and sat better on my skin, but it didn’t have a lot of creaminess or binder, so there were issues with fallout (when used as an eyeshadow topper) and migration (when used as a cheek product, though migration was not as noticeable as the fallout from eye usage).

The texture was drier to the touch, though it wasn’t powdery, and felt fairly smooth with a slightly firmer feel. It had sheer color coverage, which was as described, that could be built up to more semi-opaque coverage with two to three layers. Per the brand, it should be applied with fingertips, which did work well with the product as fingertips gave me greater control over the where and better dispersion of the sparkles without them going everywhere. When using a brush, I’d recommend using a smaller, more precise brush (like a mini fan). It lasted for eight hours on cheeks and eyes, but there was light migration and moderate fallout, respectively.

It's supposed to be a "subtle and sheer" highlighter that is "buildable" and creates a "veil of crystal sparkle." It's a thinner, moderately-dense powder highlighter that is more sparkle/micro-glitter (though no plastic or PET glitter!) with more of a transparent to tinted base. They seemed a touch dry--not as inherent adhesion as one probably would want for something this packed with sparkle--so fallout and migration were issues.

They were sheer to semi-sheer when applied with a brush or gently with a fingertip--the brand actually recommended using a fingertip for both a "sheer wash of sparkle" as well as for a more intense, "spotlight effect." I found that a brush resulted in more diffused, less precise application and sheerer coverage. A fingertip gave more semi-sheer to medium, buildable coverage that was easier to apply just where I wanted it.

When I applied the product to my cheeks as a highlighter, they wore between eight and nine hours with light migration movement. When I tried it on the lid/brow bone, there was more noticeable fallout over time.

Browse all of our Makeup by Mario Master Crystal Reflector swatches. 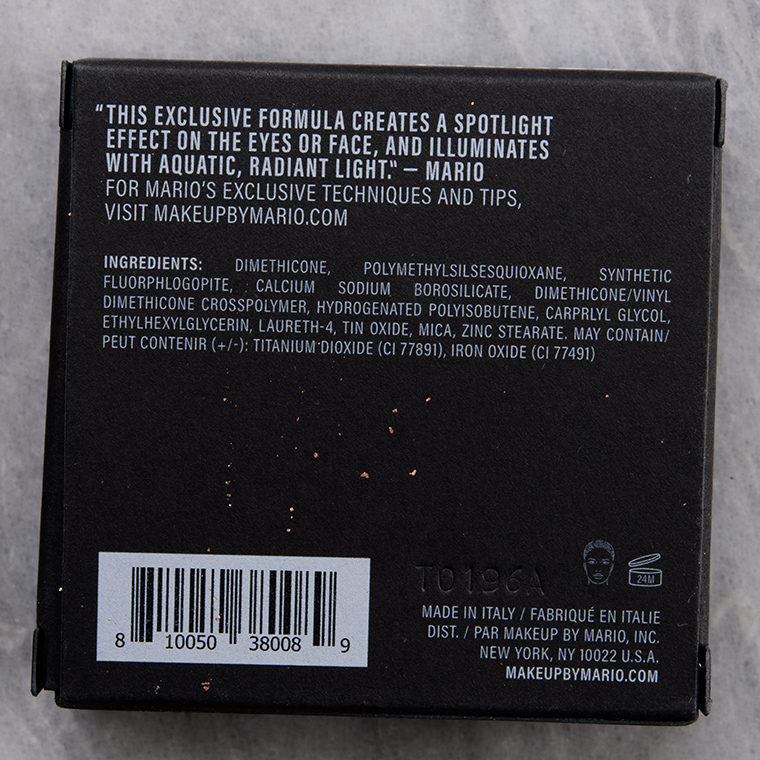 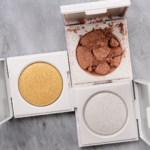 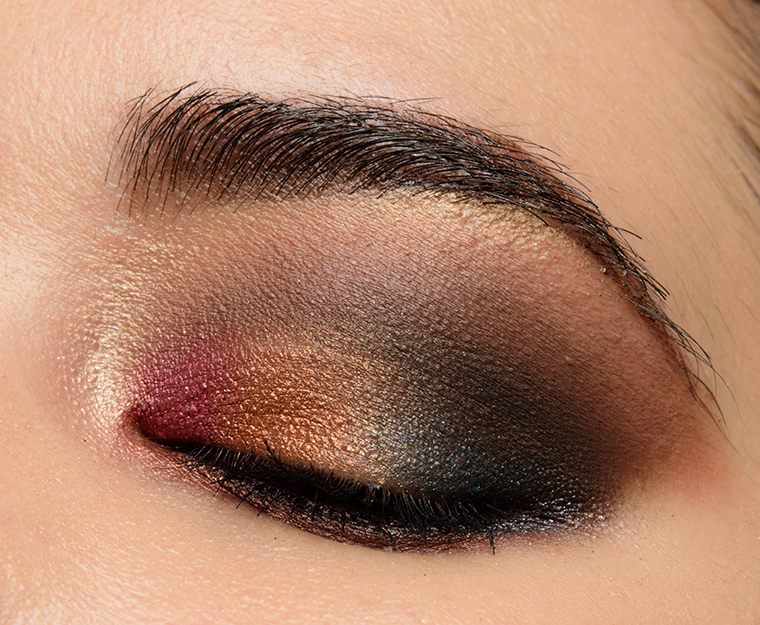 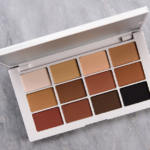 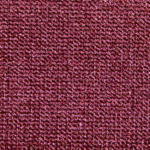 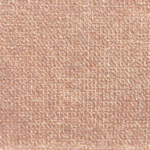 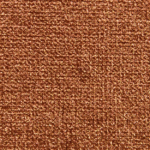 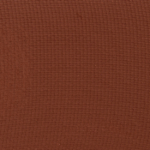 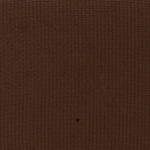 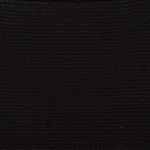 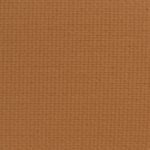 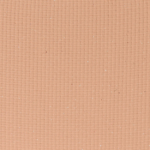 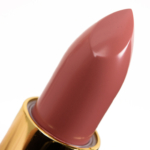 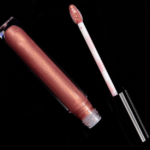 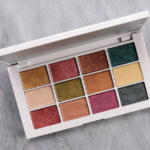 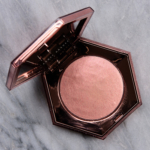 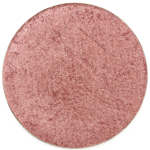 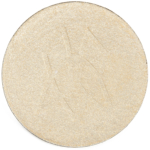 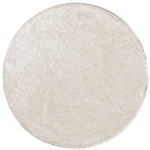 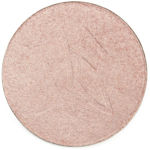 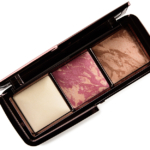 I’m good over here with my enormous pan of Ofra Glazed Donut. Still want Fenty How Many Carats? though. Because it’s sheerer and more glass-like.
That said, this one by Mario is less than impressive in that aspect.

Wow – these really aren’t performing very well. My only experience with Mario (dear, that sounds a bit suggestive) is the ABH Master/Mario palette which I really love. Maybe he should stick with eyeshadows, as the one you reviewed was good.

Also, Christine – is there a “trick” to finding the details on the eye look you’re wearing in the photos above? It’s gorgeous!

It’s listed under “Look Breakdown” on this page!

Oh gosh – I’m so sorry. I guess I’m used to seeing it under a full face photo. I skimmed through the rest of the post to look for it but clearly didn’t look carefully. Thanks, Christine!

We put the list of products under tabs to make it more mobile-friendly (so less to scroll through!) 🙂

I’m so glad I skipped this… I was at Sephora yesterday, and although I couldn’t swatch it, I could see the glitter bits in n the pan. That said, I’m still curious about the highlighter “balm” from the brand.

Reminds me of my Fenty Diamond Bomb in How Many Carats. I’ve been using it for over a year and have barely made a dent, so no to this.

Oh man, too bad about these. I do still want this one though ?

Unlike the mini eye palette, this one is also a fizz.

At first I was excited to see a colorless highlighter, then bummed to see the ingredient list includes silicones, and now I don’t care because it’s just sparse glitter anyway. 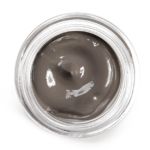 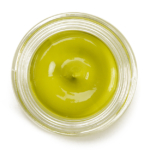 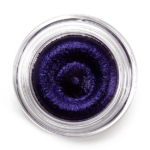 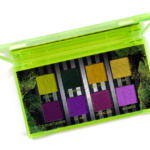 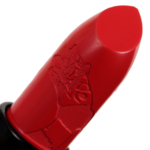 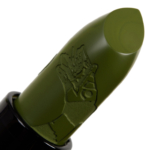 Ghost with the Most

F
We hope you'll consider supporting Temptalia by shopping through our links below. Thanks!
SephoraSephoraBeautylishUltaNordstrom More