MAC Ice Follies Crystal Glaze Gloss ($21.00 for 0.41 oz.) is a a sheer, golden base with pink and blue pearl. This particular shade was described as sheer, though it was so sheer that I’d consider it more like translucent with sheer pearl coverage.

The Crystal Glaze Gloss formula is supposed to be an “ultra-moisturizing gloss” that has “an intense, glossy shine.” The texture was soft, smooth, and almost jelly-like–but denser and not quite as slippery. It felt balm-like on the lips and had no tackiness at all (completely unlike most of their gloss formulas) and had a very light vanilla scent. The glossiness lasted for two and a half hours, but it was very hydrating while worn. 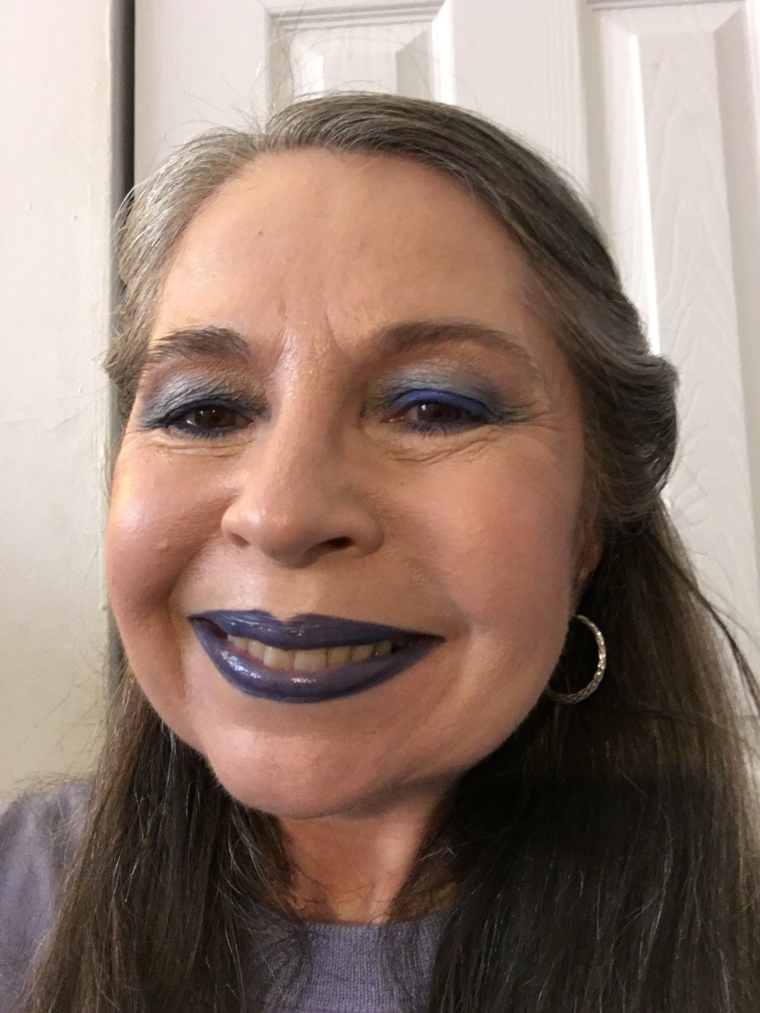 It's a Great Feeling

MAC It’s a Great Feeling Crystal Glaze Gloss ($21.00 for 0.41 oz.) is a muted, medium-dark copper with warm undertones and flecks of fine red pearl. MAC described it as “transparent” (I feel like “sheer” would have worked better with this shade whereas “transparent” would have made more sense for Ice Follies!), and I would describe the coverage as sheer to semi-sheer. It noticeably tinted my lips to warmer, reddish hue but let my natural lip color come through. There was visible pearl that distributed evenly across my lips. The consistency was smooth, jelly-like, and non-sticky, which made it a real treat to wear, as it was hydrating and comfortable on the lips. It lasted for two and a half hours on me.

It's a Great Feeling 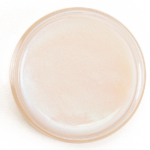 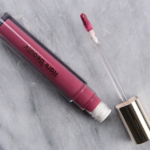 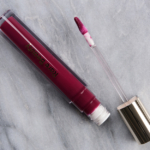 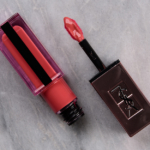 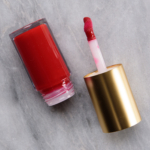 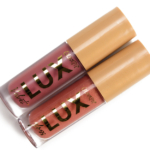 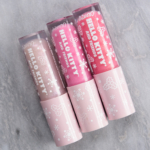 Love the idea of these with the pretty pearl… but I haaaate potted glosses. If It’s a Great Feeling came in a tube w/ wand, I would have gotten it. 🙁 Boo.

I’m not a fan of potted glosses either but I bought it anyway. I use mine with a lip brush and it actually works pretty well to add some shimmer to a lip look.

What color did you get? I don’t think it’s the initial application that would bother me, it’s the reapplying throughout the day. I don’t carry a lip brush and I like being able to slick it on quickly with no mirror and no mess. I’m glad it works for you!

I bought Ice Follies. I usually do carry a mini MUFE lip brush in my handbag (and a mirror) but also prefer easier touch-up application. I bought it to use as a topper in the Winter so it’s pretty easy to quickly add more. I think I’ll get much more use out of it in the Summer though.

I wish these came in a stick tube, don’t like dipping my fingers back and forth from the pot to my lips

Lip brushes are a good alternative 🙂 You can always dip only a clean brush in instead.

🙂 That’s what i used with mine. I never ever put my fingers in jars of product. Even for skincare, I have a little spatula that I use!

The products in this collection, all three different collaborations, are nothing special. I will save a lot of money I can use for the new matte lipsticks (the lipsticks not the fluid ones)

Glad you found a launch you liked!

Are these supposed to go with the sugar scrubs as a balm ? They almost sound complementary to them. I think I may want to try these ?

They aren’t part of that collection!

I was most excited for these, but I really don’t like them after seeing swatches!! 🙁

I’m super yellow toned, but I’m scared of warm reds/oranges. So I don’t like the red one because it pulls a bit too orange for me!!

I honestly never thought I would see a comeback for potted lipgloss! This is what we wore waaay back in the 70’s. So I’m not entirely sure how I feel about these? But the reddish-copper one is quite pretty, so maybe? ?

Haha! It’s been awhile. I swear MAC has had these before but years and years ago! I may or may not be confusing them with the Petit Four glosses…

I was a bit bummed out with my Ice Follies. Definitely hoped for more irridesence or shift. You can barely see the shift sheen on me.

It’s very subtle – more like a lightly shimmery lip balm, I guess, than a legit gloss, you know?

Definitely much more like a super slick balm than a gloss. Confusing formula for sure. Usually potted glosses are more lacquer-like and thicker.

I was totally expecting something heavier and tackier, almost like Eye Gloss but marketed as a Lipgloss!

Are these like the MAC Tendertones that were released a few years ago?

I do like the subtle warm tint of It’s a Great Feeling, but I think I will still be able to pass on both. Too sheer for my taste, but they would look great on others!

I’ll be sticking to my faves, hard to unseat all the other good colored balms out there.

Shiny! I like these a lot. I wonder if those small spongy applicators would be ok to use with this product? I think they are cheap enough to use like that and throw away? Just a thought… I always use my finger – my hands are clean when I apply my makeup.

I think you could use it with a sponge applicator, but if you had a metal spatula, that would work well and could be cleaned!

I just realized the sponge would soak up some product whereas the spatula wouldn’t! You’re so smart Christine!

I’m happily surprised that these are non-tacky! I think Ice Follies could be a nice topper, when I want to turn a favorite shade sparkly 🙂

I was surprised, too, Fran! 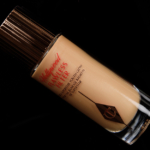 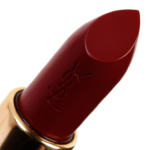 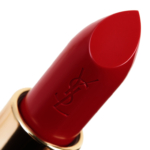 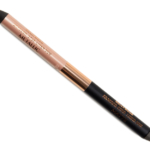 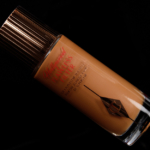 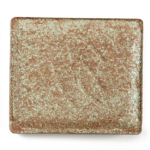