MAC Blushbaby Powder Blush ($24.00 for 0.21 oz.) is a muted, medium pink with warmer undertones and a matte finish. It had semi-sheer, buildable pigmentation (to mostly opaque with three layers) with a smooth, firmer, and denser consistency. The texture didn’t feel dry (and did feel more finely-milled than my older version of the same shade), so it blended out with little effort on my skin. The color stayed on well for eight hours before fading noticeably. 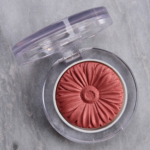 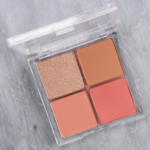 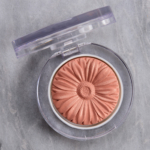 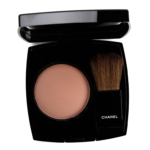 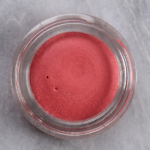 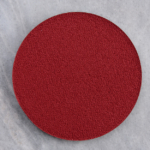 I really love this look.

Blushbaby is my first blush color. 🙂 I had blush applied for the first time by a MAC make-up artist in store… it’s absolutely the perfect `everyday` shade for my light-medium complexion with yellow undertones.

One of my favorite blushes of all time! Even though I don’t own it. I’ve only had it used on me or have applied it to myself in-store. It is one of the shades that I’m buying as part of the cheek palette I’m putting together.

This is my favorite blush of all time. I love it more every time I use it. Ugh just looking at the pan makes my heart flutter.

I have ALWAYS wanted to purchase blushbaby, being a long time reader of Karen @ makeupandbeautyblog LOL!

Oh I really like this. Seems like the kind of blush that I could pair with any look easily

Yay! This has been my favorite blush for years and I am glad to know that now I can compare the swatches with other products <3 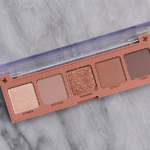 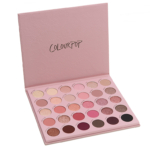 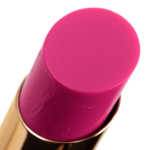 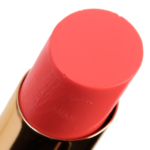 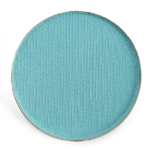 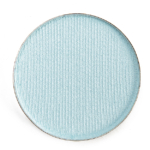