Lancome Rose Twinkle Glow For it Highlighter Palette ($39.00 for 0.23 oz.) includes three “silky-cushion cream powder[s]” that have a “buildable glow.” The highlighters were more pigmented, but the finish wasn’t nearly as metallic unless more heavily layered, as the shine and shimmer seemed to dissipate as I blended and worked the powder into the skin–it was as if the powder melted on my skin, so while the coverage remained the same, the glow factor could be built up. The texture of the powders was amazing–so silky–and easy to work with.

A heads up, though: the palette is made out of cardboard, which wasn’t a bit unexpected as most of the products I’ve tried from Lancome haven’t been in cardboard packaging.

Rose Twinkle #1 is a golden bronze with warmer undertones and a pearly sheen. It appeared metallic when applied more heavily, but when I applied it to my cheeks and blended it out, it was more luminous and shiny. The consistency was incredibly soft and velvety with no powderiness. The formula had opaque coverage, and I think that the glow itself was, indeed, buildable. It wore well for eight hours on me.

Rose Twinkle #2 is a medium-dark, rosy copper with warm undertones and a sparkling, metallic sheen. It had semi-opaque pigmentation with a soft, smooth texture that wasn’t powdery but wasn’t too firmly pressed in the pan either. This shade had larger sparkle to its finish, so while it was shiny on the skin (but did not accentuate my skin’s natural texture), there were visible sparkles, which may not be everyone’s preference. The coverage ended up being buildable, but the shine was what changed mostly when I layered the powder on. 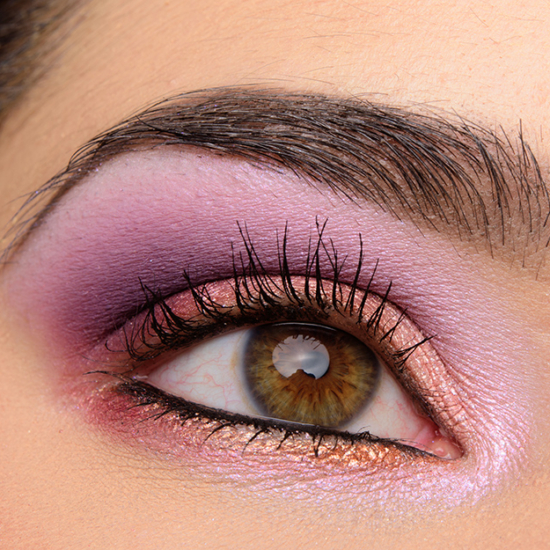 Rose Twinkle #3 is a soft peach with warm undertones and a pearly sheen. It had good color coverage with a soft, velvety consistency that was almost cream-like as it was so finely-milled. The powder applied evenly on the skin, blended out nicely, and stayed on well for eight hours. 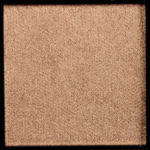 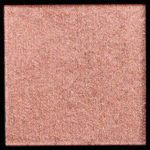 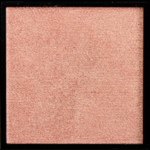 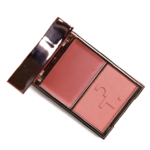 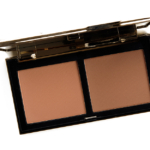 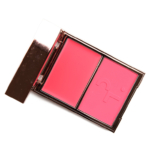 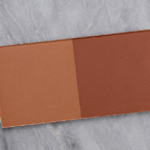 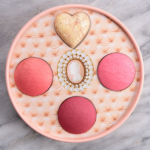 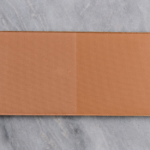 I got this at the Sephora sale this weekend so I’m glad to see that they have great texture! I personally didn’t like the wet & dry highlighter formula that Lancome released a few months ago, so I wasn’t sure these palettes would be good. I know Sephora only has this color combo right now but Ulta has 3, including one with a purple shade.

Thank you for the information, Lulle. I will check Ulta out. If there is a palette that is lighter I would love to get one. I really miss the old Lancôme from 30 years ago. I still like their mascara’s and their mascara primer and a couple of lipsticks but not much. I do like the juicy shakers that I have but they aren’t ground breaking.

And one with ruby. Go, Ulta.

I’m happy to see something from Lancome not suck! They used to be my favourite cosmetic company 30 or more years ago so it’s nice that they’ve done something well recently!

Luxury brands shouldn’t use cardboard. If drugstore brands can afford plastic, I expect something luxe from luxury brands.

It’s bad enough when mid-range brands do it!

Sometimes cardboard packaging is actually more expensive than plastic packaging, per some insights given to me by smaller brand owners 🙂

Thanks for this insight! Ignore my un-edit-able comment, lol.

I really love the looks of this but doubt I would be able to use any but #3. The other two look beautiful but since I have hyperpigmentation on my upper cheek right where I apply highlighter, if it looks at all dark it seems to emphasize that so I will pass.

It’s good to see Lancome coming out with an excellent product that befits its price tag. The shades are very pretty, but I wish they weren’t quite so sparkly.
The cardboard packaging is a worry -very downmarket for Lancome.

Glad you featured a Lancome product!
I think they used cardboard to make this cheaper (I realize I am not pointing out anything new), as normally something like this from them is $50+.

I have an old, well loved Lancome Colour Design cream blush whose formula seems similar to the one described for this highlighter palette. I adore that blush. The cardboard packaging is causing me pause though I wouldn’t mind seeing swatches of the other palettes.

It has been a long time since I purchased colour cosmetics from Lancome. I don’t think of Lancome as a luxury/high end brand. Maybe these highlighters are a positive sign of things to come from Lancome.

I see you are wearing the Huda Faux Filter foundation, Christine. It looks good on you. Which shade did you buy (Chai?) and did it oxidize? I have shade shortbread 200B and it starts out too light, but oxidizes like unbelievably even with primer and after about 5 hours.. too dark. I have a window of about 2 hours where I look good. LOL

Custard (220N) is the one I have on, but I haven’t paid much attention to oxidation as I haven’t had a chance to focus on the wear yet. I know Toasted Coconut (240N) and Latte (300N) were definitely too dark for me. 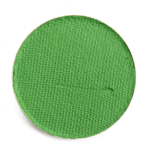 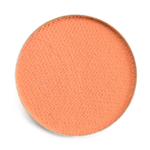