Urban Decay Skywalk is a very cool-toned, light-medium blue with a glitter finish. It is a discontinued eyeshadow that retails for $20.00 and contains 0.05 oz. 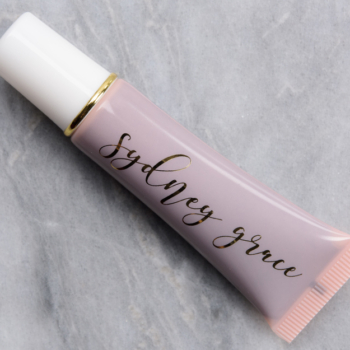 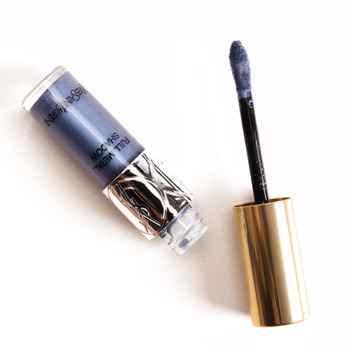 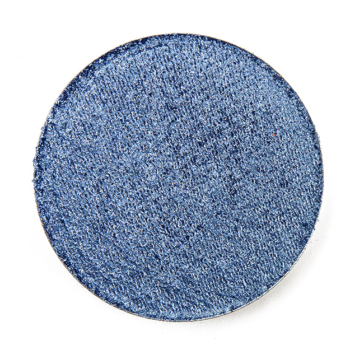 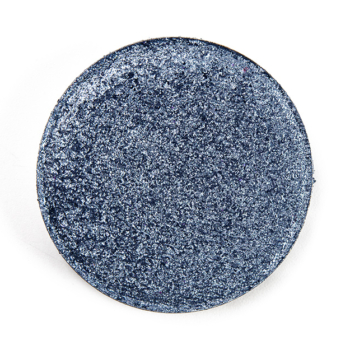 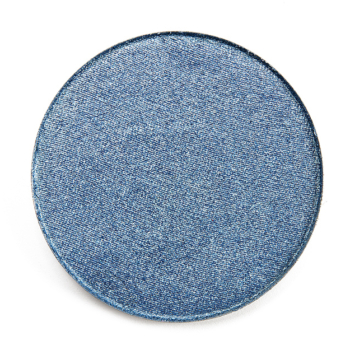 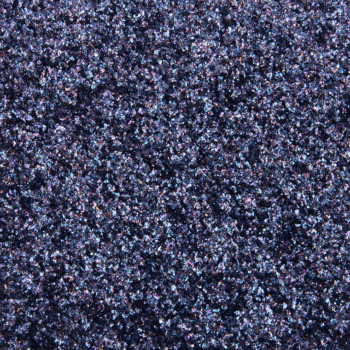 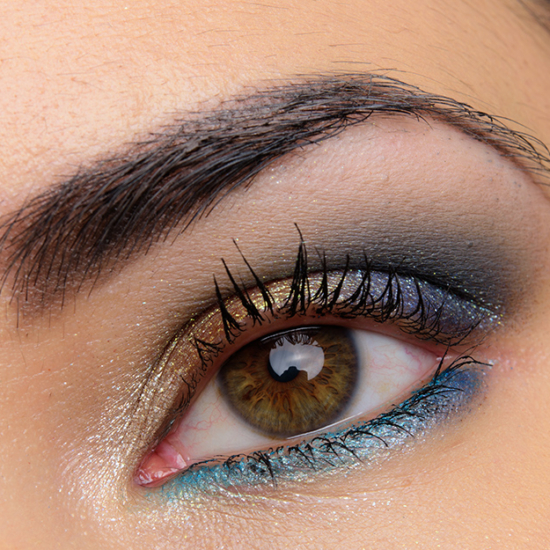 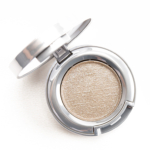 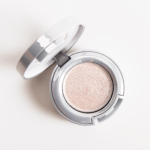 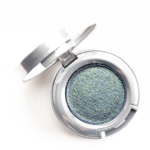 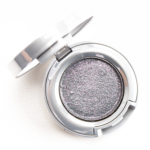 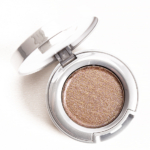 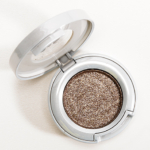 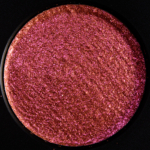 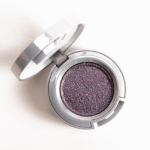 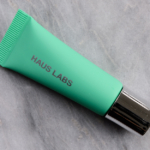 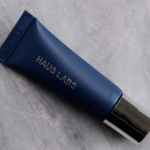 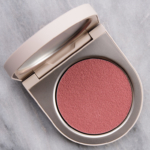 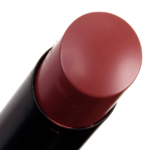 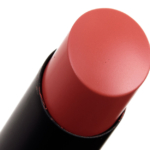 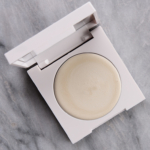