Urban Decay Lethal is a slightly cool-toned, dark plum with a matte finish. It is an eyeshadow that is permanent in this palette: Naked Ultimate Basics. 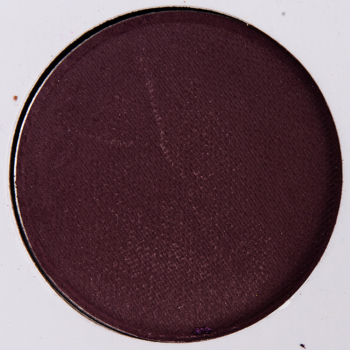 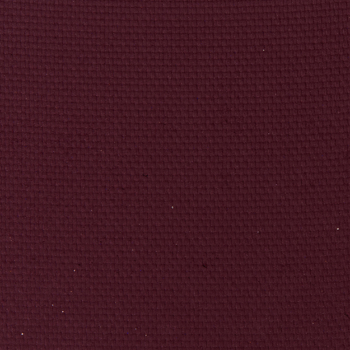 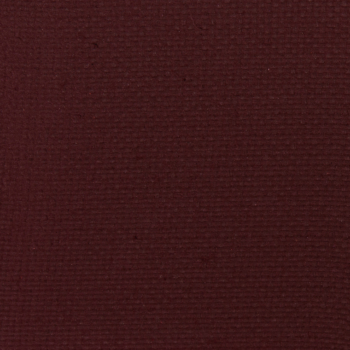 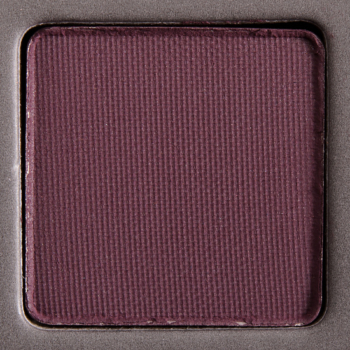 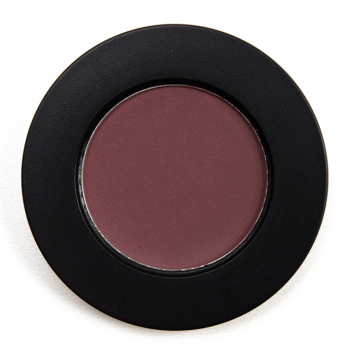 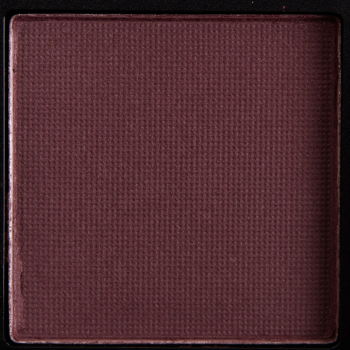 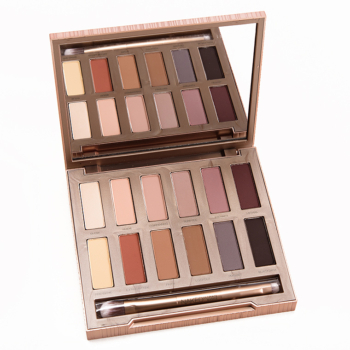 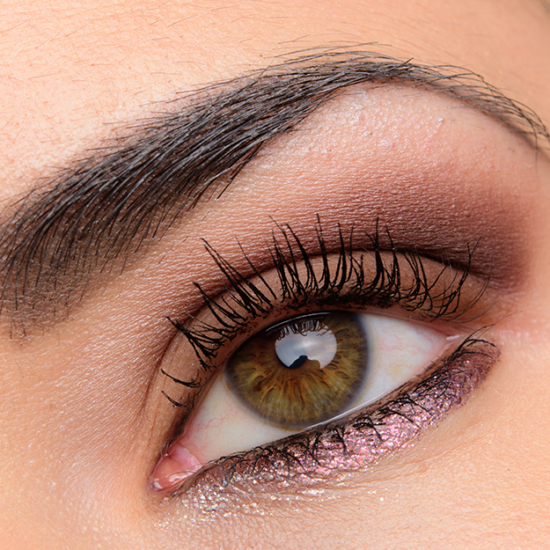