MAC Posh Pedigree #2 is a slightly warm-toned, medium-dark taupe with a frost finish. It is a limited edition eyeshadow that retails for $21.00 and contains 0.06 oz. 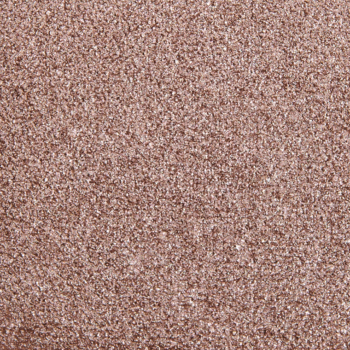 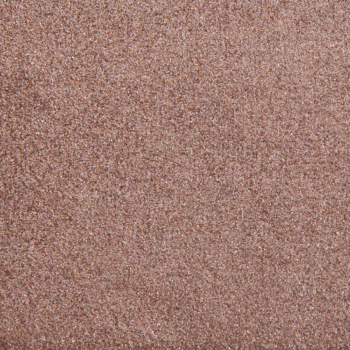 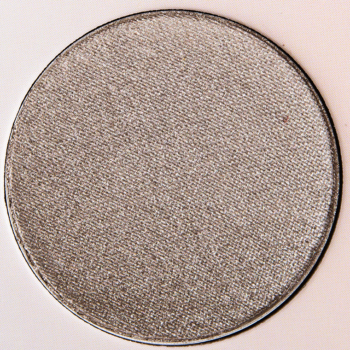 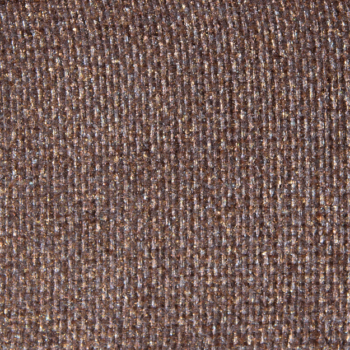 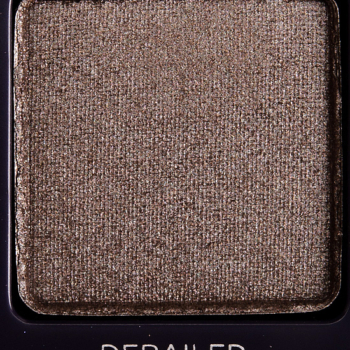 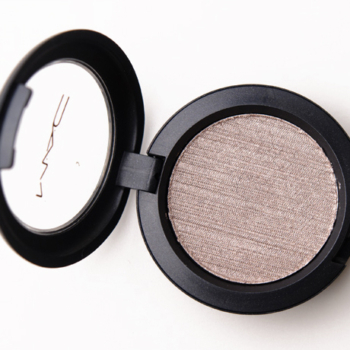 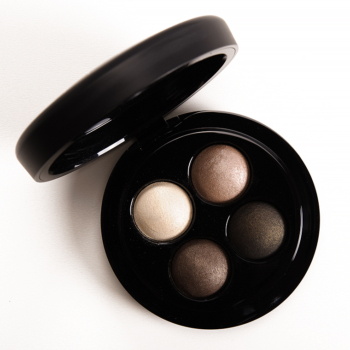 The Mineralize Eyeshadow formula is supposed to have "low-to-medium coverage" when applied dry and "more intense coverage and color" when used wet. Most shades have color payoff that is true to the brand's description: semi-sheer to semi-opaque when used dry and semi-opaque to opaque when used with a dampened brush. I tend to find that they apply more smoothly and evenly with a more metallic finish with a dampened brush as well. Some shades can be a little too dry or dusty and do not apply as well with a dry brush. The wear is typically a bit less than average on me--six to seven hours. 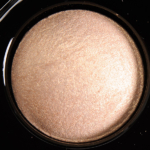 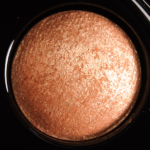 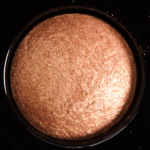 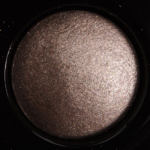 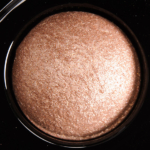 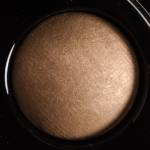 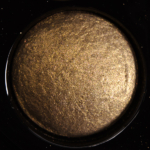 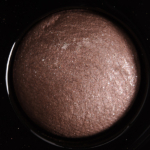