Kat Von D Everlasting Lip Liner is a lip liner that retails for $18.00 and contains 0.01 oz. ($1800.00 per ounce). There are 33 shades in our database, which you can select from in the View a Shade dropdown menu below or jump to these sections: Review, or Description. 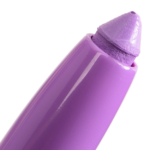 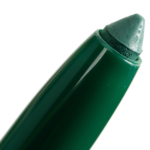 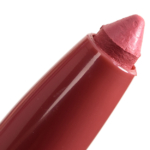 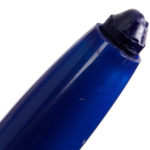 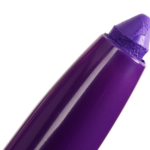 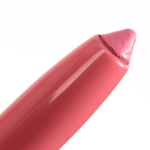 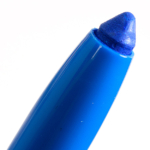 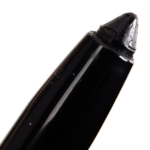 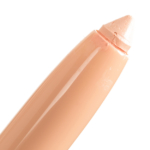 The Everlasting Lip Liner is supposed to have “24-hour wear” with “water-resistant wear and weightless color” that has the “ultimate pigmentation.” It was created to be paired with Kat Von D’s liquid and regular lipstick ranges but also “worn on its own.” The formula has been fairly creamy, which made it easy to line the edges of my lips, but the skinnier pencil made it less practical for really filling in the lips.

I also felt like that, while creamy, some shades still skipped when I attempted to fill in my lips. The texture was more of a soft matte initially, which enabled me to press my lips together and even out some of the product before it fully dried down. It was water-resistant, and I had no trouble drinking water or coffee, but I’ve yet to try one that actually made it through a meal particularly well–they all wore substantially away from the center of the lips and turn patchy by the end of a meal. The Everlasting Liquid Lipsticks tend to wear longer on me, actually. The formula was neither drying nor hydrating. Some were more wearable (in terms of evenness) on their own than others.

Line, design and define with a lip liner unlike any other! Everlasting Lip Liner is the first of its kind to combine 24-hour, water-resistant wear with truly weightless color for super-comfy long wear. A full spectrum of 30 matte shades means endless possibilities, and a perfect match for all your fave KvD lipsticks! Choose from tried-and-true nudes, pinks and reds (including bestsellers “Lolita,” “Bow N Arrow,” “Vampira”), or get weird in fearless greens, blues and pops you can only expect from KvD!It literally took Kat YEARS to perfect this exact formula—she just wouldn’t settle for anything less than the best! The result of such obsessive attention to detail? A lip liner that stands out from the rest for its instant gratification: Even the lightest stroke delivers saturated pigment, immediate dry down and effortless definition. And just like its liquid lipstick partner in crime (we’re talkin’ about you Everlasting Liquid Lipstick), this liner is so comfortable it feels like absolutely nothing. Say farewell to dryness, skipping and dragging for good! Imagine lip looks beyond your wildest dreams: The artistry is finally in YOUR hands!. 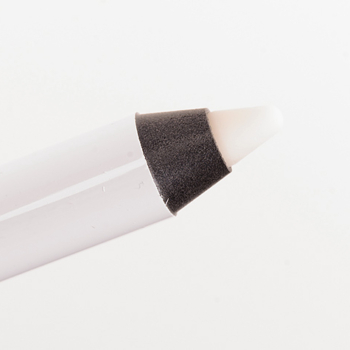 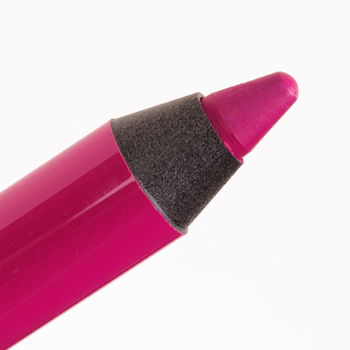 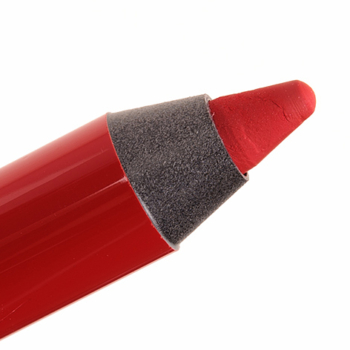 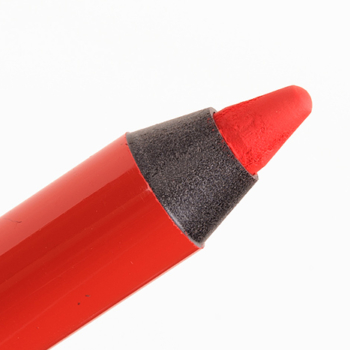 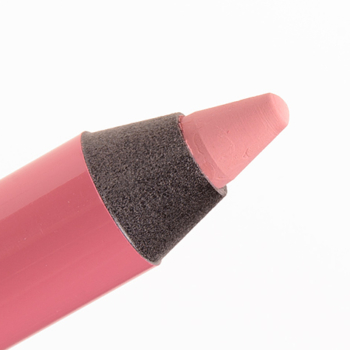 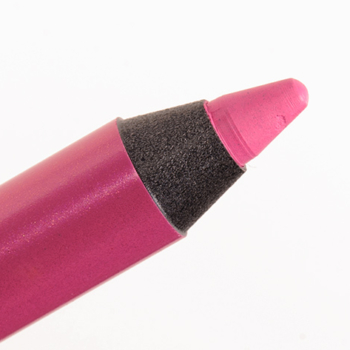 Based on 0 Reviews, 4 Quick Reviews

The Bad: Too Little Product (2) 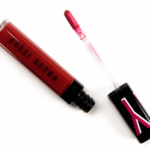 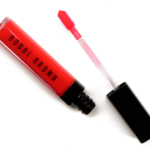 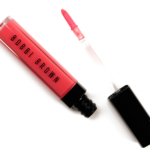 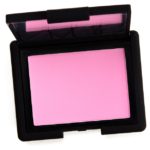 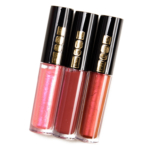 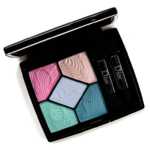