Anastasia Moon Jelly is a very cool-toned, light lavender with a sparkle finish. It is a permanent lipgloss that retails for $16.00 and contains 0.16 oz.

Anastasia Moon Jelly Lip Gloss ($16.00 for 0.16 fl. oz.) has a translucent base--possibly gold-tinted--with iridescent blue and lavender sparkle. It looked like a sheer gloss with "semi-sheer" sparkle. It had somewhat even dispersion of the sparkle, but it could have been more evenly spread across the lips. The texture was smooth, slightly thinner than their more opaque glosses, but still on the tacky side. It wore well for four and a half hours and was hydrating. The pigmentation was the reason for the rating on this shade, as the formula is described as opaque and there was nothing that indicated this was different (at least not on the brand's website).

The formula is described as "an opaque, high-shine lip color" that has "intense pigment" and a "precision" applicator. The pigmentation of Anastasia's Lip Gloss formula has been what distinguishes it from a lot of ther gloss ranges, because many shades have been opaque, but two of the new shades released for summer are decidedly sheerer. It would not surprise me if this was intentional--they both have "reflect" in the description (more shimmery than most shades within the core line-up) but none were described as sheer. 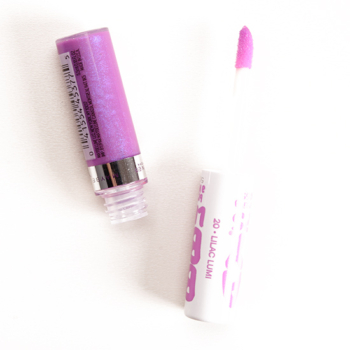 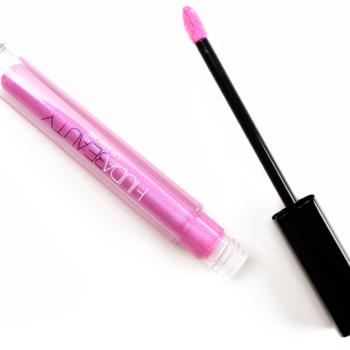 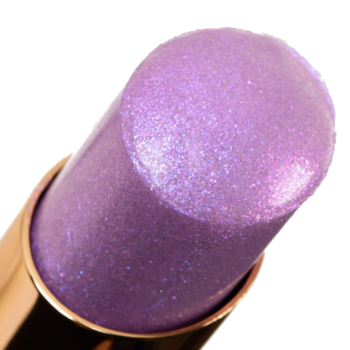 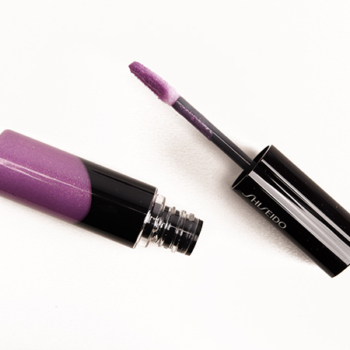 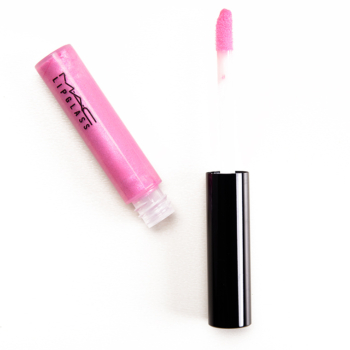 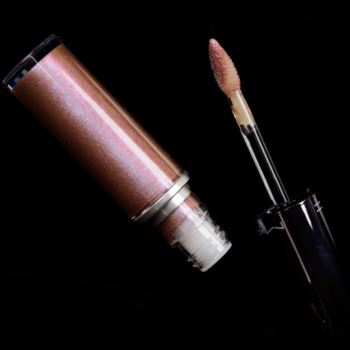 A full pigment, weightless formula with lacquer and lustre finishes for the intensity of a stain and shine of a gloss. 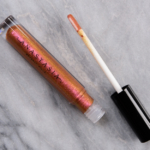 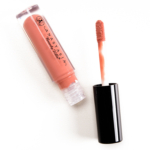 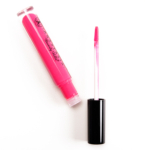 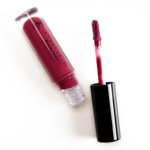 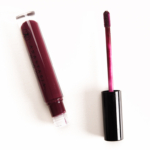 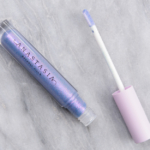 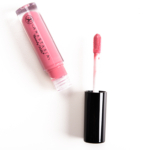 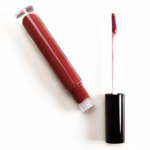