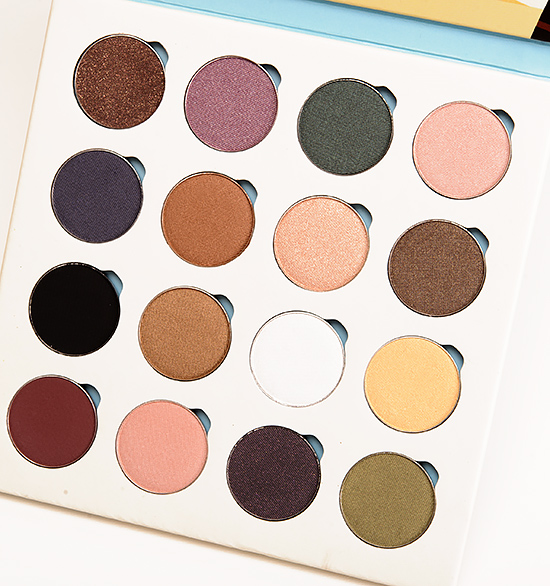 If there’s anything to be learned from reviewing 44 eyeshadows individually, it is that even a “single” formula can vary! I wish theBalm Eyeshadows performed more consistently and consistently better, as when all the ratings were averaged, the overall rating was a B. I feel like the brand’s eyeshadows are better than that, particularly in some of their past palettes as well as the Shady Lady singles.  There were certainly high quality, high performing shades in the range, but there were far too many Cs and below.  Due to the very limited distribution (you can only purchase through their boutique, so while anyone can place an order via phone, it’s hard to test for yourself), it’s a real bummer that they weren’t better overall.  The majority of the range has a softer, more muted vibe to the colors–nothing really too bright or bold or rich–and a few of those more contrasting, richer shades would have been much welcomed. There were far too many variations on gold and beige that were just marginally different, so there was room for shades with bolder qualities.

theBalm has said that some of the shades are ones that have been released in palettes, but there’s no list of which number lines up with which shade, so here’s a list of the new singles and their closest matches within theBalm family (including a few within the 44 shades that are very similar)… 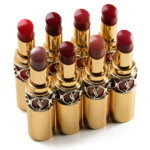 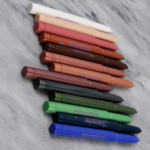 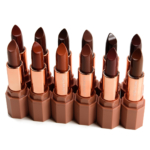 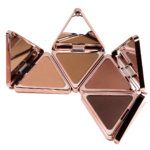 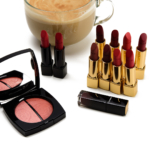 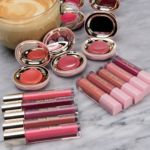 I wish they’d been better overall, I so liked the concept!

It was a really great idea! The execution could have been better.

These reviews have been so disappointing! I have a ton of theBalm products & have never found a bad one or even one that is just okay. So to see these aren’t amazing, as most of theBalm’s eyeshadows’ are, bums me out!

I was really surprised, too 🙁

Encouraging that the A’s and B’s outnumber the ones with crummy ratings. Christine, did YOU do that list of close matches on your own? If so, kudos to you (I guess you did it as you reviewed them but seeing them listed like that seems such a monumental job). I was hoping that there would be an “Insane Jane” look-alike in that list but, since I probably cannot get access to these anyway, maybe it’s just as well!

It seems like the Shady Lady shades aren’t replicated in the pan eyeshadow range, unfortunately!

Yes, as I was reviewing, I was really paying attention to overlap within theBalm’s previously releases since there is some but no list, lol!

They should be paying you some sort of research/consultation fee for doing this, as I’m sure many will be printing it out and referring to it often.

Shame about Insane Jane. I’ve got 2 of them (not from Shady Lady but from the first Balmbini palette). It is so lovely.

How can we go about purchasing these?

You call the San Francisco boutique or you can shop in store if it’s local!

Thanks for doing this roundup! I’m honestly disappointed that they weren’t all A’s and B’s. I have all 3 of the Shady Lady palettes and was impressed with the shadow quality in those palettes.

No problem, Phyrra! Happy to help 🙂

Love the round up, thank you!

There’s something so tempting about theBalm’s shadows. Kind of like RBR’s… just such pretty shades. I’m glad they’re offered in pan form now

Well done on such a comprehensive review series for these, Christine! We really appreciate all your effots 🙂

These shadows were such a mixed bag, which was a shame because some of the actual *shades* looked so promising. Perhaps once the Balm has had some of this feedback, they’ll reformulate!

Hopefully some of the real misses can get fixed at least 🙂

Really disappointed that none of these are a dupe for Sleek and Sultry eyeshadows from the nude tude palette i got from hautelook. I use those for my brows everday and other drugstore products are way too warm toned

Oooh, what a bummer 🙁 Finding the right brow shade can be tricky!

Christine, you rock. I don’t know any other blogger out there who does such a detailed and thorough review of so many products. Obviously, you chose to undertake this calling, but it is definitely under appreciated. In anticipation of the Fall 2014 makeup collections, I’m slowly cataloging my current makeup collection to avoid color dupes, underutilization of my current products and wasting money. I have a modest sized collection and frankly I’m already exhausted just listing my stuff. I’ve only gotten through my blushes and foundations. It was easier doing my taxes! I don’t know how you do it. Just wanted you to know I appreciate what you do. I don’t own any theBalm products so far and I’m certainly not messing with these particular e/s.

How are you going about cataloging your stash?

Thanks for the extremely detailed roundup Christine. Safe to say that I can skip these esp since I recently picked up the Balm Voyage palette and since it’s a PITA ordering. I’d rather order some more MUG shadows 🙂

No problem, Christine! I think MUG eyeshadows are a better bet!

Thank you for the list! I did notice some similarities between colors in their palettes and wondered if they were the same xx

Hey Christine, I just want to say thanks again for all the hard work you put into each review that you do! You always go above and beyond. 😀

So glad you posted this overview of the Balm eye shadows! Just purchased my first Meet Matte palette from the Balm and I totally love it, I am big Urban Decay fan, but I love these colors because there are so many great matte shades on here, will have to start collecting these now! 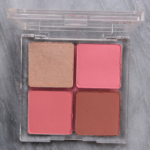 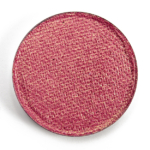 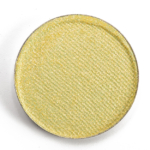 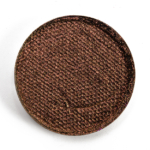 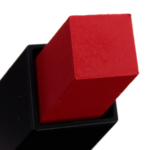 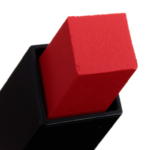