The Estee Edit Trip is a neutral-toned, dark blue with a sparkle finish. It is a limited edition eyeshadow. 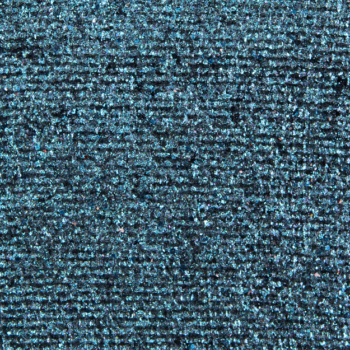 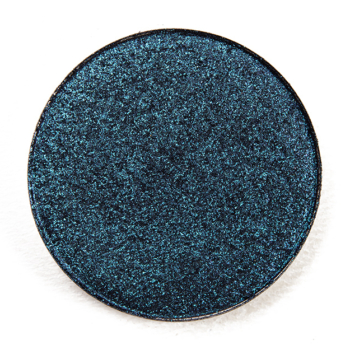 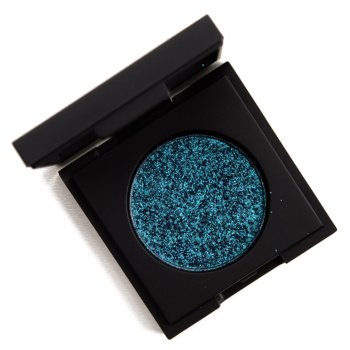 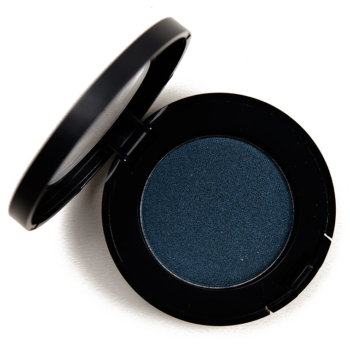 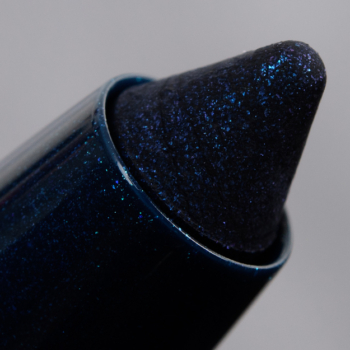 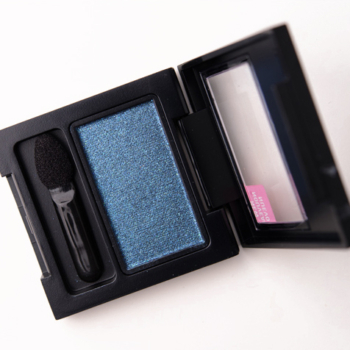 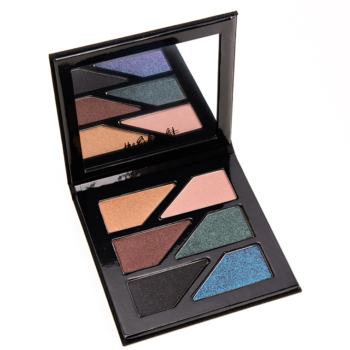 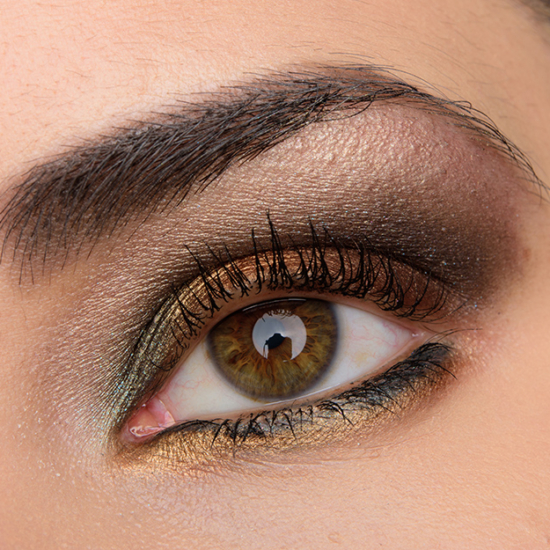 A Gritty Eye Look with The Estee Edit 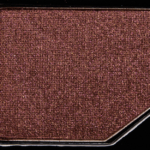 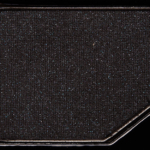 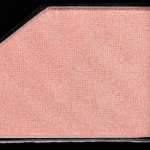 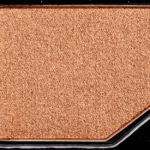 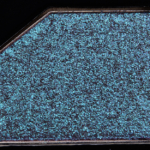 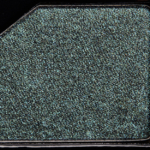