Tarte Chrome Paint Shadow Pot is an eyeshadow that retails for $22.00 and contains 0.11 oz. ($200.00 per ounce). There are 15 shades in our database, which you can select from in the View a Shade dropdown menu below or jump to these sections: Review, or Description. 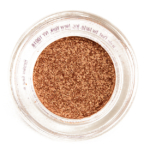 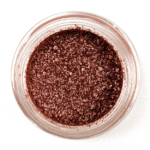 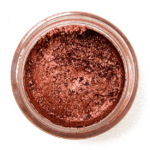 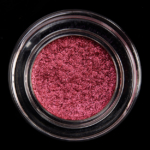 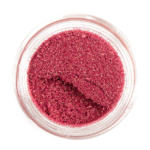 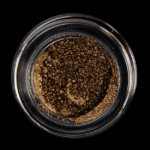 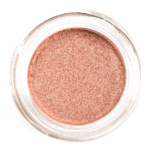 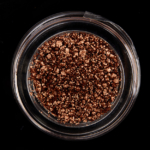 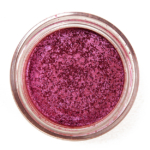 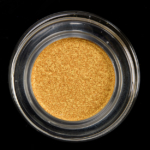 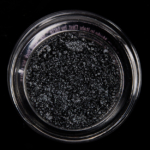 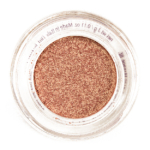 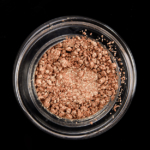 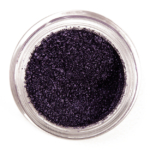 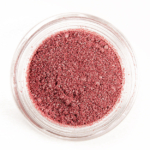 The formula is supposed to have "rich, vibrant" color that comes in "loose pigment" form and will "melt instantly" and "stay put for hours" on the eyes. They feel like a heavier, creamier loosely-packed eyeshadow, which I think is illustrated well across the six shades I initially purchased (shown in the group shot): some arrived more crumbly and two arrived very smooth, densely and tightly packed. They brand recommends using these with a fingertip, but I was able to use brushes as well as fingertips to achieve very similar results.

Most of the shades were quite pigmented whether applied dry or wet, but wet application definitely intensified the vibrancy and shine of the finish. I found they applied a little better in practice (dry) than initially swatched, which might be due to applying to a smaller area and pressing/patting on without spreading across a larger area. They have a slightly thicker consistency, so I recommend using a patting/pressing motion to get them to adhere evenly and smoothly on the lid, but they did seem to "melt" (as described) as I worked with them on my skin and after a few minutes, so they had a very smooth sheen while worn.

I did get some fallout, especially with the shades that appeared more crumbly, and I had less fallout after I pressed the looser product down in the respective pot (effectively crushing everything together). They lasted between eight and nine hours on me before creasing faintly.

Tarte’s Chrome Paint Shadow Pot features 80 percent pure pearl pigments that give you the high sheen of a cream or gloss but the easy wear and application of a powder. The mirror-effect loose pigment melts instantly and stays put for hours. 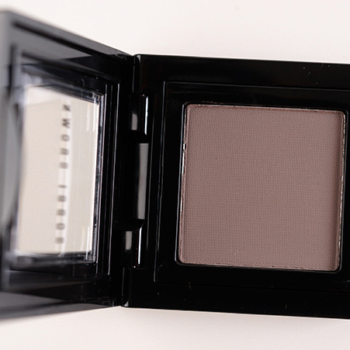 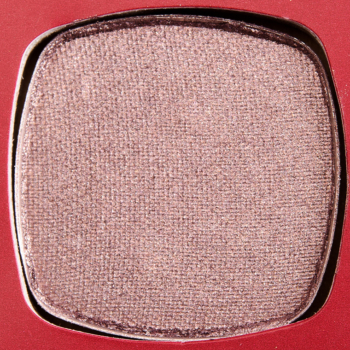 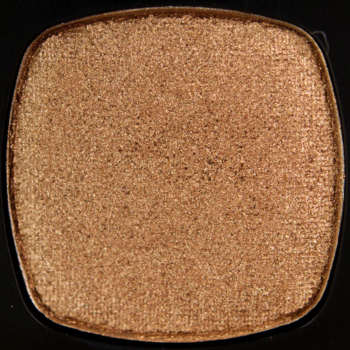 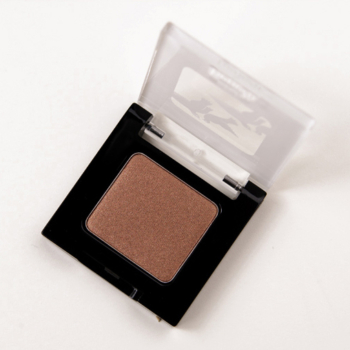 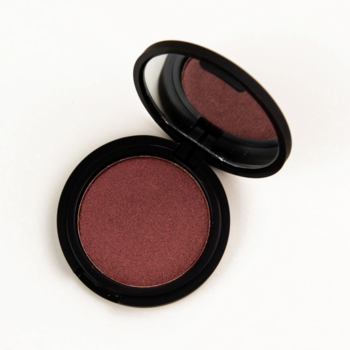 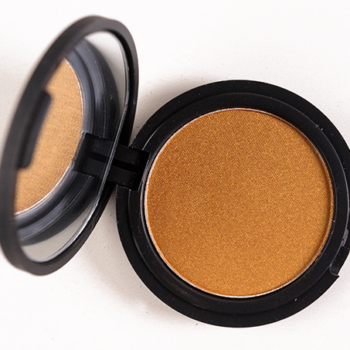 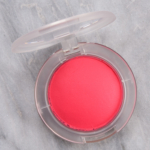 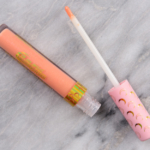 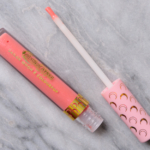 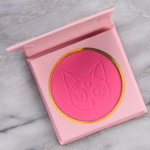 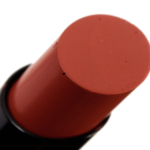 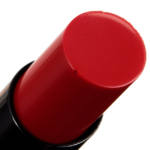