Tarte Spiked Cider is a very warm-toned, light brown with a frost finish. It is a limited edition eyeshadow. 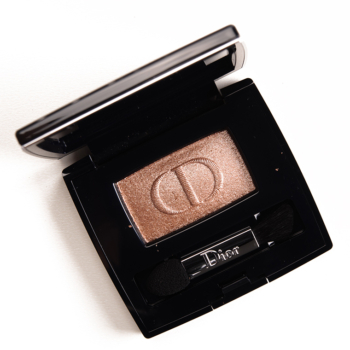 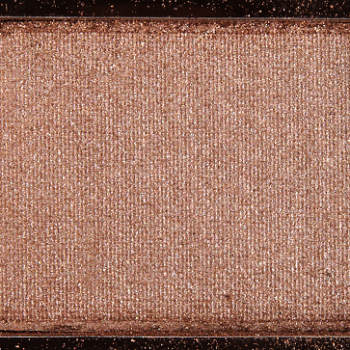 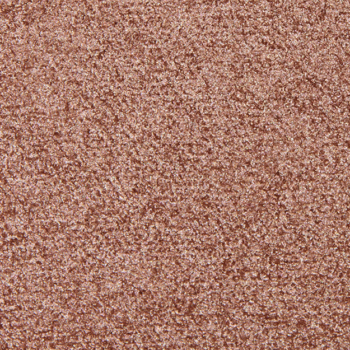 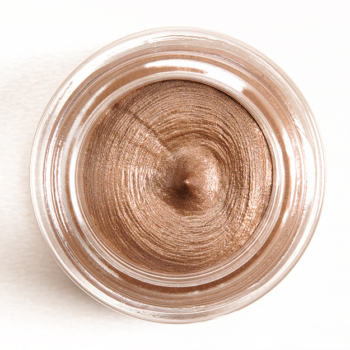 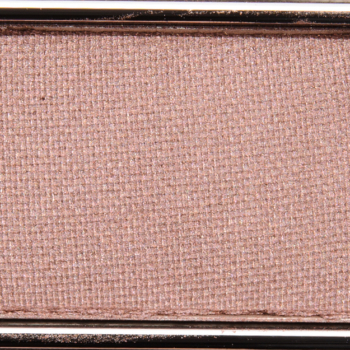 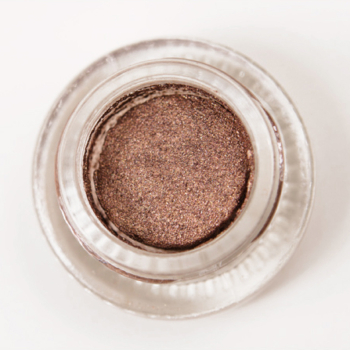 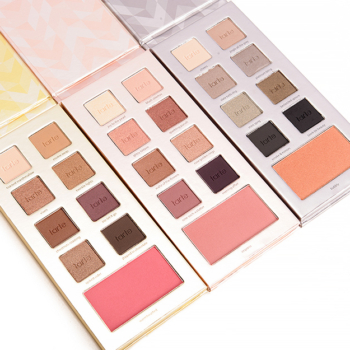 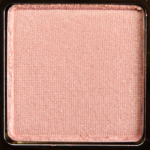 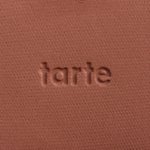 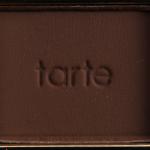 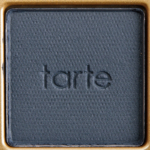 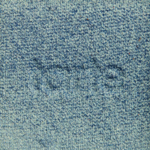 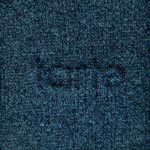 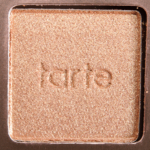 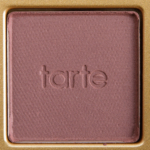 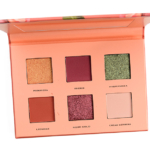 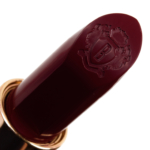 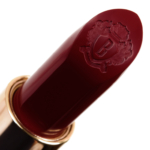 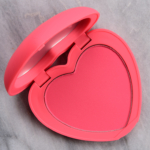 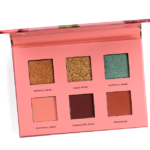 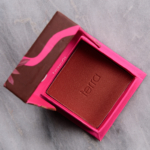