MAC Switch Me On is a very cool-toned, very dark blue with a matte finish. It is a limited edition eyeshadow that retails for $20.00 and contains 0.08 oz. 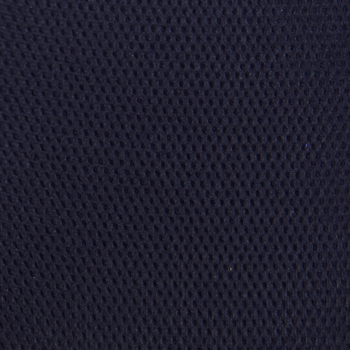 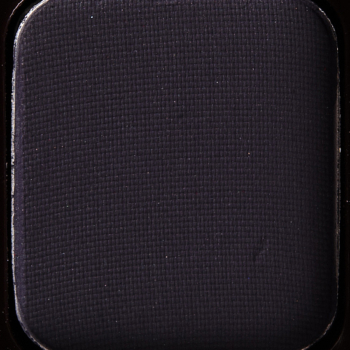 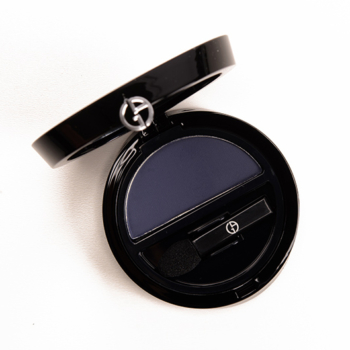 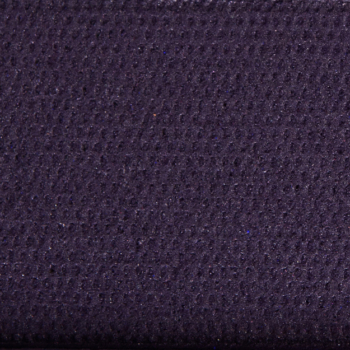 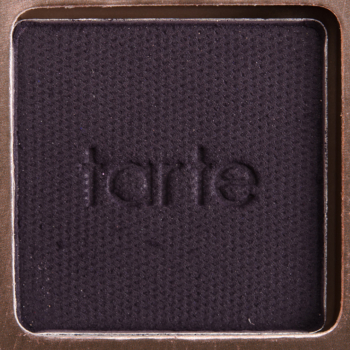 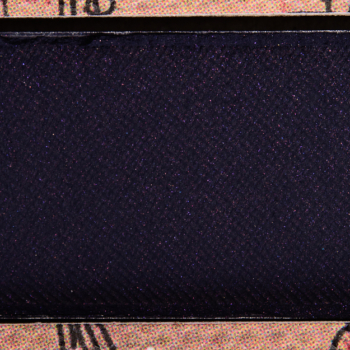 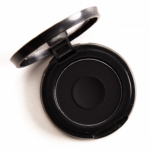 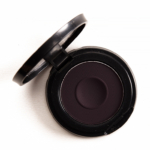 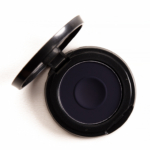