LORAC Vivid is a very cool-toned, light-medium fuchsia with a satin finish. It is a permanent blush that retails for $23.00 and contains 0.14 oz. 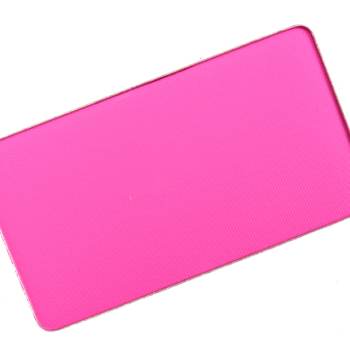 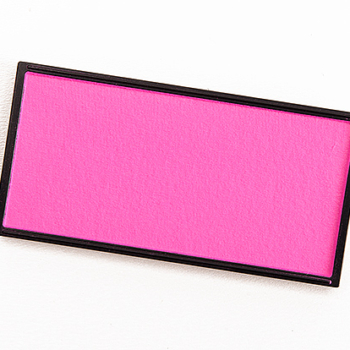 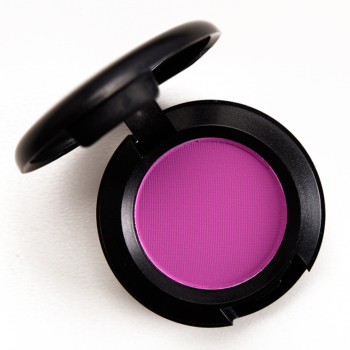 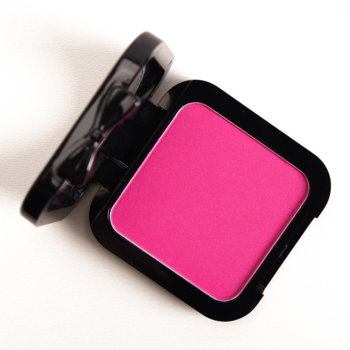 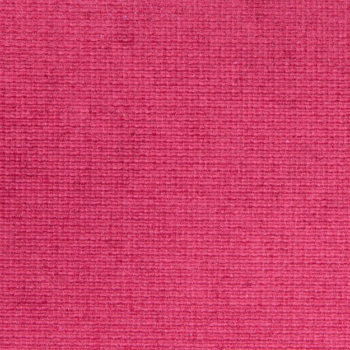 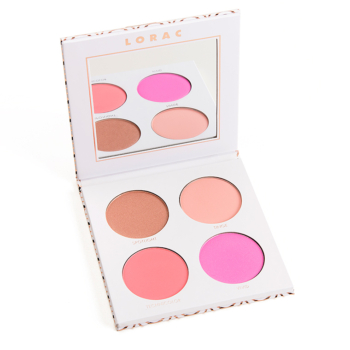 Instantly bring color and life to your cheeks with LORAC Color Source Buildable Blush. These silky-smooth matte and satin blushes are paraben-free and infused with anti-aging antioxidants such as Pomegranate, Acai and Vitamins A, C & E. In a wide spectrum of complexion-enhancing hues, these buildable blushes can be worn sheer for a natural flush of color or layered for a dramatic effect. Become a beautiful, sensual source of color with LORAC. 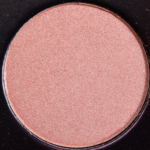 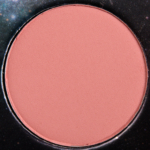 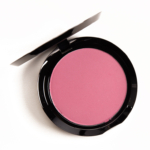 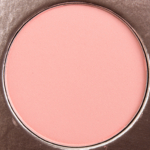 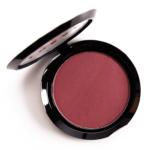 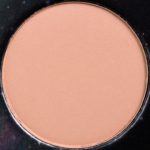 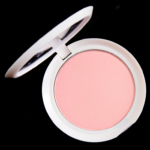