Kat Von D Everlasting Glimmer Veil Liquid Lipstick is a lipstick that retails for $22.00 and contains 0.18 oz. ($122.22 per ounce). There are 13 shades in our database, which you can select from in the View a Shade dropdown menu below or jump to these sections: Review, or Description. 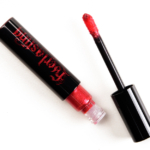 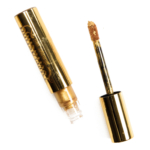 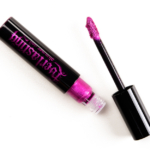 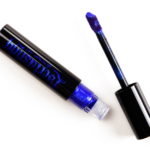 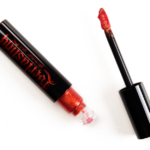 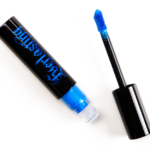 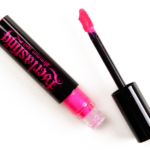 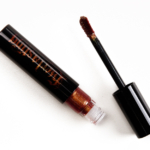 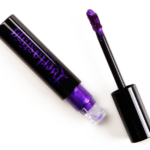 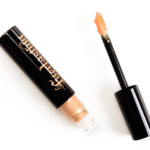 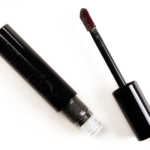 The formula is supposed to have “24-hour wear” with a “liquid stain base” that “feels like nothing” on the lips that can be worn “on its own” or layered “as a veil” over another lip color. There’s a lot to like about the formula, and I think as far as the concept of “lip toppers” go, it offers the versatility of actually being easy enough to apply to wear on its own but still be useful layered over other products for a shimmering effect. The doe-foot applicator worked well with the formula, as it spread the color and sparkly bits across the lips quite evenly. The coverage ranged from shade to shade with most having medium, buildable coverage in a single layer, which was in line with the description. They dried down and were transfer-resistant (until eating/drinking/licking of lips) but still had a great shimmering effect that made them look wet, even when they dried. They were more comfortable to wear than I anticipated–lightweight and just a little drying.

One of the bigger downsides is that it’s not going to wear 24 hours. Just about every single shade (all but Thunderstruck) stained my lips intensely, which helped prolong the wear, but the product breaks down with water, just plain water, and of course, it is removable by a slew of removers, including oil which one might encounter during a meal. I found deeper shades stained well but removed unevenly and left behind stained lines and patches on my lips that did not dissipate for almost 24-hours post wear. I didn’t notice that the lip color did not take well to water initially, as I didn’t see any transfer on my glasses, but when I rinsed after I brushed my teeth (where I cup water in my hands, so less elegant than drinking from a glass), I had lip color running like crazy.

This led me to pay even more attention the next time I wore the formula, and sure enough, color lifted with just a sip of water and transferred onto things like paper (but not glassware) and the back of my hand. Some shades made it through meals better than others with the worst offenders lifting more noticeably from the center of the lips. The formula survives some eating and drinking, but the more you drink, the less it survives, and even careful eating/drinking yielded noticeably faded wear between eight and twelve hours of wear. I don’t think a brand would advocate 24-hour wear but expect you not to eat, drink, or even brush your teeth! I would consider it long-wearing in the grand scheme of things with solid six to ten hour wear depending on the shade. They do stain significantly less when layered over something like the brand’s Everlasting Liquid Lipsticks but can seep through more emollient lipstick formulas. 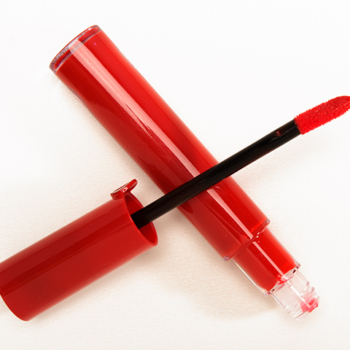 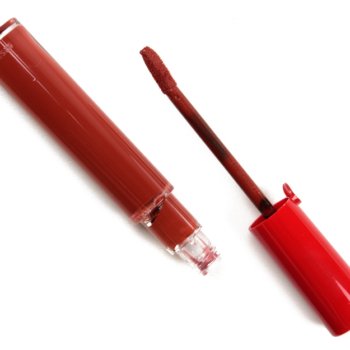 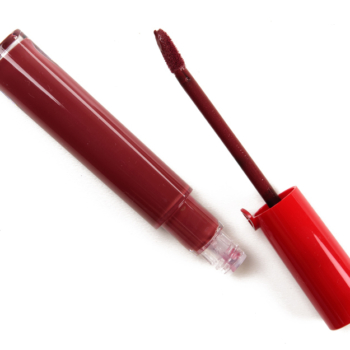 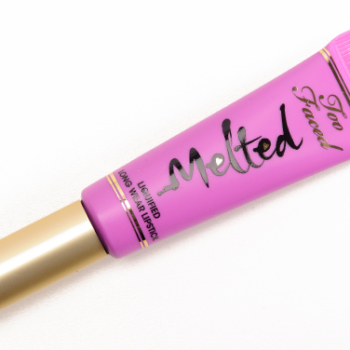 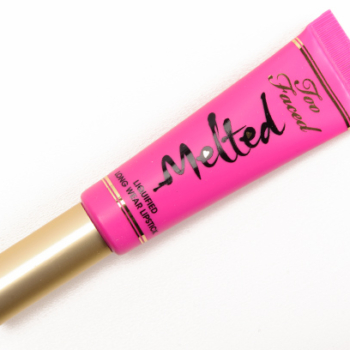 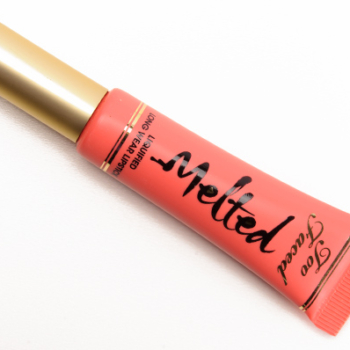 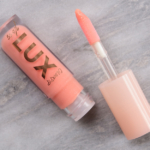 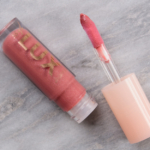 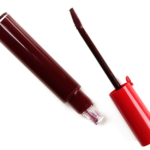 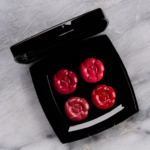 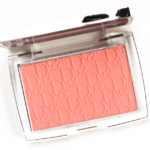 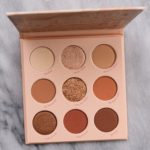