Dior Exuberante #5 is a slightly warm-toned, dark brown with a pearl finish. It is a limited edition eyeshadow. 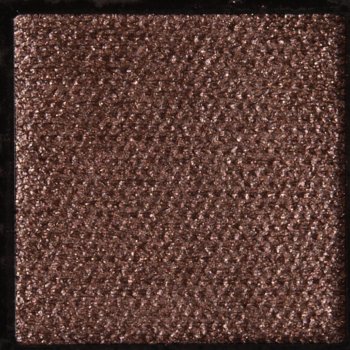 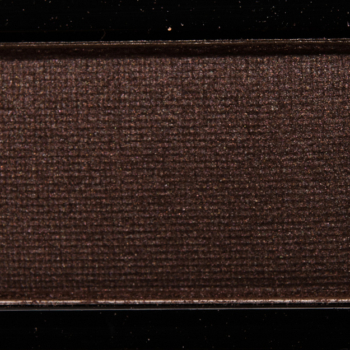 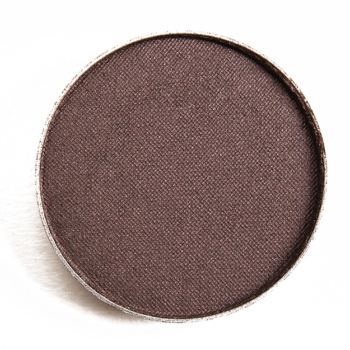 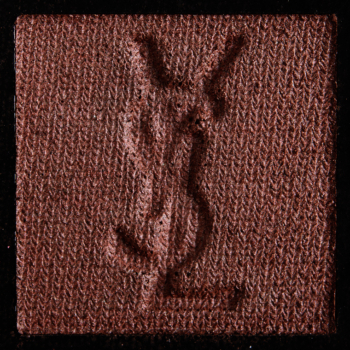 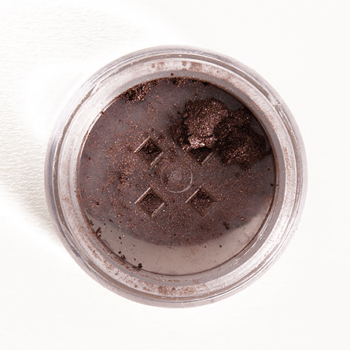 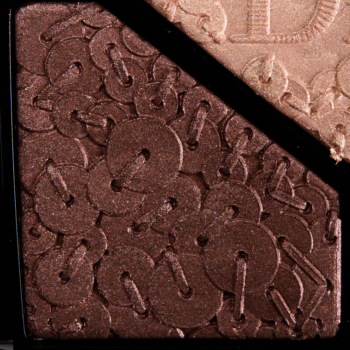 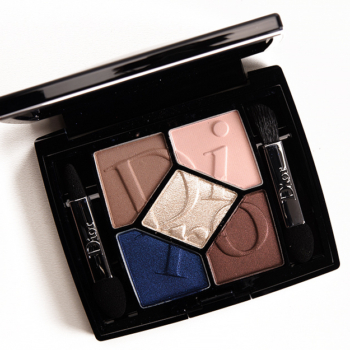 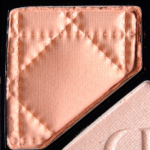 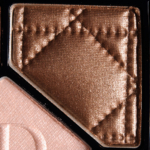 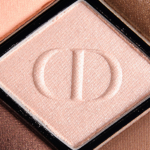 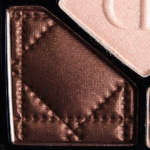 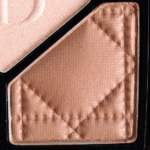 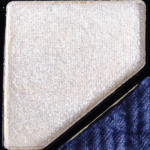 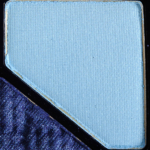 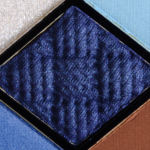