ColourPop The Rose Standard is a moderately warm-toned, medium-dark copper with a sparkle finish. It is a limited edition eyeliner that retails for $9.00 and contains 0.28 oz.

ColourPop The Rose Standard Metallic Liquid Liner ($9.00 for 0.28 oz.) is a medium-dark, rosy copper with warm undertones and a glittering, metallic finish. It had good pigmentation in a single layer, and it worked best applied in a single, fluid layer and then picking up more product as necessary to keep the line going (I'd say one pull of product was enough for 3/4 to 1" of length). The texture was thin without being too watery, so it was easy to control. It stayed on nicely for nine hours with a few glitter bits coming loose after that. 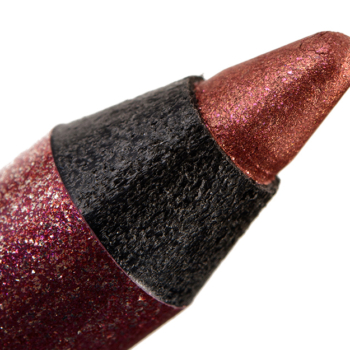 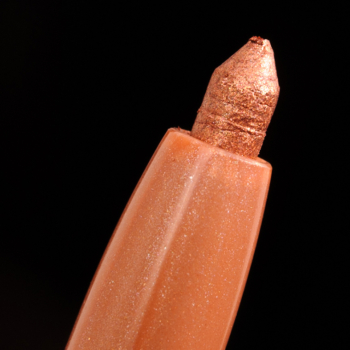 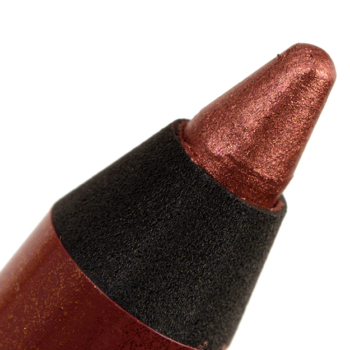 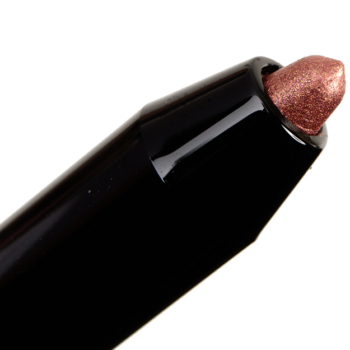 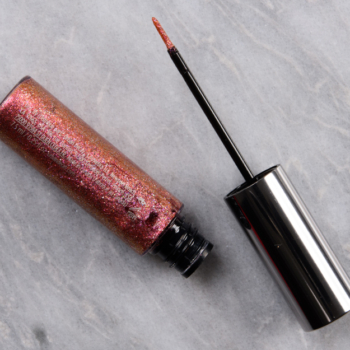 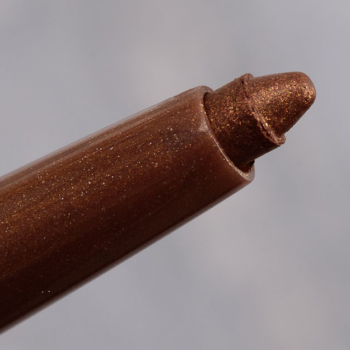 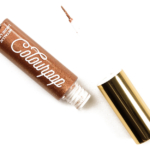 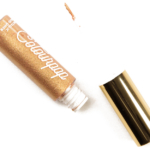 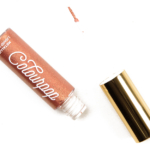 By Cassie 2 years ago.

I'm giving this four stars because I think that the product itself is pretty good and I agree with everything Christine said in her review, but it's a no for me and my fair skin. After seeing this on darker girls, I really wanted to try it since it looked great, even on its own with just mascara. But on me, it just sort of... disappears. Something about it blends a little too well into my skin-tone. Where darker girls were getting this really pretty, bold, duo-chromatic looking eyeliner, it almost looked like I had eyeliner in some places and not others. I did try putting on a black eyeliner and wiping off the excess of Rose Standard before applying it on top, hoping that maybe it would be sheer enough to just add some of the glitter to the black, but it didn't work as intended. Maybe it would look better with certain eye looks, but even the ones I've tried don't help it stand out enough. It was fun to play with for something different, but I more than likely won't be returning to it.