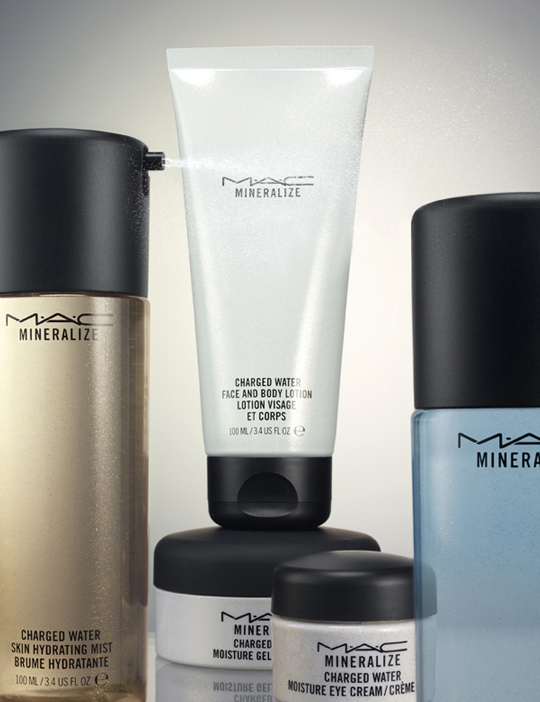 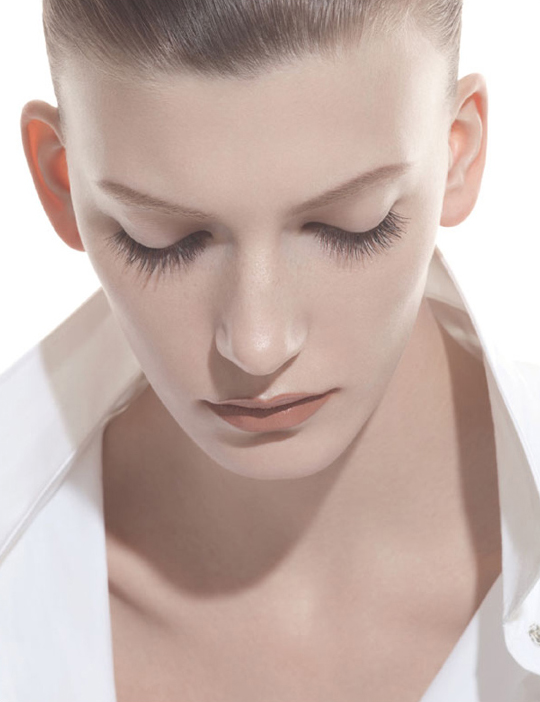 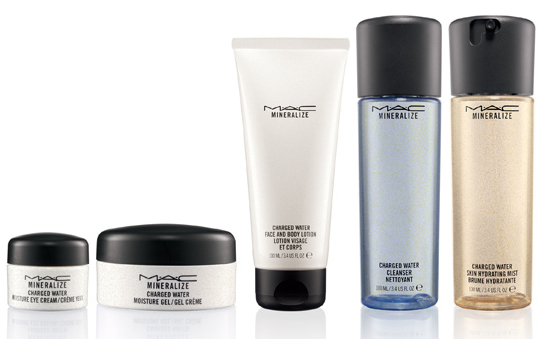 Interested in the eye cream… just curious as to whether it will do anything for my dark circles!

Wouldn’t it be logical to make these permanent instead of LE?

They are permanent – it says so in the post!

Helloooooo
Do you think THE scincare from make is good for dry skin?
I love to have an answer of you
<3
Luna

I haven’t tried these, sorry!

M.A.C Studio moisture cream is great for dry skin, as is Complete Comfort cream if you want something even richer for night time.x

Can’t wait to try this! Sounds like it’ll be hydrating and really nice 😀

YES! I’ve been hoping for years that they’d make the Charged Waters Fix + permanent. So excited!

I admit I don’t know anything about this line, but “charged water” sounds completely made up! It reminds me of the whole “water memory” idea of homeopathy… Christine, do you have any more information on what “charged water” actually is, or is this technology completely new to this range? x

This is all the information MAC sent.

My guess is that the cleanser is actually a micellar solution like Bioderma Crealine. Will be interested to try this as it’s really hard to find Bioderma where I live!

The charged water is a hydrating mist for that skin that is infused with Crushed Brazilian Diamonds that make the skin actually glimmer..! Im super excited…!

Sounds pretty gimmicky to me.

Its not a gimmick … altho it is true this is what it contains, it is just one of the many special ingredients…it most importantly, however, contains a patented technology which will be the first of its kind. The ‘charged’ in its title is a reference to this technology which features charged ions within the product to energize skin, thus improving radience and hydration. M.A.C is a leader in this industry they were the first to put out BB cream, and now there are sub-par imitations everywhere u look almost a year later. M.A.C doesnt do gimmicks its not what the brand is about. Enjoy the product, its exceptional and a must have for anyone who really really likes hydrated glowing perfect skin 🙂

Sounds interesting, but I’ll have to find out what skin type this line is designed to benefit.

I think the important thing is to not focus on the name! Focus on the ingredients when they are released. Most likely, the “charged water” is just some sub-brand name that the product creators thought of to incite curiousity and interest. And clearly, they succeeded in that venture!

However, even if the water used has been “charged,” that still wouldn’t be significant because it’s still… WATER. Again I can only guess, but if the water is actually charged, that means that it was passed through some kind of an electric current that temporarily shifted the water’s polarity; it’s some form of ionization. Given that water is innately polar, this process is meant to make water nonpolar so that it can pass more easily through the cell membranes of corneocytes. That will theoretically increase absorption and hydration.

That’s what MAC wants to you to think. However, once the electric current or whatever is no longer present, the polarity of the “charged” water molecules will still revert back to their normal state! This is because the oxygen atom is extremely elegronegative and will bind the hydrogen atoms very closely. This characteristic is completely innate and while an electric current may fix that temporarily, once it is gone, all the water molecules will become polar once more.

The electric current didn’t introduce electrons or anything like that, not that it would matter since the oxygen molecule doesn’t have any other shells or orbitals to accept them. It’s basic chemistry 101.

I hope that cleared up everyone’s concerns.

Finally, that’s not to say that these products won’t be good. I’m just saying to once again, focus on ALL the ingredients present.

In the sense of aqua being top of the ingredient list first of all I’m gonna say I love your comment here (I’m a trained scientist just doing other things now lol)- When I did make up as a job I used one of the Charged Water sprays as a toner but that was mostly due to the convenience of it being in a spray bottle. I wonder what stuff MAC’s put in these.

Eh, I don’t know, anyone who fills their adcopy with that much technobabble b.s. pretty much loses all credibility points with me. It leaves me with the impression that they’re deliberately attempting to prey on people.

I am just commenting to say how I love your insights. I am looking forward to more posts from you and your opinion about this new range when it gets out.

this was an awesome comment! you explained it SO well for those of us who have only a little chem knowledge. thanks so much for sharing this!

YES!!!! Finally the skin hydrating mist is permanent!!!! I love that thing!!!

I’m not keen for a cream that is for face and body. For one thing, I apply a LOT of body lotion….I’d go through that tube in a week. And I feel my face really does have different requirements than my body. Instead of launching a new eye cream (which I will get a sample of before committing), I wish they’d just bring back the Moisture Lush eye cream that was discontinued a year or 2 back!

Does anyone know what lipcolour is the model wearing? Its very beautiful.

I saw the Mineralized Charged Water on sale at the MAC Warehouse sale in Toronto (Markham) this month and truth be told, I was nearly drawn in to purchase it bc of the shimmer! I was transfixed! I am not even sure if the shimmer is in the product or simply on the packaging. Perhaps both?

Anyhow… I spritz my face with a regular charged water then immediately apply moisturizer but only bc I got it for a crazy reduced price at a previous MAC sale. Charged Water isn’t something I’d ever pay full (or even half) price for.

Oh my goodness – just noticed… is the Charged Water spraying out in the promo pics? I don’t know why I find this hilarious. lol.

what lipstick is the model wearing in the picture? thank you 🙂

If the mineral charge water is anything like the last charge water they came out with, it will definetely stay at MAC. It did nothing for my skin. I could have just sprayed regular water on my face and saved myself some money.

I don’t know if i can trust this MAC products, i think MAC is better about the make-up! but maybe i just need to give a chance to this new stuff

Hmmm the eye cream interests me but I think I’ll have to wait to see if it’s actually effective!

I have tried the Mineralize Charged Water Moisture Gel today and it’s amazing! It feels so light and non-greasy. I can see myself getting this product when it launches or whenever I can.

I tried these products for the first time today, and loved them. It just so happened that I ran out of my usual moisturizer, so my skin is ready to try this new skin care collection. I have very dry skin, and my skin seemed to love the gel moisturizer and the eye cream as well.

I like the eye cream and the face cream, but the rest are just whatever products. The mineralized charge water actually smells bad in my opinion, so I decided not to get it. The face and body lotion (one product together) didn’t moisturize as well as I thought it would, and I didn’t even bother with the makeup remover since I didn’t want to take off any in the store.

christine, please do a review of these

Sorry, I am not planning to!

Just curious have you had issues with mac’s skincare? 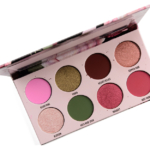 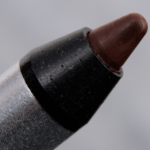 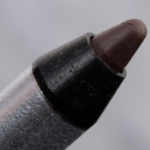 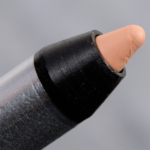 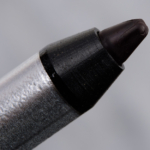 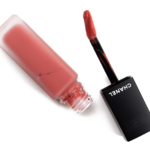