Chanel Miroir d’Eau Multi-Use Top Coat ($36.00 for 0.14 oz.) is a translucent, iridescent pink with a glossy finish that is designed for use on “eyes, lips, and cheeks” for an “iridescent shine.” The effect is most noticeable on eyes or cheeks (skin) rather than lips, as I felt like the dewy finish got lost on lips and contributed very little iridescence/sheen. The base appeared more translucent, while the iridescent effect was more sheer to semi-sheer (the angled swatch shows the reflection and “coverage” better).

The consistency was smooth, more like a lighter-weight balm with moderate slip, but it didn’t feel as “wet” or as slippery as anticipated–it definitely felt like there was something in it that gave it a bit of a velvety feel as it was applied to my skin. As it was so sheer and barely-there, I didn’t notice creasing or settling into my fine lines when applied to my lid for the four hours of wear. The effect was still more “faintly dewy” than particularly shimmery or iridescent. It seemed to have solid wear of five to six hours before it seemed less shiny/more absorbed, and I didn’t find it heavy or tacky on my lid.

I could easily see someone loving it for adding a touch of dew anywhere on the skin, but I could just as easily see someone using this and feeling like they had nothing on at all (“what’s the point?”). I think it has the effect of shine on the skin, not so much lips, but I think the iridescence doesn’t come through noticeably applied and blended out on my skin. 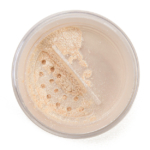 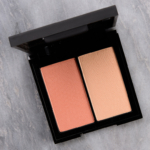 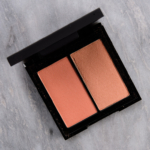 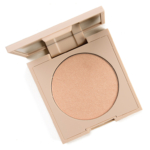 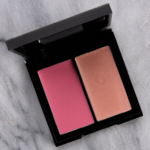 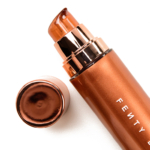 Yeah, this looks like petroleum jelly with a little iridescent eyeshadow mixed in. I’m in the “What’s the point?” camp.

It’s all in the name, dahling. lol

I’m firmly in the “what’s the point?” category. It is a lovely shade, but I feel that there are better, more impactful products with a similar glass skin effect.

I didn’t have any issues with it lifting or interacting weirdly with base products, but this one does slide a bit after six to seven hours!

Thanks for letting me know! 😊

Normally I love all things iridescent, but I think I’m in the “what’s the point?” camp on this one.

Yep, I think this is a waste of money….

It reminds me of the RMS Living Luminizer (which I already have and really enjoy), but with an iridescent shimmer. I think the RMS might be more useful overall with just that glass-look vs. having an iridescence. I also have the Pat McGrath dupe.

I feel people may be doubting this one a little too fast.
Could this finally be a non-creasing, wet-look eye gloss?

I’m with you — the velvety feel that Christine described tells me its nothing like petroleum jelly.

Looks lovely and useful, but again, price point for what it is, no way. 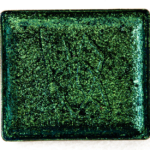 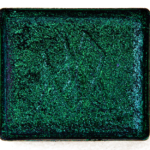 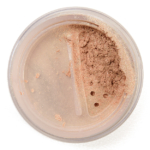 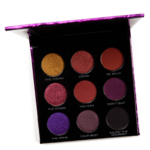 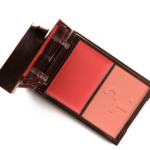 Do We Know Her 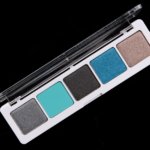