Becca Dreamsicle Shimmering Skin Perfector PressedBecca Dreamsicle Shimmering Skin Perfector Pressed ($38.00 for 0.28 oz.) is a brighter pop of light-medium orange with strong, warm yellow undertones and a metallic sheen. It was richly pigmented and a little went a long way. There was a definite yellowness coming through the shade (at least, applied to my skin tone) compared to the brand’s other gold and peach-based shades, though I expect that those who apply it very sheerly may not see much difference between this and strong golds/peaches.

The texture was soft and slightly more loosely-pressed in the pan compared to past iterations of the formula (and in general, I find that newer releases in the formula have a less cream-like feel but are just as blendable and easy to use and really only feel different by touch). The highlighter applied evenly to bare skin, blended out well, and lasted for eight and a half hours on me.

The Shimmering Skin Perfector Pressed formula is described as having an "ultra-reflective shine" with a "creamy" texture that "applies seamlessly." In general, the texture of the highlighters is incredibly smooth, silky, and finely-milled with frosted to metallic finishes and the occasional more sparkly finish.

They tend to have a high-shine, more metallic finish and are a stronger highlighter, so they are going to be best suited to someone who likes an obvious highlight over a very subtle one. That being said, with a fan brush and a deft hand, one could certainly achieve a subtler, all-over luminosity as well, but if one takes a typical, tapered highlighting brush, there will be quite a bit of pigment and highlight on the skin.

I find that some shades can emphasize the look of pores slightly to moderately, depending on application. They tend to last between eight to nine hours on me.

Browse all of our Becca Shimmering Skin Perfector Pressed swatches. 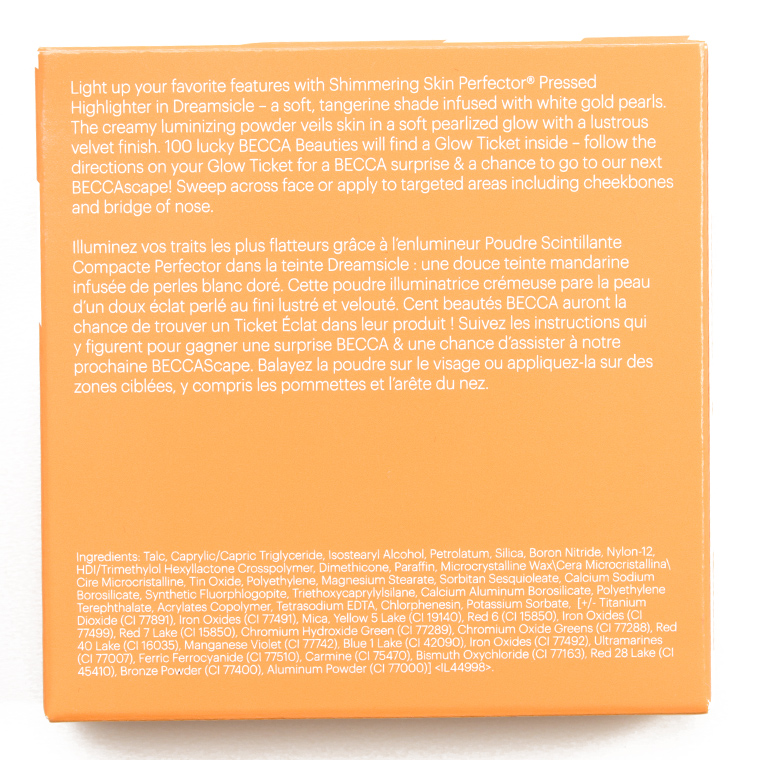 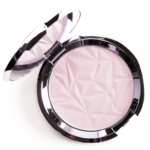 View Swatches
Top Rated
Featured Retailers
We earn commission on sales tracked from links/codes. Thanks for your support!
Beautylish
SephoraSephora
Ulta
Nordstrom
We hope you'll consider supporting Temptalia by shopping through our links below. Thanks!
SephoraSephoraBeautylishUltaNordstrom More
Makeup Look 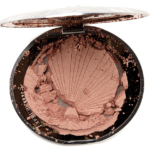 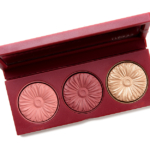 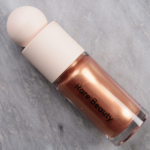 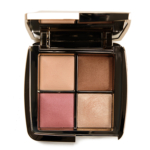 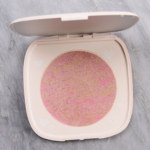 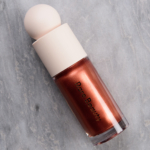 I don’t know why but i have a real soft spot for Becca so I’m glad this scored so well but for me, I think the colour just would not be flattering.

Same girl, same! It’s become an almost obsession to collect the special colored packaging for me. I’m fair olive toned, and am pretty sure this won’t work on me, but my collection HAD to have the white saucer.

I just got this in the mail the other day fro the Rouge sale and I just *LOVE* it. I’m so glad to see it stands up to your tests! I’m like Simpsons-character yellow and I get more and more olive/golden as I tan, and the light orange shimmer looked even more lovely on my skin than I’d imagined.

(Honestly, I had kinda hoped it would smell like an orange creamsicle, but I suppose silly gimmicks like that are more Too Faced’s thing.)

It looks lovely though the shade would not be flattering on me.

OOF, I want this. I’m such a sucker for orange-toned cheek products!

That’s a really flattering glow on you!

Do you think this would work for warm, fair, skin? From the swatches it looks too dark but I am so drawn to it nonetheless

Maybe? It’s hard to say – would depend on your application, what you pair it with, etc. Do you like how you look in orange eyeshadow or lipstick?

This highlighter looks like it was made for your skintone! I’m glad to see them releasing deeper highlighters. I absolutely love my Becca highlighters, but I’ll be passing on this one as I wouldn’t use it.

This is so pretty. I am quite fair skinned, NC15 and can see myself using as a blush in summer.

A beautiful shade for those whom it suits and I love your eye look Christine.

It looks so much smoother than I expected. In the pan it looks like it might be a bit chunky/glittery.

Not at all chunky or glittery. It’s VERY smooth and soft.

I’m glad this got an excellent review – I ordered it sight unseen during the VIBR sale.

Since I do have CP Clock Work, plus some strong bright gold highlighters, I think I’ll pass on this one. It sure is a beauty, though!

Got it today and I’m enjoying wearing it! It’s kind of subtle on me but I can easily intensify by adding more or using it wet. Very smooth and pretty! I’m sure I’ll enjoy wearing this during the summer months.

That highlighter looks so lovely on you! I’m thinking I’ll have to try this out on person.

This is really beautiful! Definitely too orange for my skin tone, but I bet it would look GORGEOUS on deeper skin!

I love mine but fair warning: I ordered from Sephora during the Rouge Sale and it arrived completely broken. A replacement is on the way and of course it works just fine broken but it is a soft formula. The color is great for so many skin tones though! A lot of people seem to think this wouldn’t work on them but I’ve tested on a variety of depths and undertones and so far it’s been pretty awesome on everyone! While there are loads of peachy, orange-ish, and gold highlights out there I still felt the color on this was pretty special.

This looks *so gorgeous* on you! Warming and soft, wow! Too dark for me but looks amazing on you. What a fun color for Becca to come out with!

How did I miss this during the VIB sale?! I’ve been on the lookout for a orange highlighter that shifts gold/yellow instead of pink, this may be just what I’m looking for! I hope this ends up in stores so I can swatch it! 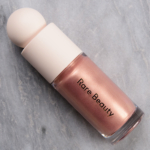 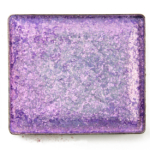 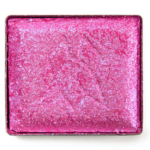 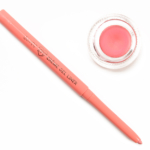 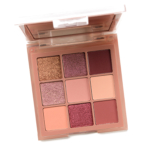 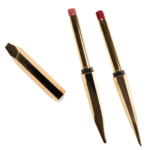