Anastasia Pink Passion Blush Trio ($30.00 for 0.33 oz.) includes three coordinated blushes in medium-sized compact. Pink Passion had buildable coverage from medium to semi-opaque that lasted between eight and nine hours on me with two shades being blendable and one that was prone to sheering out on the skin.

The blush formula is supposed to be “finely-milled” and “full-pigmented” for “buildable intensity with a seamless finish.” It seemed to say that it was buildable up to full coverage. The coverage varied from shade to shade but was typically medium to semi-opaque and buildable. The consistency was thinner, though typically not dusty or powdery, but I would recommend applying over powdered skin or allowing any liquid/cream bases to dry down considerably as I found that applying this formula over a dewier base made it hard to blend as the color stuck and did not spread well. It was surprisingly forgiving over bare skin (I’m normal-to-dry), even though it was a thin formula. There are five trios available. They are presently available through Anastasia directly and will be available online at other retailers on June 13th and in stores on June 23rd.

Basically is a dark pink with cooler undertones and a natural matte finish–not flat but not shimmery. It had semi-opaque, buildable pigmentation with a thin, satiny texture that was firmer but not so stiff that it was difficult to pickup product. The blush was fairly blendable and lasted for nine hours on me.

Sugar is a light-medium pink with strong, cool blue undertones and a slight sparkle over a semi-matte finish. The sparkle did not bind with the powder, so there was little that translated on the skin, but it wasn’t completely matte either. It had buildable coverage from medium to semi-opaque (three layers). The texture was a smidgen dusty but still felt thinner, and it sheered out a bit as I blended it on my cheeks, which I’d guess was part of why I could not build it up to opaque coverage. The blush lasted for eight hours on me. 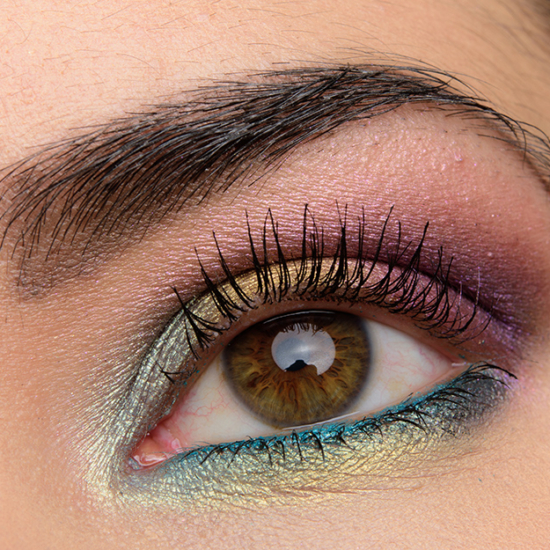 Rose is a soft, medium pink with warm undertones and a semi-matte finish. It looked more matte in the pan, but it seemed to absorb the natural oils on my skin and looked more natural on, and it seemed to appear darker on than in the pan after a few minutes of wear. It had buildable color payoff from medium to semi-opaque (three layers). The texture was smooth but more firmly pressed in the pan, and it was hard to pickup too much product on the brush, which would be a good thing for someone who prefers building their blush or wants lighter coverage. Once on, the color wore well for eight hours. 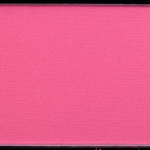 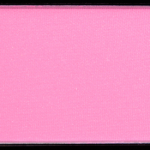 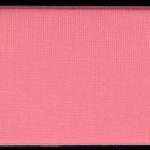 Read Review
B+
Featured Retailers
We earn commission on sales tracked from links/codes. Thanks for your support!
Sephora
Ulta
Nordstrom
Beautylish
Makeup Look 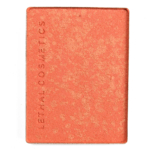 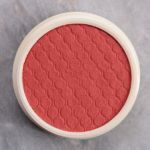 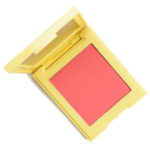 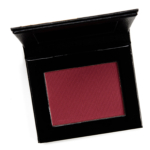 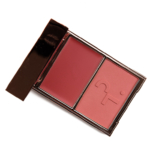 Nice you can get 3 shades in 1 compact, great for travel

These seem ideal for traveling!

This is a nice palette, but I’m not into blush palettes and I only like Basically from this trio.
Thankfully there’s some dupes to check out for that shade.

Fingers crossed one of the dupes works for you!

All of my bases tend to be dewy right now 🙁

Oh no 🙁 I would not try these with those for sure!

Rose and Basically are both gorgeous shades that I would get much use out of, but Sugar is just too cool-toned for me. Therefore, I likely wouldn’t buy this trio unless it was on a deep sale (20%) or had a coupon. I believe that this could be an issue with these: there will always be that *one* shade that kills it.

Maybe they will go on sale during Black Friday!

I only like Basically and Rose here, and I would consider it, but I know for a fact I would NEVER touch the second/middle shade. So it really wouldn’t be worth it!! 🙁

Definitely not worth it!

The blushes are fine but your eye look is divine!

I was considering of buying their new blushes for my mom, but I wish they, or many of their other stuff, were made in USA or anywhere else instead of China.

For those whom this blush palette suits, it pretty good, lovely shades.