Profumum Roma Fumidus Eau de Parfum lives up to its name: fumes, smoke, char. It is reminiscent of smoky, peaty Scotch, but it felt like the smoke was intensified 10-fold during most of the wear. Every note in the fragrance works to support dark smoke–intense, charred, dry, and earthy: birch on fire with straight whiskey over a dry, smoky, leathery base of vetiver.

The opening was one of the brasher ones I’ve experienced: waves and waves of smoke from a charcoal grill; with a name like Fumidus, I was expecting smoke, but it does not hold back. It took about five full minutes before the charred smoke dialed down from a 10 to an eight and the aroma of fresh soil wafted through, drier soil rather than damp soil. It was birch, burning at early dawn, with a visible smoke plume, and it tempered only faintly as it smelled of dry, aged leather and ground soil.

There it remained with the level of smoky, almost charred, birch drifting between high and higher but given the base of vetiver itself was dry, leathery, and smoky, there were no notes intended to extinguish those black flames.

For testing, I used 1/3 of a 1ml sample vial (purchased January 2022) dabbed to the underside and topside of my wrist area on my left arm. I used an unscented moisturizer prior to applying the scent as this is also my swatching arm (aka, incredibly parched at any given moment) as I found scent did not hold well here otherwise.

It lasted for six hours until it was a skin-scent and about 12 hours before it was quite difficult to detect on my skin. The sillage and projection were moderate with the sillage dropping faster than the projection within two hours wear.

This was one of the more challenging fragrances I’ve tried, and it wasn’t an enjoyable challenge because I really felt like I was almost choking on the smoke from charred wood! Every time I inhaled, I coughed involuntarily, as the dryness and more charred smokiness (instead of notes like like incense or tobacco) didn’t appeal to me. I had my husband give my arm a sniff after an hour in, and he didn’t mind it, but I definitely feel like this is likely to be a scent that absolutely requires sampling unless one really has a sense of fragrance preferences. 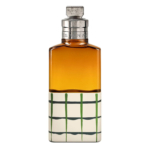 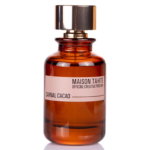 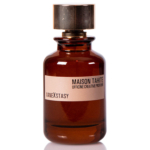 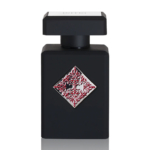 And also brought back a horrifying memory of the day that my beautiful 4 year old daughter fell backwards into a table grill that was stupidly on the ground. Lit her bathing suit on fire, thank goodness my BFF was right there and put it out with her BARE hands and a damp towel! My poor baby received 2nd and 3rd degree burns on her butt, thigh and both calves. So, as I was reading the above, I could literally SMELL burning flesh and fabric. PTSD really sucks, folks.

Your initial description sounded like a perfect Scotch and I must say your fragrance descriptions in general are absolutely poetic.
That said, I have worked in burn units and doubt I could tolerate the long term fragrance. I would prefer to sip it in a glass without the overwhelming scent.

Omg I want to try this so bad! 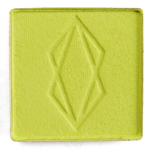 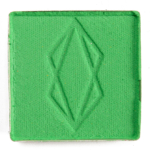 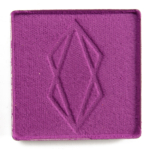 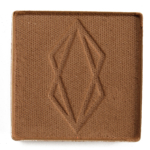 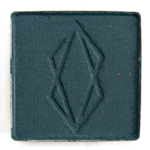 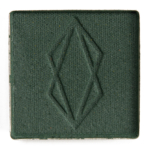