Urban Decay Voodoo is a neutral-toned, dark purple with a sparkle finish. It is a limited edition eyeshadow that retails for $19.00 and contains 0.05 oz. 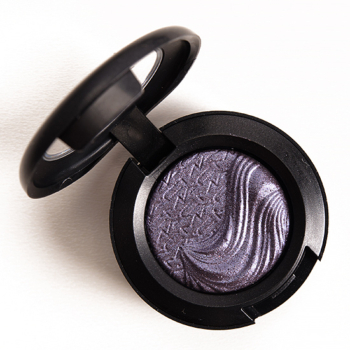 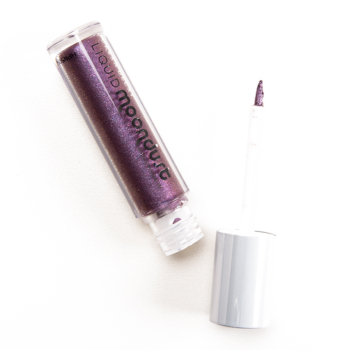 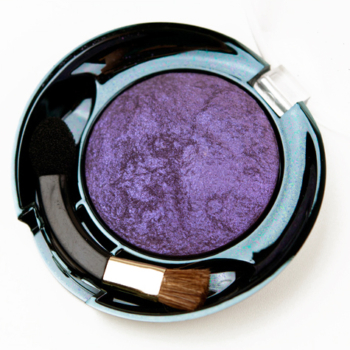 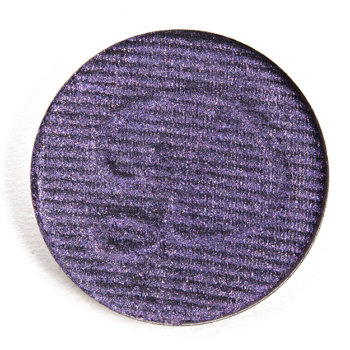 Are You a Good Witch 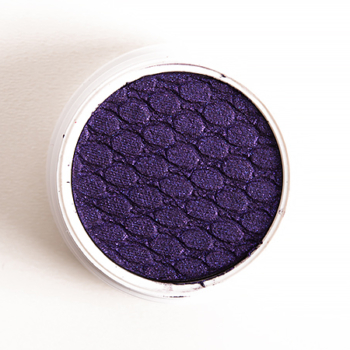 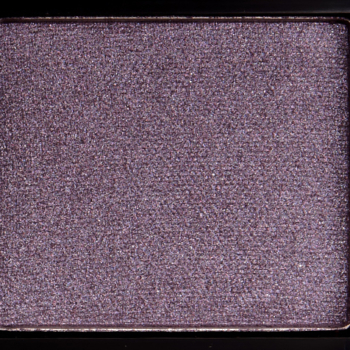 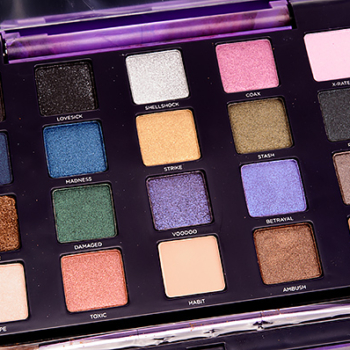 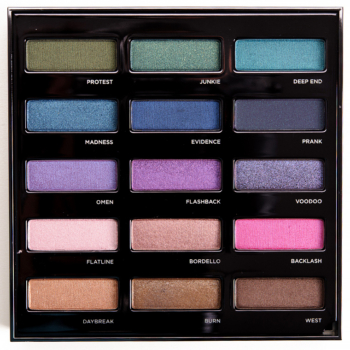 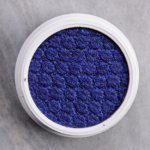 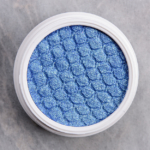 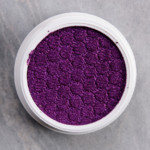 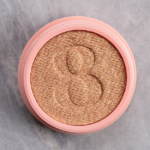 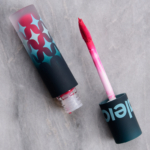 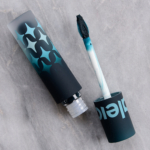