Sydney Grace Magellan's Light is a moderately warm-toned, very dark peach with a sparkle finish. It is a permanent eyeshadow that retails for $6.00 and contains 0.06 oz.

Magellan's Light is a rosy copper base with flecks of green and gold sparkle over metallic finish. You'd think that I'd have no trouble capturing Magellan's namesake shade, but it's a beast to photograph and capture the flecks of green-gold that twinkle--the best is in the second swatch (angled). I have no trouble seeing it in person, especially the more blended and sheered out one makes it.

The base is rosier and pinker than a lot of shades that have a similar base, but it's really the finish and the green-gold shimmer/micro-sparkle that differentiate it.  The press is more light-to-medium in firmness to allow the sparkles to come through visibly--the firmer press often makes them recede too much into the background.

Inspiration: This was the hardest shade to create out of all of 42 shades. The original vision was something semi-transparent with larger flecks of sparkle that looked wet and had some shift.  There were almost a dozen attempts, and there were a few that were closer to the concept I wanted, the texture wasn't right--would have had too much fallout and had to have been used wet to work. Sydney Grace would have continued to keep at it, but I decided it was time to try to get to something similar but with an opaque base instead, which was where we ended up! This was another shade I wanted to be used for brightening, all over the lid, as a wash, etc.

Behind the Name: It is a tribute to the brightness that Magellan brought to our lives with his endless optimism and zest for life.

I described the original vision as "sparkling beige with duochrome shift or multi-dimensional shimmer." I received two loose versions, both of which were stunning, but I selected version A and wanted it to more beige, and when it headed to be pressed, it was more the color I was looking in its third iteration, but the texture was incredibly dry and dusty. The fourth version was still far drier and thinner compared to other Sydney Grace shimmers.

The fifth version was chunkier and still drier, so I asked if we could try this shade with less transparency. The sixth version had a stronger base come through, but it was very pink and lost a fair amount of its sparkle/shimmer. The seventh version was the best of the versions (since loose form) yet, but the shimmer/sparkle didn't contrast as much with the base I wanted.

The eight version resulted in better contrast, but the base was too pink and not as peachy. The ninth version just still wasn't the right base color, and I decided to go back to the seventh version, which was the best of all the iterations, with very minor tweaks, which became the 10th version (and approved early May 2021). 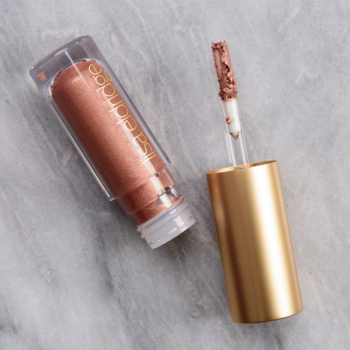 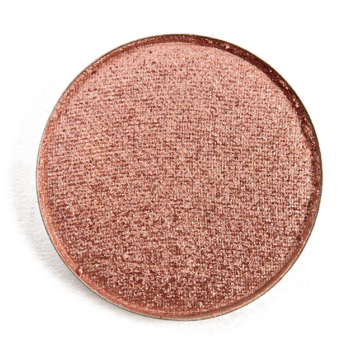 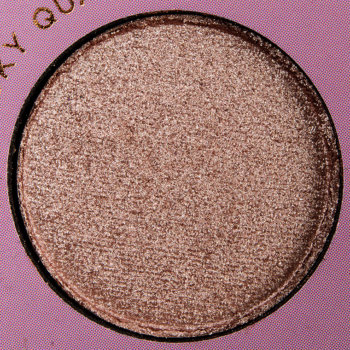 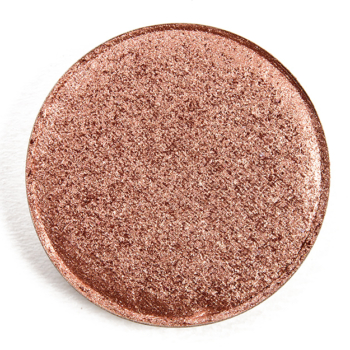 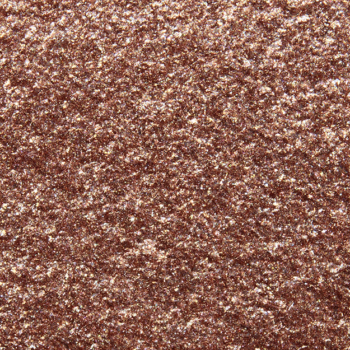 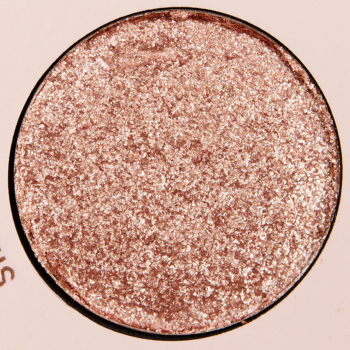 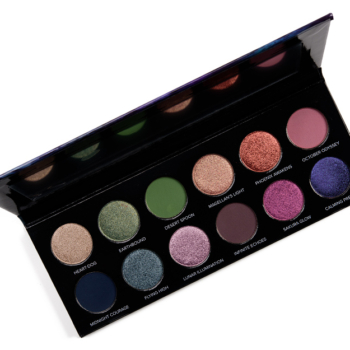 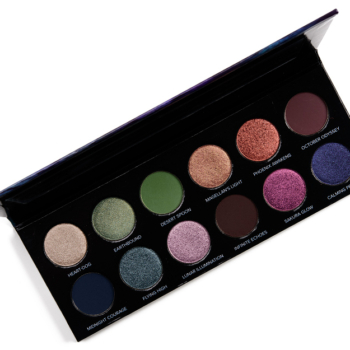 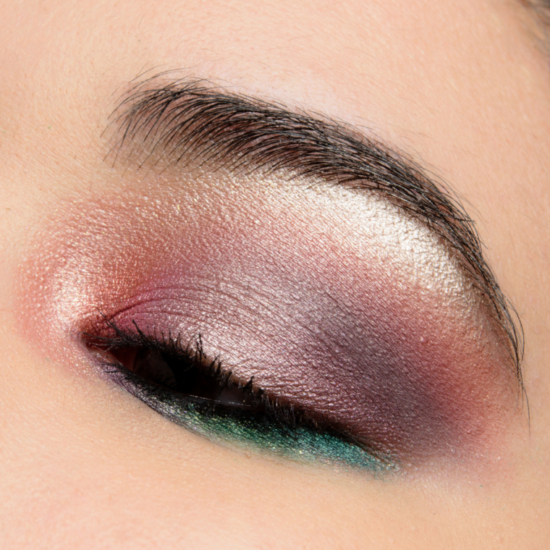 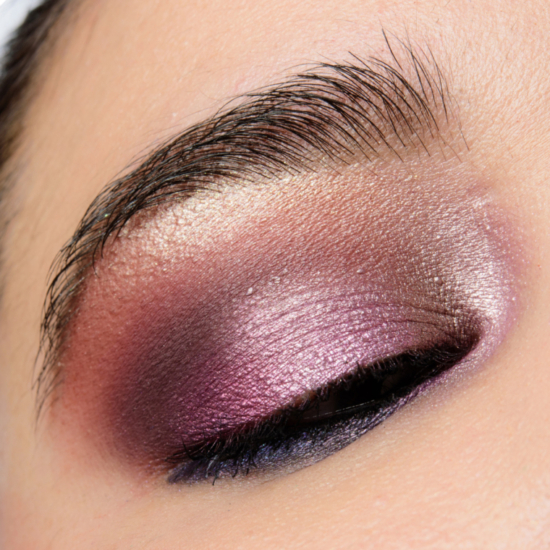 By the Glow of the Bloom | Sydney Grace x Temptalia 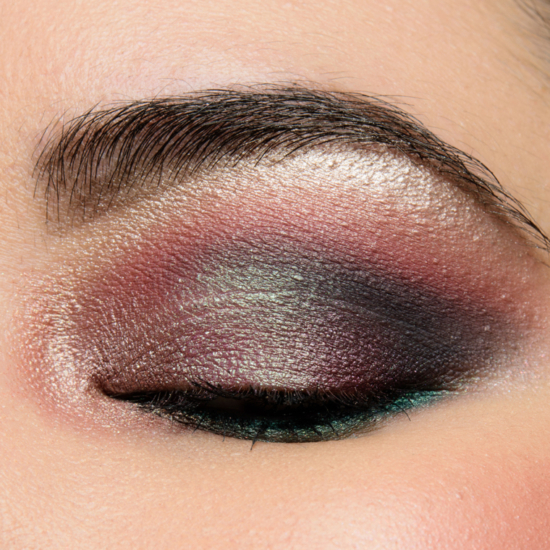 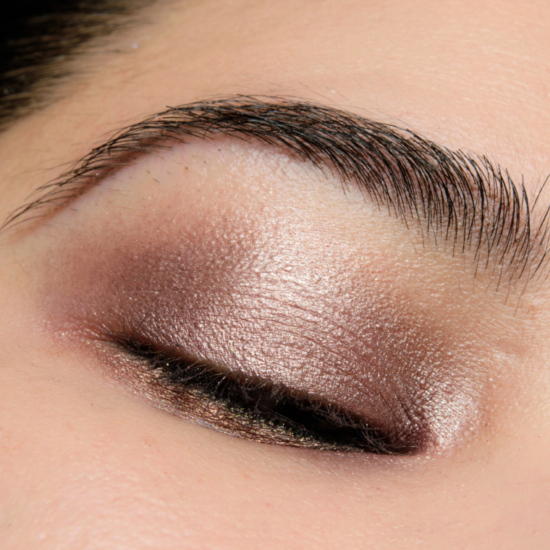 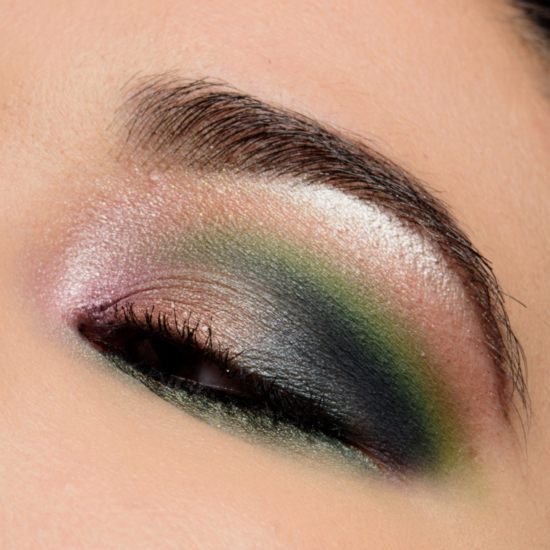 Lunar Illumination of the Desert ft. Sydney Grace x Temptalia on the Horizon 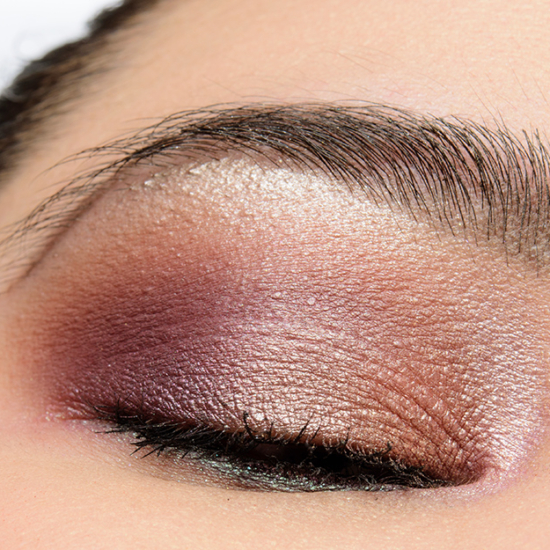 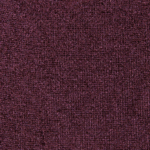 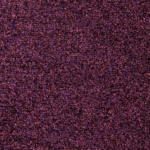 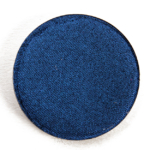 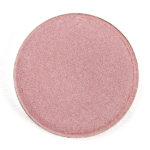 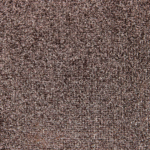 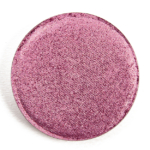 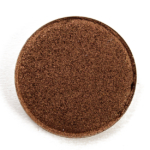 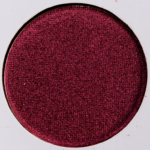 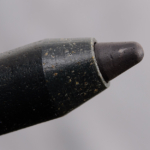 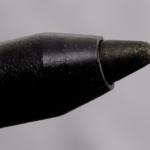 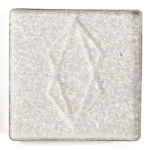