NARS Outer Limits is a very warm-toned, very light orange with a sparkle finish. It is a limited edition eyeshadow that retails for $25.00 and contains 0.07 oz. 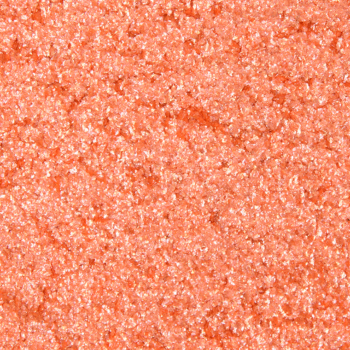 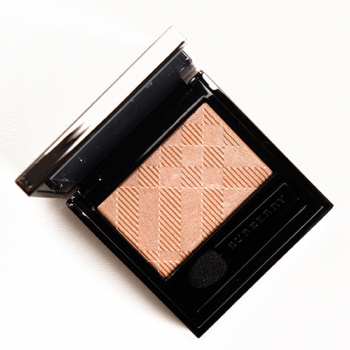 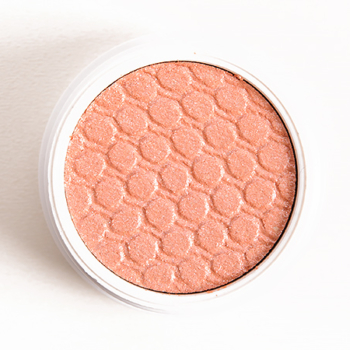 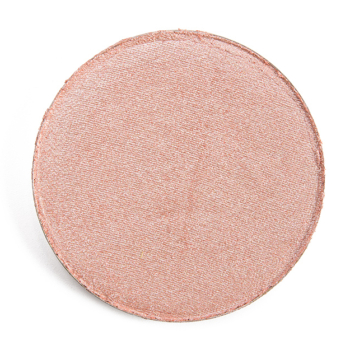 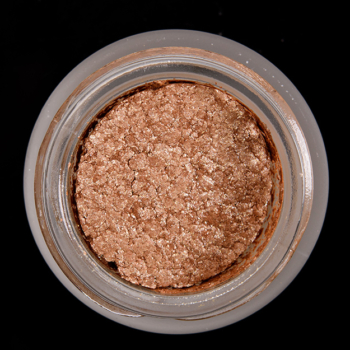 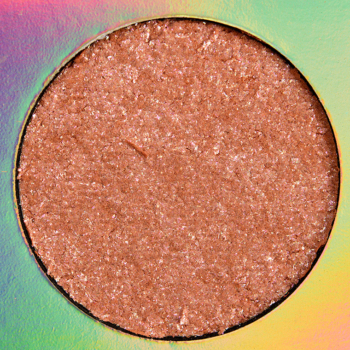 Get high-pigment color payoff with metallic shine. These long-wearing, crease-resistant shades glide on evenly, smoothly, and blend effortlessly. Just apply a single, sheer layer for a luminous effect or wear them layered for dramatic shine. 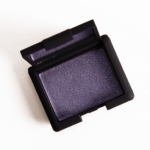 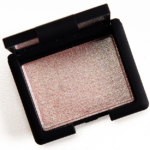 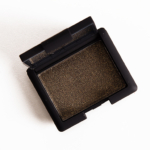 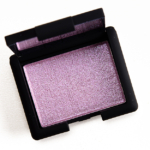 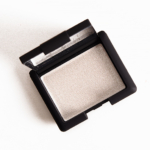 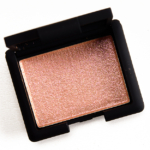 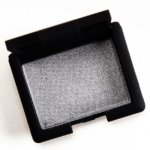 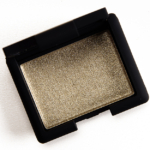