Make Up For Ever D850 Nitro Pink is a moderately warm-toned, medium fuchsia with a sparkle finish. It is a discontinued eyeshadow that retails for $21.00 and contains 0.08 oz. 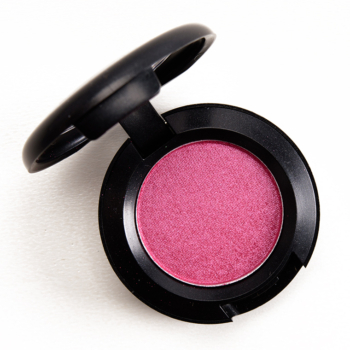 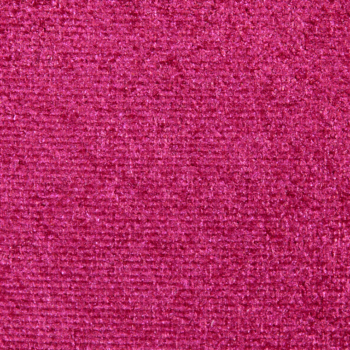 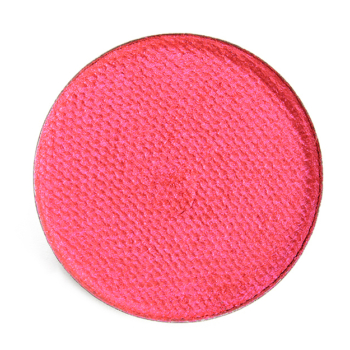 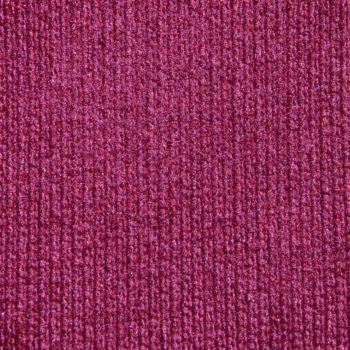 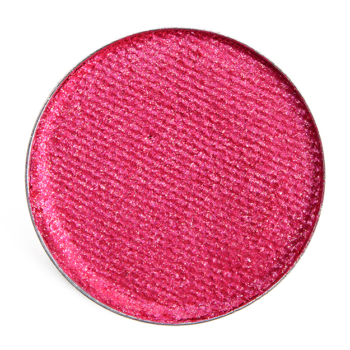 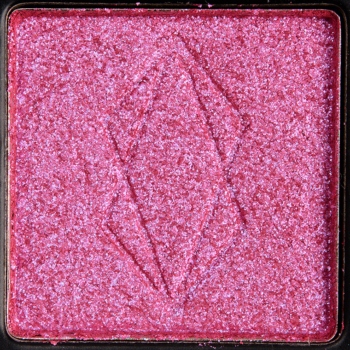 Effortlessly create endless eye looks that range from beautifully natural to highly artistic with this unique eye shadow palette. With its breakthrough, gel-powder formula blended with ultrafine pigments, Artist Shadow leaves a smooth, even result that gives lids super-saturated, lasting color. An easily-blendable formula that features diamond, iridescent, matte, metallic, and satin finishes, it is an accessible shadow for the professional makeup artist and the everyday woman. 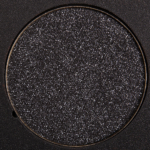 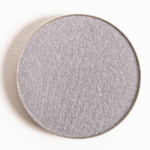 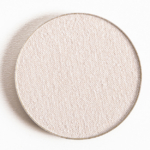 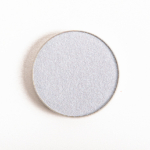 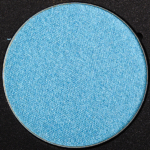 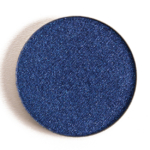 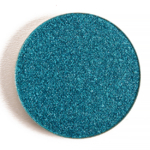 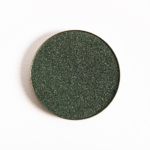