MAC Devotion is a slightly cool-toned, dark green with a pearl finish. It is a permanent eyeliner that retails for $20.00 and contains 0.04 oz.

Devotion is described as a "deep army green." It's a dark, forest green with subtle olive undertones and emerald green shimmer. It was semi-sheer when applied in a single layer, but it was buildable to mostly opaque color with a few passes of color. The consistency was slightly dry. Urban Decay Loaded is darker, less warm-toned. See comparison swatches. I looked at my older green eyeliner swatches but nothing seemed that similar (all were warmer). 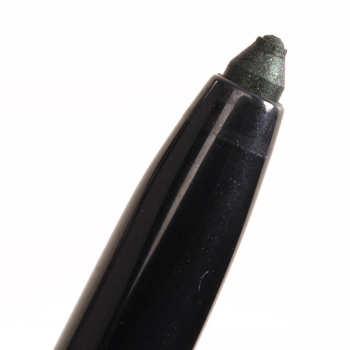 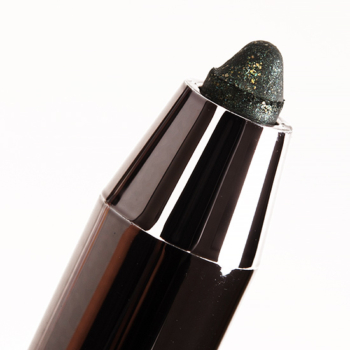 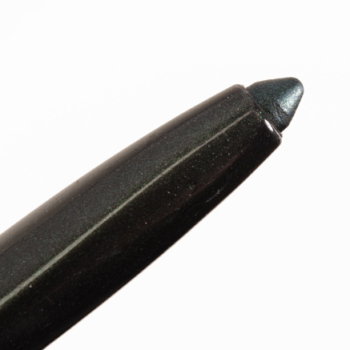 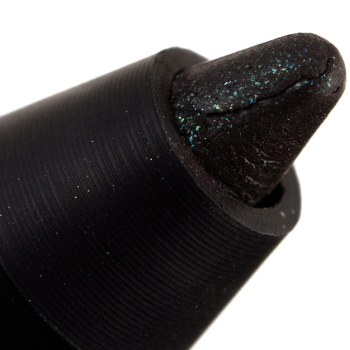 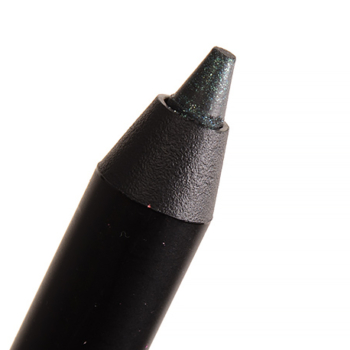 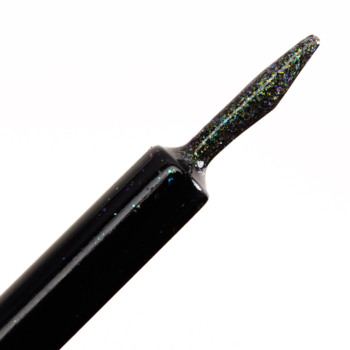 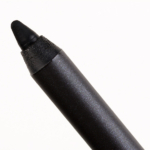 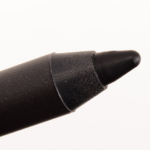 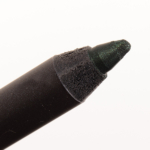 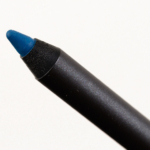 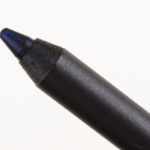 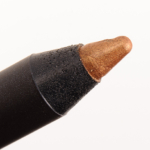 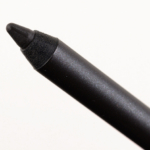 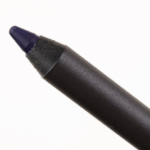 By Ana Maria 2 years ago.

MAC Devotion is a beautiful dark army green, too bad the formula isn't the greatest. The green is neutral, slightly cool, and compliments very well my dark brown eyes. From far it might almost appear black, but overall has hints of olive/brown. It's almost matte, with a very faint pearl finish, barely noticeable, but enough to be a little more flattering than a boring matte. The formula is interesting; it's creamy but dry at the same time. It doesn't tug on the skin, it's a soft pencil, but it doesn't leave traces like a cream formula. It glides easy on the lid/skin for lining, but it's not creamy enough to be applied all over the lid. It's awful on the waterline, in the sense I can get the product to apply... the wetness of the waterline simply makes the formula not work. On the lid it applies sheer from the starters, but it builds up easily. Once dried it stays put all day, I need a good make-up remover to get it off. The pencil sharpens well; the tip usually comes up not that sharp, not the best for thin lines. 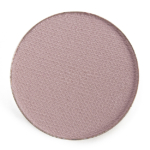 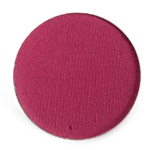 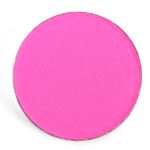 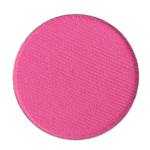 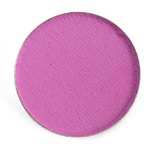 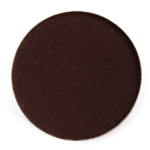