Dior Reflection (684) is a slightly warm-toned, dark brown with a sparkle finish. It is a permanent eyeshadow that retails for $29.50 and contains 0.06 oz. 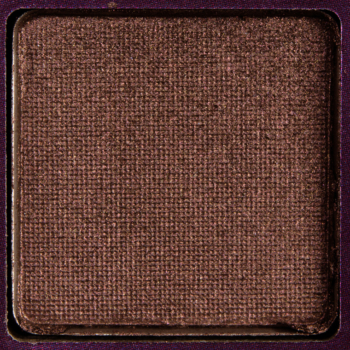 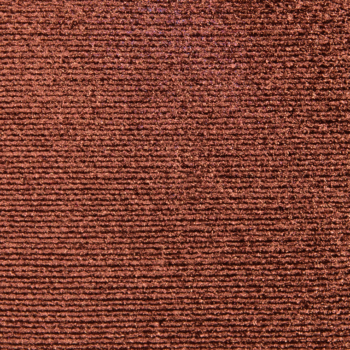 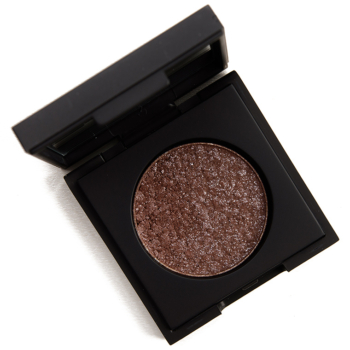 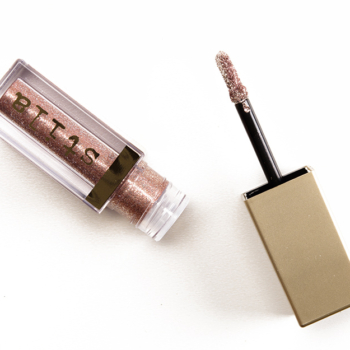 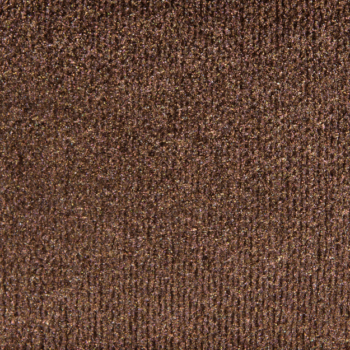 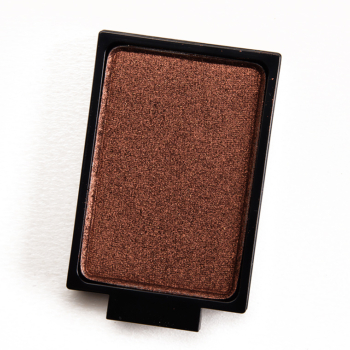 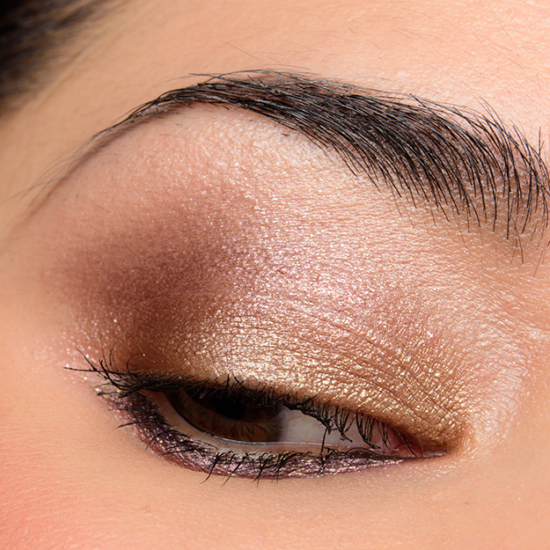 This season, the new DIORSHOW MONO LUSTROUS SMOKY bathes lids in an autumnal palette enhanced with a lustrous finish that delivers unprecedented shine. 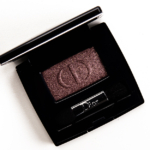 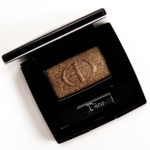 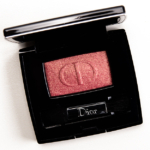 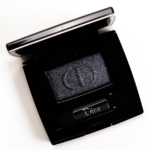 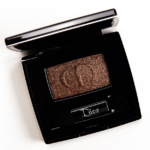 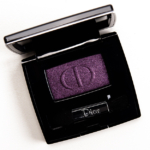 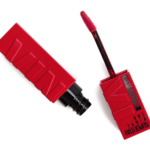 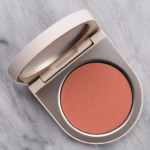 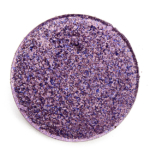 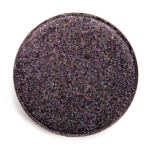 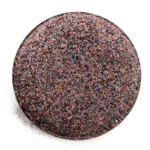 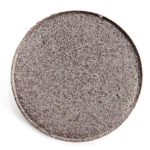