NARS Sheer Pop Multiple ($39.00 for 0.50 oz.) is a soft, medium pink with warm undertones and a subtle shimmer. It had medium, buildable pigmentation (up to semi-opaque coverage) that was fairly blendable, though it was easiest to use over bare skin and then easy enough to work with over liquid and cream base products. It did not work as well over powder, though.

The new, limited edition formula is supposed to be a “buildable formula that delivers sheer, high-impact color on lips and cheeks,” and it’s also said another way: “pairs vivid color with a weightless touch,” which seems to suggest that the “sheer” quality is more with respect to the feel of the product than the coverage. That being said, the coverage seems to be “buildable” but still “vivid.” The texture of this shadde wasn’t quite as emollient as the other two in the collection, but it was still thinner and wetter compared to the regular Multiple formula. As a blush, the color stayed on well for eight hours, and as a lip color, it lasted for three hours. When I tried it as a lip color, it tended to lighten and add a more metallic sheen to my lips. It was more comfortable to wear than most Multiples, though it was non-drying overall. 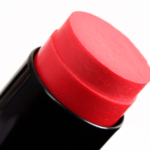 View Swatches
Top Rated
Featured Retailers
We earn commission on sales tracked from links/codes. Thanks for your support!
SephoraSephora
Ulta
Nordstrom
NARS
We hope you'll consider supporting Temptalia by shopping through our links below. Thanks!
SephoraSephoraBeautylishUltaNordstrom More
Makeup Look 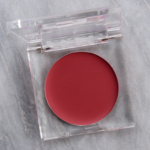 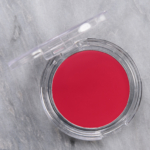 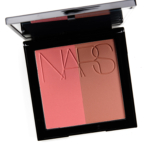 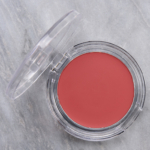 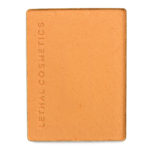 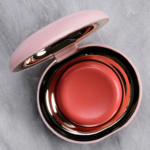 Not so sure this shade would do me any favors, seems rather light. I can see it working on those in the lt.-medium and fairer range of coloring, though.

Definitely not ideal for your skin tone, IMO!

Awesome to hear it, Shannon!

Very nice on both, especially for glowy skin and a smoky eye for summer. I just got one multiple at VIB. I went with Jeanette because it seemed like best for me color wise though all three would have been nice to get, I really went overboard at VIB, and I still need/want four things from the NARS collection since it wasn’t all released yet.

I hope Jeanette works well for you, Erin!

I have this and adore it, but it probably would not show up on darker skintones. I don’t use Multiples on lips, but as a blush, it’s wonderful. I have no issues with blending over foundation (although I don’t use powders), and the sheerness, light shimmer, and color make it perfect for summer. I also think it leans cool rather than warm, but that’s always quite subjective. Love it, love it, love it. This is the first time NARS has piqued my interest in a long time, and I’m very pleased that I snapped this up.

The Multiples are a lot easier over cream/liquid foundations (as are most cream products). I agree that they are also better as blushes! (I kind of wish NARS just marketed them as cream blushes, to be honest!)

I like the color but it looked way more pastel on the Nordstrom app.Im still debating.Im in the light medium to medium in the summer skin tone range so I don’t know if it would show up on my cheeks as vividly as I’d want it to. 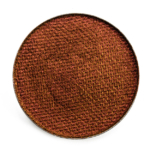 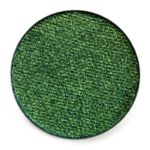 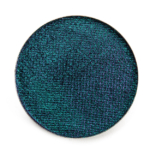 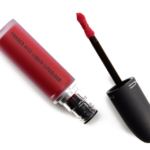 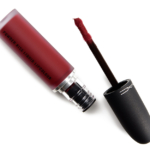 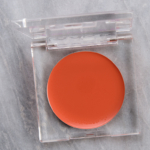