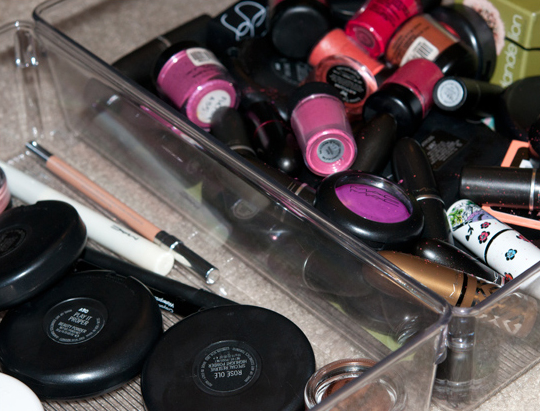 Products pulled for Cham-Pale/Stylishly Yours Comparisons 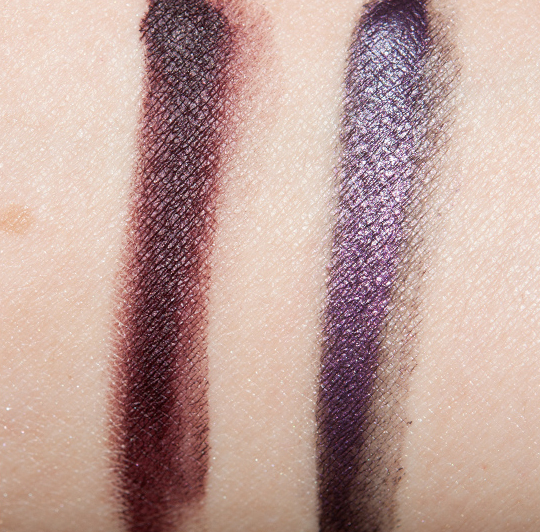 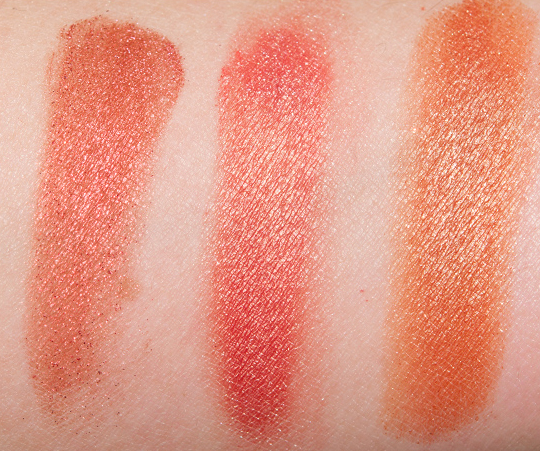 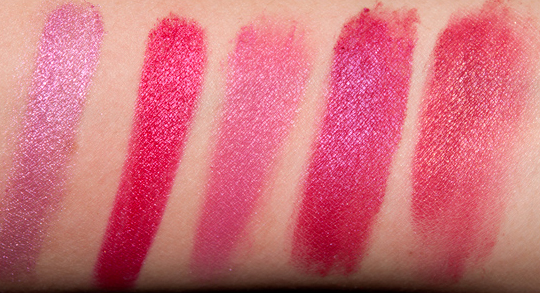 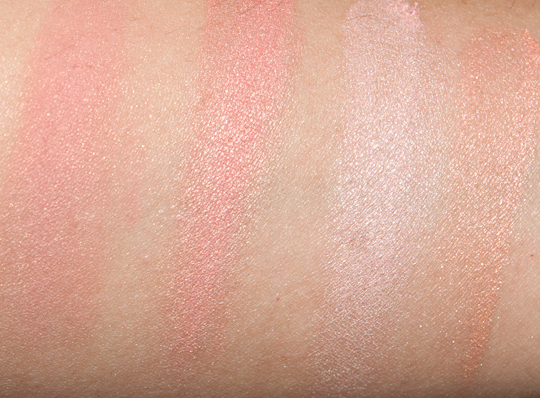 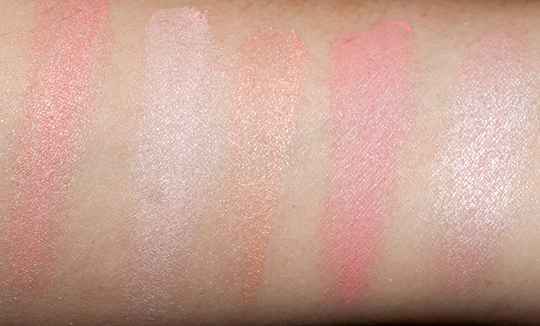 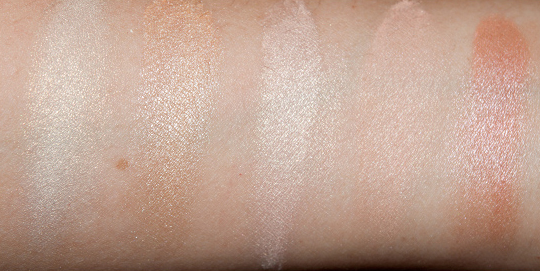 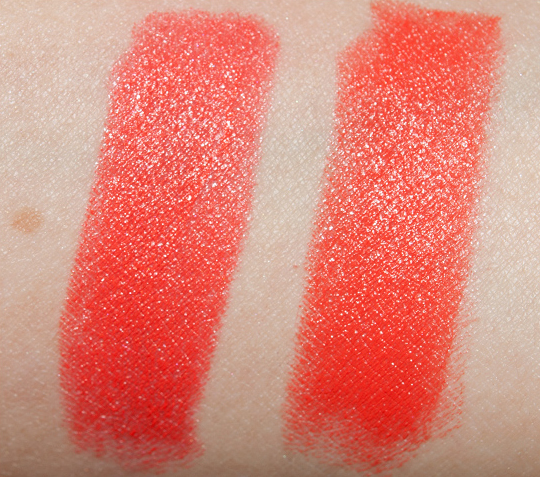 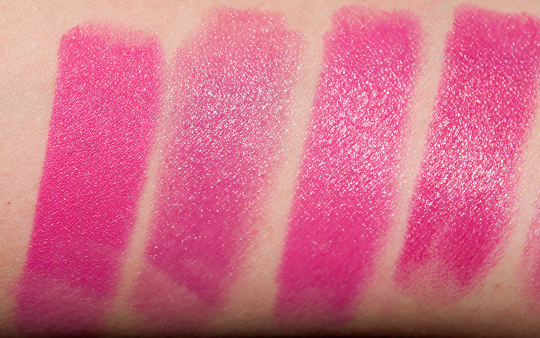 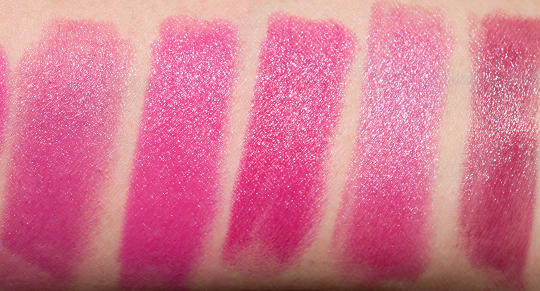 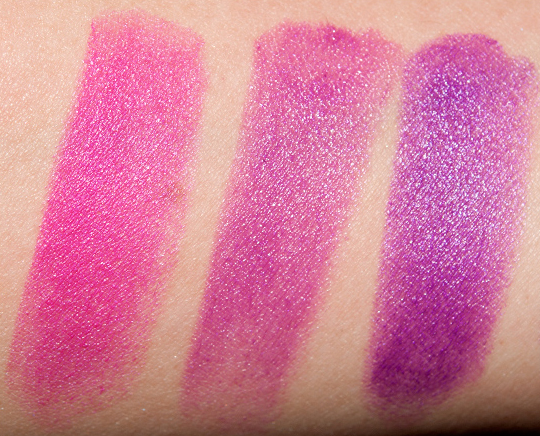 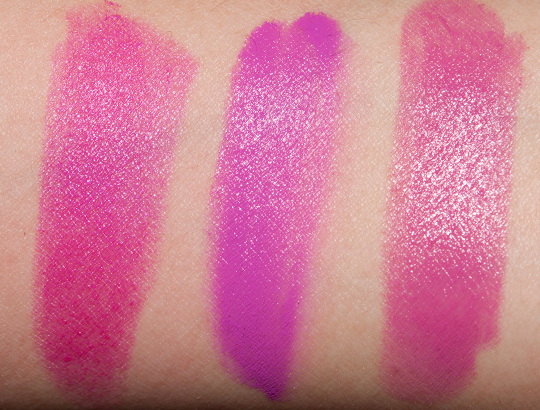 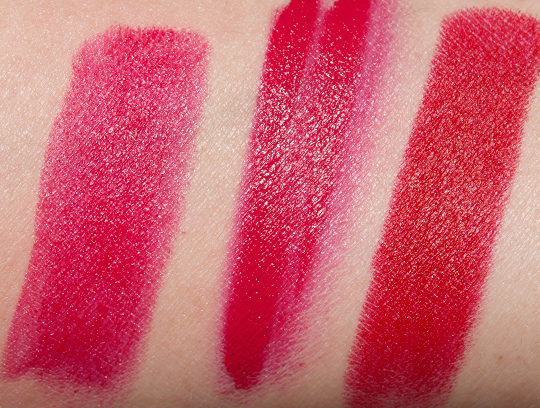 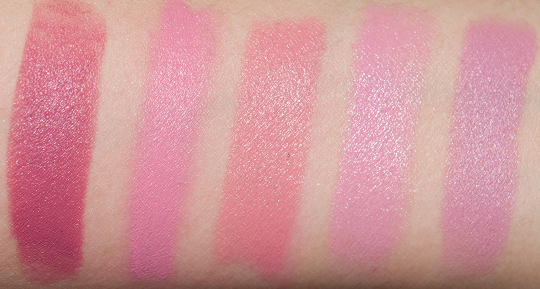 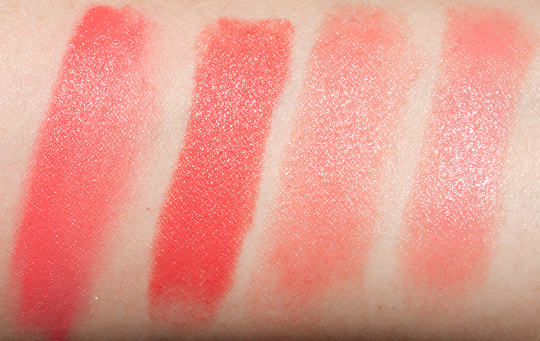 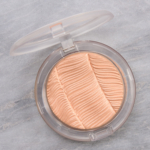 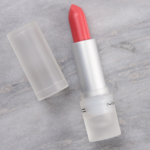 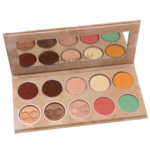 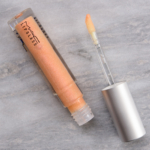 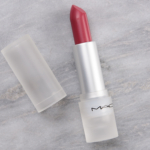 YOU are AMAZING!
Thank you Christine!! It seems then that I need to have Madly Personal and Follow Your Fancy… 🙂

eek I’m so excited for your dupe list – thanks

Do you think virgin isle is dupeable to Nara cactus flower?

Not really – not quite as pink or as neutral.

Thanks so much for this. 🙂

Thank you so much for the comparison swatches. They are so helpful.

These comparisons are really helpful in getting an exact idea of where each shade lies in the range of colors! LOVE this new feature and hope to see it again!

Thanks for this Christine! Saves me money:)

Thank you so much, Christine! *heart*
You have no idea how helpful these comparisons are to me right now. We won’t get this collection here and I need to buy everything through a friend without swatching these myself.

It’s unbelievable how much I love this collection compared to Cham Pale which of course will be launched here instead of Stylishly Yours :/

Christine, I was the one who had requested the Something New comparison swatches and these have been so, so helpful for me! Thank you so much 😀 Also, I have Show Orchid and Violetta… being on a budget and seeing that Style Curve’s colour looks like their love child, I may just skip on that colour too! So undecided on Something New though…. I am not sure I *need* it, y’know? ;))

Thank you so so much! I’m headed to the mall today and now I have mental references to help me resist items I don’t need 😛

@kasiaj85, you took the words out my mouth. Christine you are truly amazing. Great job as always.

Lipsticks: Glad I didn’t get “Something New” Because I already have Sciap in Nars. And i tried Something New on in the store and it looks just like Sciap, They both go on BRIGHT.

I really wanted that Movie Star Red though grr, why didn’t I get it??

And I skipped out on the pigments because I have the pink Makeup forever eyeshadows (75, 26, 9)
and a pink sephora eyshadow and a few other pink mac eyeshadows, and MAC’s Magenta Madness pigment

Thank you very much; these were extremely helpful, also in confirming that I already bought the right shades 🙂 and to see what I would not need (for example Porcelain Pink if it is repromoted, much too peach-y). I have now some of these products in the lightest or most bubblegum-pink shade and those are exactly right =)

HEY!!! IT´S TRUE THAT THE CREAMCOLOR BASE VIRGIN ISLE IS PERMANENT? I MEAN THIS IS NOT LIMITED EDITION?

Yes, but it is PRO only.

Where did you get those bins? I’ve been looking for some just like those.
Someone once mentioned Target carries trays similar to those, but I can never find them.

The Container Store 🙂 They are deep drawers!

I look at those boxes and think “she needs a old skool huge caboodle. But that’s just the Caboodle collector in me talking.

I really like Overtime, however it is a Pro Longwear Lip Creme? You mean it can be used on the cheeks as well?

You could use it on cheeks if you wanted, but it is a lipstick.

that’s so so helpful, you’re the best!

hi christine, by the way thanks for all your work! it helps a lot finding what we need and not spending money for nothing!!
i would like to know if you mixe violetta and show orchid, is it near the colour style curve? thx

Thanks a lot Christine, You saved me lots of money 🙂 I was gonna order Style Curve but I guess if I blend violetta and show orchid I’ll get a similar color and something new is totally something old 😛

Hey Christine, I just wanted to say that Violetta is an exact dupe for Style Curve!

Can anybody tell me how Virgin Isle compares to Joie De Vivre cremeblend blush from the Lilyland collection? I’m not sure I can justify having both…

I want New Fixation so bad but I’m trying to think of dupes in my collection. I have a red in the e.l.f. 100 palette that I was thinking about mixing with my MAC Universal Mix pigment. OR I was wondering if I could mix some Nars Exhibit A blush with the Universal Mix and get a similar effect.

OK now im starting to regret getting Madly Magenta (and I knew this would be problem sooner or later) but yesterday I worked a promotion and left my purse in the car (nowhere put your stuff at the event) and Madly Magenta was starting to MELT. In 76 degree weather. I definitely cannot carry this around with me in the spring summer and fall. And part of the winter. grr… its one of those tinges where u have to remind yourself to leave lipsticks at home and bring glosses only!

I wonder how Pearl CCB would compare to Too Chic BP.

Too Chic is peachy, Pearl doesn’t have any peach! 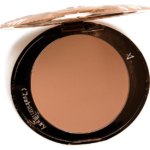 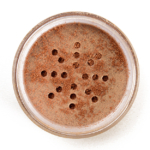 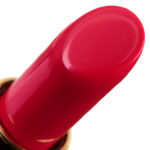 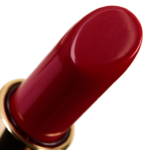 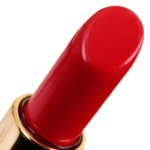 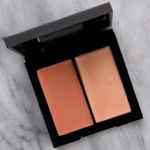