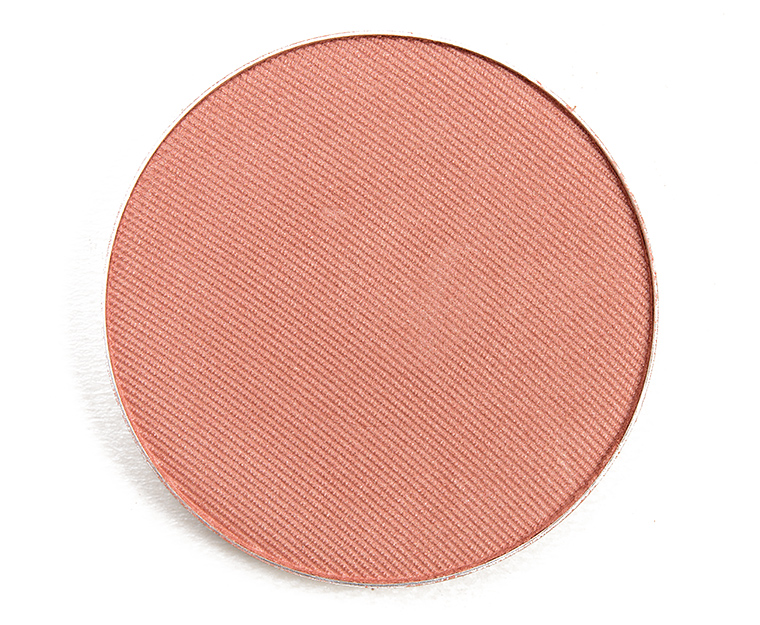 MAC Margin Powder Blush ($24.00 for 0.21 oz.) is a soft, peachy copper with warm undertones and a frosted sheen. It had good color coverage that applied evenly and smoothly to bare skin. The powder was soft, smooth to the touch, and dense but not too stiff to pick up easily with a brush. The more I buffed and blended the powder on my skin, the more luminous and smooth the finish was. The color stayed on beautifully for eight and a half hours on me. 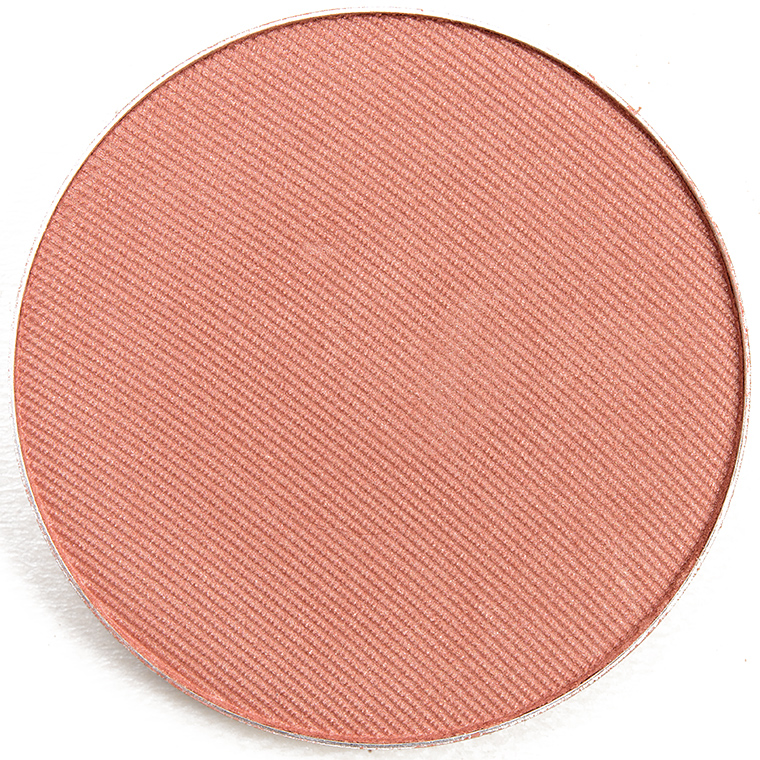 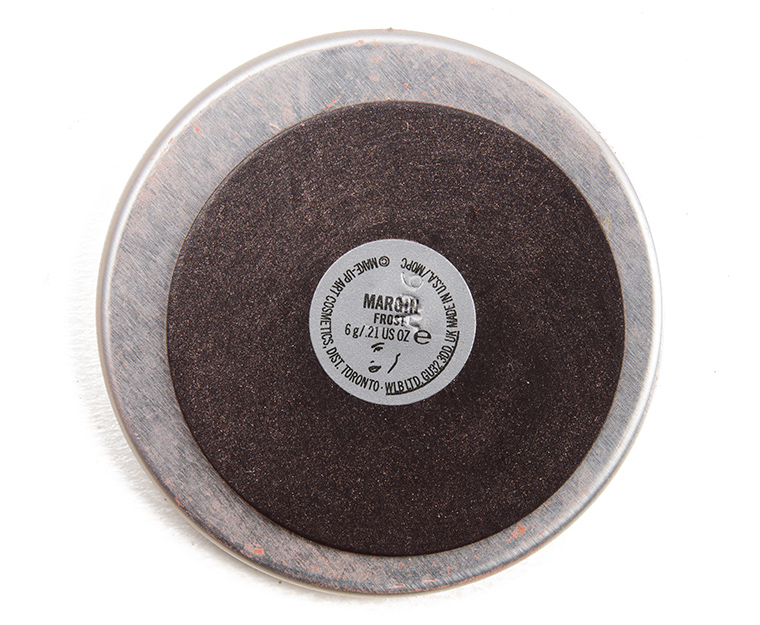 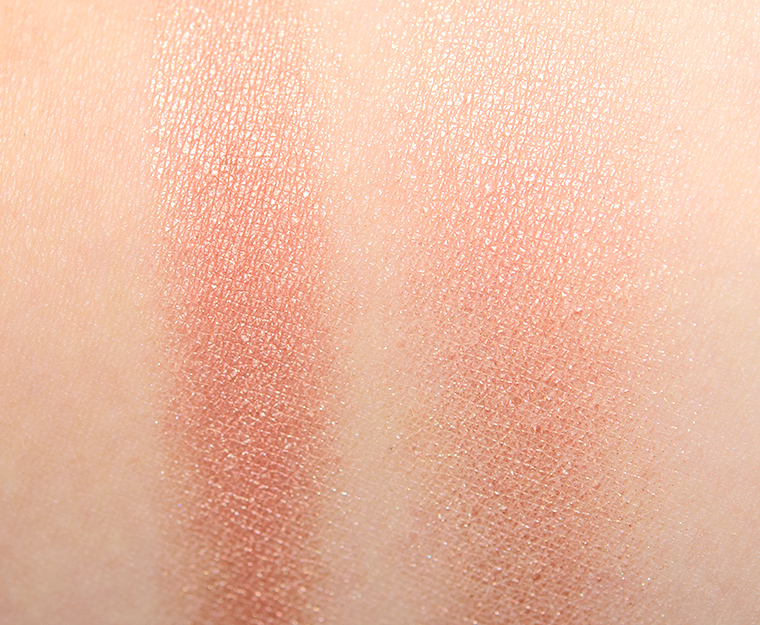 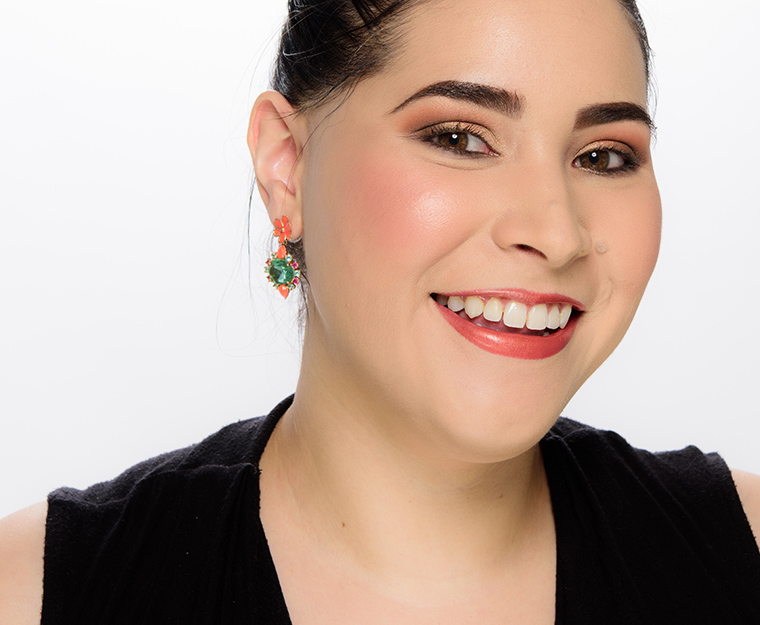 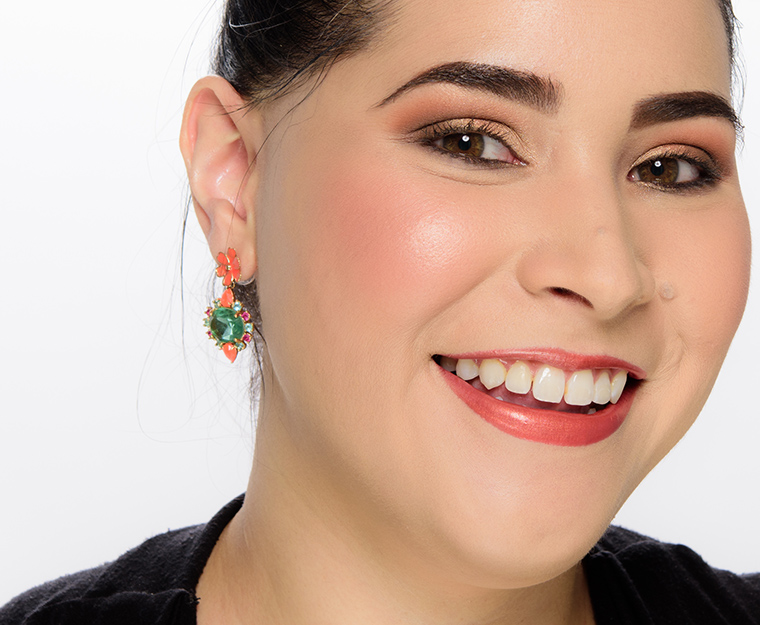 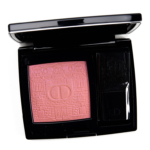 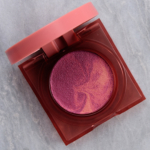 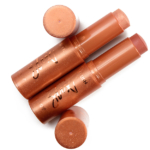 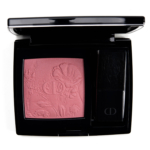 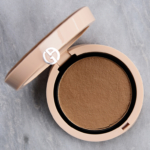 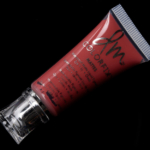 This blush looks lovely, will definitely try it on at the MAC counter.

So pretty and looks great on you.

Either this or Hushed Tone are really great to backburner, so you can add them in to make free shipping at Ulta. Admit it, readers, you do that at times!

This looks SO GOOD on you! Eee!

Surprised by my 2 dupes *being* dupes? But there it is. MAC Highlight The Truth and LG

Pink Buttercream are close enough, I suppose. Gotta say; this shade is super flattering on you! Very sun-kissed without veering into bronzer territory.

I’m glad you’re revisiting MAC blushes as it helps me a lot with selecting future shades to try. 🙂
I have MAC Margin now in my curated 6 pan blush/contour/highlight palette (I find I don’t need more). After swatches (on hand) in store I initially believed it would be an alternative to Trace Gold (all time favorite) as a shimmery everyday bronzer. While it’s a nice color, it looks more peachy than copper on me so it’s more like an everyday blush. Otherwise, I totally agree with you on the review.

I remember we connected over this Blush and it was one of your favorite shade 8 /9 years back and you use to highly recommend it….
You are looking absolutely stunning as always ?….
Been going through a tough phase at the moment…. With hubby’s heart surgery in February this year, he is still not confident enough to travel for work…

Wishing you and your loved ones amazing day ahead…
? ? ?

I hope your husband feels better soon, Rashmi! So glad he was able to have a successful surgery, though! Hugs!

I want to say that I really appreciate you reviewing some of these older, permanent shades, especially with how busy you must be with the constant stream of new releases. As someone who is relatively new to the world of makeup, it’s hard to find good reviews and swatches of some of these products.

So good! Reviews for MAC blushes again! It is very helpful for comparisons. Thank you.

Always one of my faves. 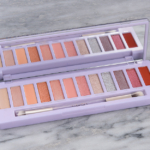 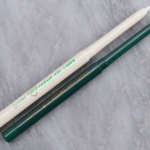 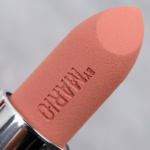 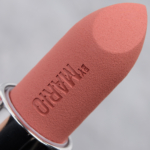 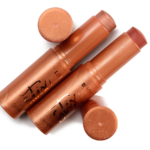 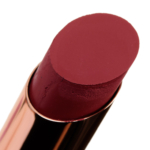