Lethal Cosmetics Multichrome Eyeshadows are a new, recently-released launch that includes nine shades that can be purchased individually ($16.50 each) or as a bundle of nine ($146).

I have swatches for you now, but I’m expecting to review these in January/February 2022 based on my current backlog of products, so early impressions are that they are in line with Lethal’s shimmer formula. I find that Lethal’s shimmers are often a little less metallic, either more frosted or pearl-like in their sheen, than other eyeshadows, which was true with the multichromes. If you find other indie multichromes to be too shiny or too metallic, you might like the finish on these more, though I think the depth/intensity of the shifts wasn’t always as intense as I expected for a few shades.

As always, with duochrome and multichrome eyeshadows, you’ll want to click/tap on any shade that piques your interest to view all of the swatch photos available. 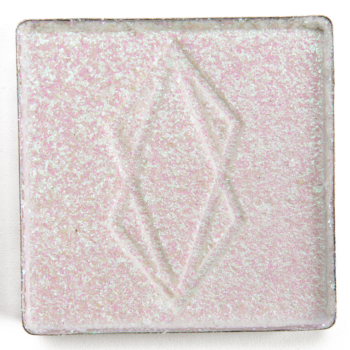 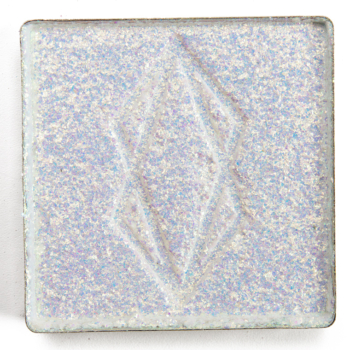 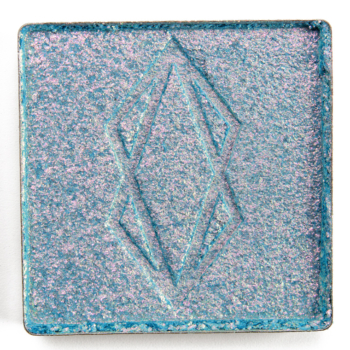 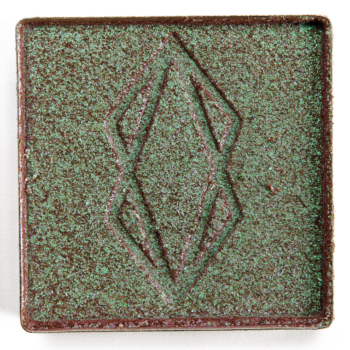 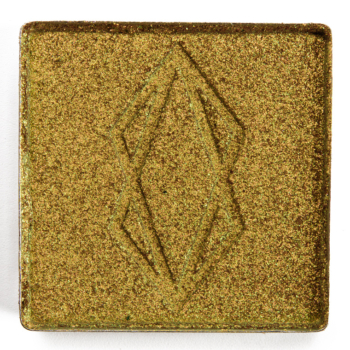 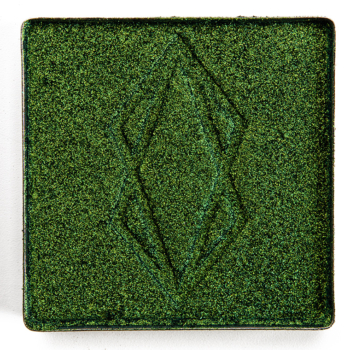 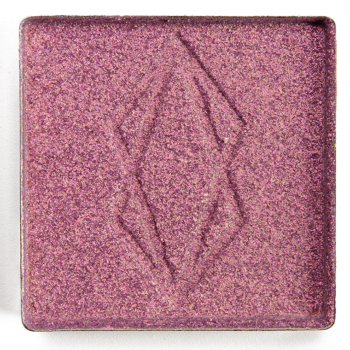 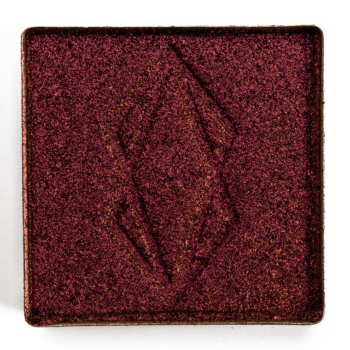 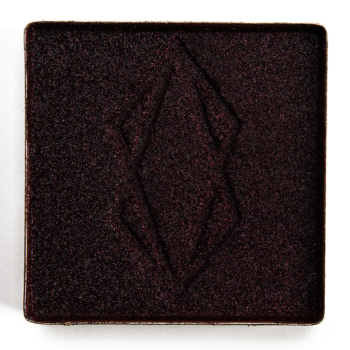 I’m always impressed with the photographs capturing the shift in these multichromes. Whatta labor (of love, but time consuming and frustrating, too.). It’s incredible work and very appreciated.

I’m not sure how I really feel about these. The shades seem swatch much lighter than how they appear in the pan. As for the less intense shifts, they look more duochrome in nature. They would probably look better on my aging lids than some of the more intensely shifting ones by other brands, though.

I think Lethal’s Nebula and Event Horizon are worth the hefty price tag, but none of the others. The fact that Terra Moons Cosmetics can make shadows like “Hot Spiced Cider” and “Beyond Apollo,” then price them for a mere $8 really puts these “multichromes” to shame! In fact, I could pull a better TMC dupe for each of these shades 😂

Nebula and Event are just stunning shades – that green shade is gorgeous.

I love the idea of a multi-chrome palette, but this might not be the one that gets me. I have three or four shades from JD that are as good or better than some here and there and I don’t love every single one of these shades either – a necessity at this price point.

This has been a really low buy year for me.I replaced an HG brow product, my number 1 favorite TF lipstick, and got the ND multichrome and the Chanel fall purple palette. But I did buy singles of Nebula and Event Horizon. Didn’t need the whole palette– way too pricey. 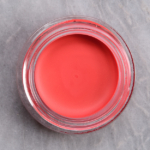 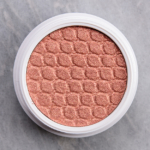 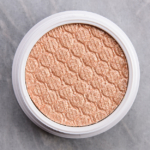 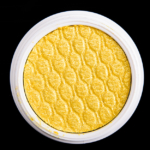 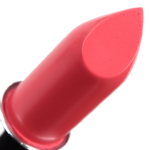 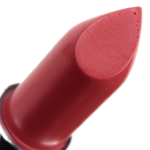 C+
We hope you'll consider supporting Temptalia by shopping through our links below. Thanks!
SephoraBeautylishUltaNordstrom More