Jouer Celestial Powder Highlighter ($24.00 for 0.16 oz.) is a pale pink with subtle, cool undertones and a lu minous sheen. It has a subtle shift from pink to violet. The texture was smooth, soft, and blendable, but it was on the thinner side and wasn’t quite as cream-like as other Jouer highlighters have been for me in the past. Luckily, that didn’t seem to impact the overall ease in application and blending, as the powder applied evenly and diffused well along the edges. It had a much more subtle sheen, though, and would suit someone who wants a glow that doesn’t emphasize skin texture and doesn’t appear metallic or frosted. The duochrome is more apparent when this is layered with a deeper cheek color than when worn alone (on my skin tone). The color stayed on well for eight hours on me.

The formula is supposed to be "long-wearing, highly pigmented" and have a "radiant finish." They are semi-opaque to opaque typically with a denser, creamier consistency that doesn't have any powderiness or dustiness to it. The powders apply well to bare skin, blended out easily, and tend to have a stronger, metallic sheen--definitely a more intense highlighter. They lasted between eight and nine hours on me.

Browse all of our Jouer Powder Highlighter swatches. 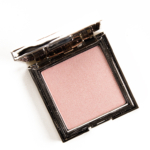 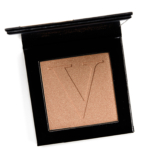 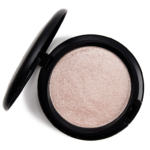 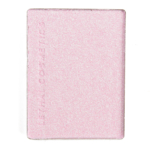 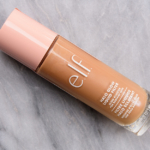 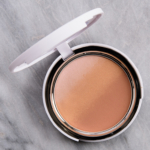 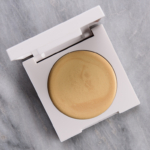 That’s stunning. I will put it on my wish list. I have yet to find a highlighter that I’m inspired to wear regularly.

This honestly looks wonderful on you! Probably too strong of a white base in it to look decent on me, however. There is that new ABH cheek palette that I believe would fit the bill!

This reminds me of Becca Prismatic Amethyst! Are they close?

Ugh, this is so pretty! I have the Wet N’ Wild Halographic Megalo Liquid Highligter but I find it kind of difficult to blend out. Maybe I just a need a bit more practice but this is for sure going on my wish list!

I love this and it is just the right amount of glow. In particular, I like that it doesn’t emphasize skin texture as I do have texture on my upper cheek bones and also hyperpigmentation. It is fair enough not to look like a swatch of mud on my face. Adding this to my wish list although, since it is limited edition, I may have to buy sooner rather than later.

This is so pretty but I have so many hiliters

Oh my gosh, I literally have 7 of the dupes listed here and I still want this! It’s beautiful, and just right for my skin tone.

The highlighter looks basic, but your earrings tho <3 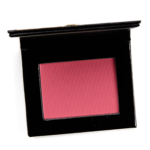 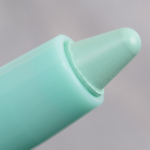 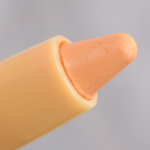 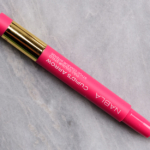 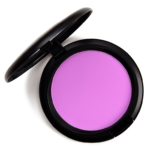 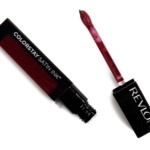