Bobbi Brown Santa Barbara Illuminating Bronzing Powder ($42.00 for 0.28 oz.) is a medium-dark pink-coral with a strong, golden sheen. It was just shy of being metallic in finish on the skin, but luckily, it did not accentuate my skin’s natural texture or my pores. It was richly pigmented but had a very forgiving, blendable texture that could be used with a lighter hand (or blended out) for less coverage. I would still recommend it more for someone who wanted greater coverage rather than very sheer coverage. On me, the color stayed on nicely for nine hours before fading noticeably.

The Illuminating Bronzing Powder is part of the brand’s permanent line-up but for summer, they re-released three shades with embossing but the actual product and shades can be purchased year-round (the range has six shades, and the other three shades appear browner, like you might expect in a bronzer). The formula is described as an “ultra soft and smooth pressed powder that delivers a shimmering, sun-kissed glow.” All three of the re-released shades had a smooth consistency–firmer in the pan but not dry or stiff to work with–that was incredibly blendable on the skin. They were very pigmented with moderate to strong luminosity.

You can view photos of the packaging and ingredients here, along with swatches of the full range here. 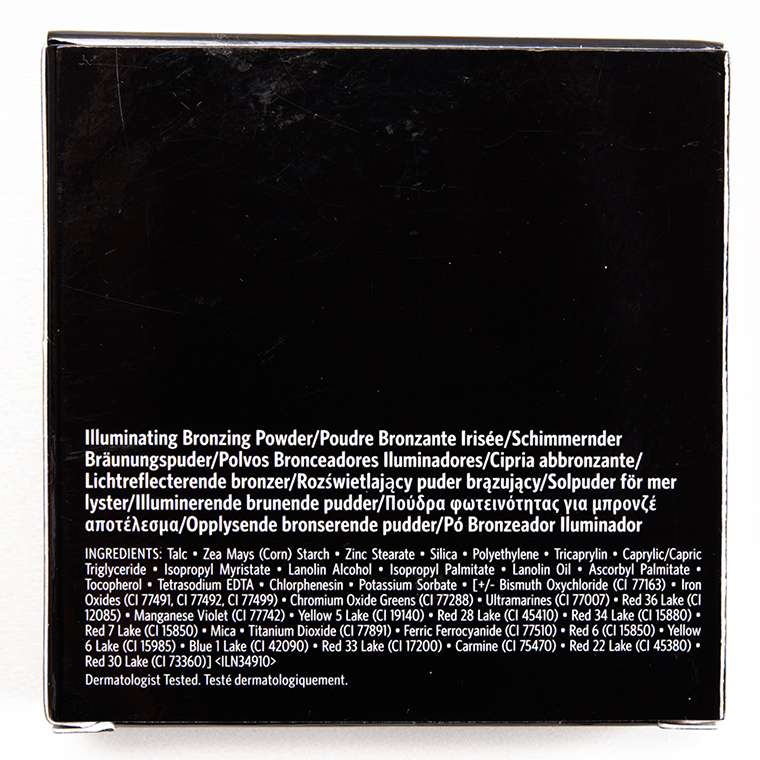 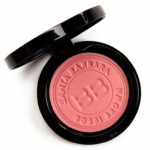 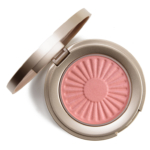 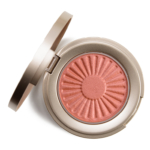 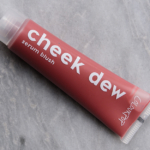 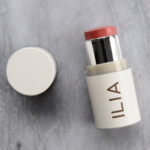 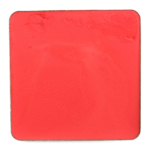 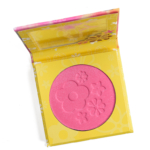 Why Bobbi Brown call it bronzer?
Beautiful shade though and such a generous amount of blush, it would take me years to ever finish it lol.

Hi Nina, when I went to my BB counter looking for a bronzer, Antigua was recommended to me and, surprisingly, it is spot-on beautiful for my skintone (light to medium skintone with pink undertones.) Other counters, match ne to red-leaning browns (which I wear in the cooler months), so Bobbi’s Antigua is a truly unique in my ‘bronzer’ in my collection.

OMG, this is stunning!!! Love the packaging and color, if no dupes in my stash, will grab

The color is perfect for summer!

This looks great! I have been eyeing this one since I fist saw it.

My bronzer match at Bobbi Brown is Antigua. It looks beautiful in the summer, esp for those of us who don’t ‘tan’. I’ve heard good things things about BB bronzers in general.

Thanks for the heads up about how well Antigua works on you as a bronzer!

Santa Barbara reminds me of my old mainstay of many years, Nyx Pinched, but with much more gold-infused shimmer! I’ve been seriously neglecting my poor pan of Pinched the past year. I really shouldn’t, huh? But my blush stash went a bit out of control this past year….

Pinched is perfect for summer 😉 Bring it back!

SO BEAUTIFUL! oh my goodness! I adore the shade and glow this has!

The finish is stunning!

Gorgeous! I will have to dig out my Antigua and Maui bronzing blushes because I (ahem) have at least 5 of the dupes already (!)

This shade is stunning as a blush.

My favorite of the group! It gives you a nice glow.

This is more like a blush than a bronzing powder to me. It is a lovely shade.

Yeah, it could be worn as a blush!

I have been using these illuminating bronzers for more than ten years and love all three of them. 🙂 I remember when Bobbi first released them and the discussion were pretty much the same then too; they are not brown, how can they be a bronzer…?
But bobbi browns idea of them was that they all, the corally and pink ones as well as the brown ones were supposed to illuminate and/or imitate summer bronzey skin that looks fresh and dewy and healthy regardless of skin colour.. Hence the equal amount of regular bronzing shades together with these three illuminating or bronze-accentuating shades. Ideally they can be used together. The three blushed shades are especially made to look great together with a tan, faked, bronzed or just sun kissed pale skin that get only get a bit of a flush in the sun… So they can be used alone or in combo with a traditional bronzer or as a bronze topper or as a blush. Anything goes with these. They are great for draping too…:)

So gorgeous! I don’t have any of the dupes, so I think I’ll get this.

This shade looks lovely on you! Bronzers are an area of strength for Bobbi Brown. 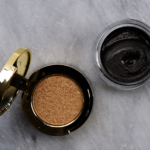 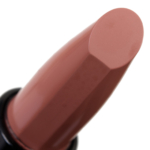 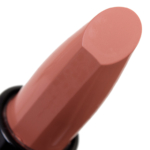 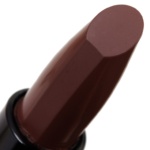 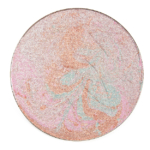 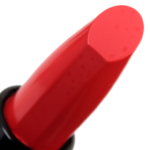