Profumum Roma Acqua e Zucchero Eau de Parfum is a sweet affair of sticky, syrupy red fruits and caramel-vanilla that took awhile to decide which direction it wanted to dry down in. There was a whisper of citrus florals, but they came and went, sometimes sweeter and airier, and other times, almost bitter behind the fruit and vanilla.

Juicy, sugared fruit cocktail swirled and spilled over, so intense that it seemed syrupy, before getting lighter and airier as the orange blossom added another layer of dimension instead of sweetness. Soon, it was like a dollop of fresh whipped cream was folded into the fruits, which made the fruit smell more like strawberries and cream.

Within 10 minutes, lightly spiced, boozy vanilla emerged from the fresh cream and strawberries and gave it some bite from the spice and chewiness from it seeming to caramelize around the fruits. It vacillated between syrupy-sweet, fruit cocktail juice with a muddled floral quality to caramelized vanilla sugar with a hint of spice. Caramelized sugar with lightly spiced vanilla won in the end, as it made up the majority of the drydown, which arrived after four hours of wear.

A lot of people who had this and reviewed it on various retailer websites suggested it was very similar (too similar for the price) to Aquolina Pink Sugar, which I have not tried, but I figured it was worth mentioning for those who have experienced that scent (whether in a pleasant or off-putting way!). The way the berries sweetened seemed overly syrupy and synthetic, and I like my fruits more photorealistic in their scents, otherwise they seem cloying to me. 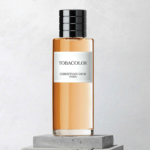 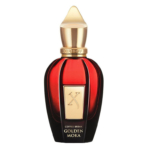 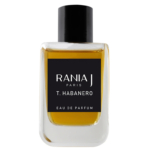 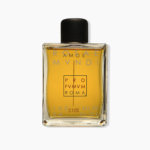 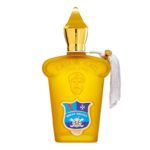 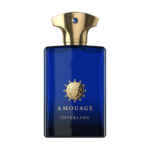 Well alrighty then; while I enjoy EATING fresh strawberries and whipped cream, I do NOT want to walk around smelling like that! Too, too sickeningly sweet for me.

I had a bottle of Profumum Acqua Zucchero perfume a long time ago. I remember liking it but it had a note I didn’t care for in it.Despite it being frequently compared to Pink Sugar which I really love for a gourmand cheapie, I don’t think they smell very much a like. Hopefully Profumum Roma makes a sample set soon, they make good gourmand scents I’d love to sample. 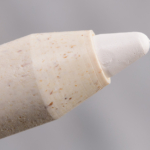