YSL Golden Glow #5 is a slightly warm-toned, medium-dark taupe with a frost finish. It is an eyeshadow that is permanent in this palette: Golden Glow (13). 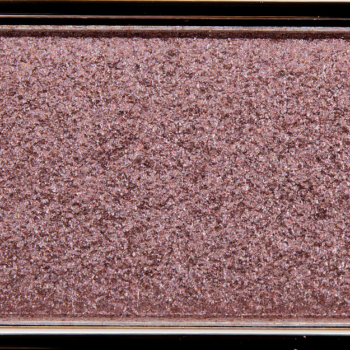 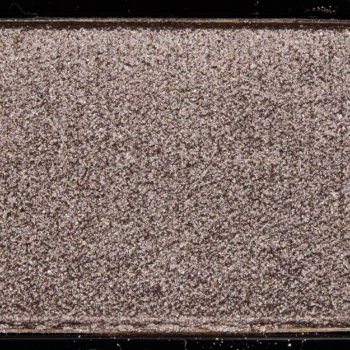 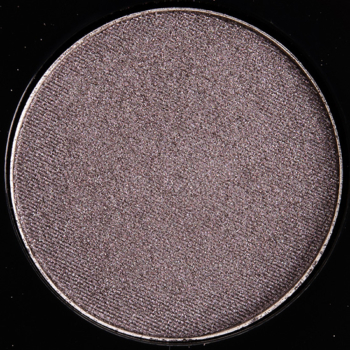 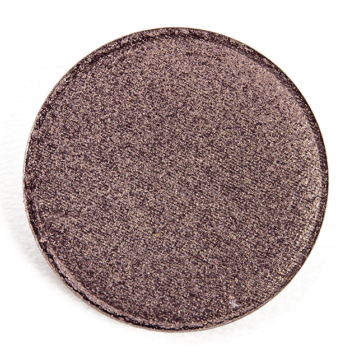 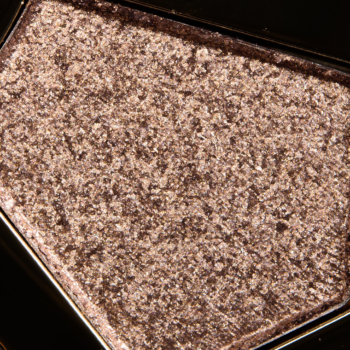 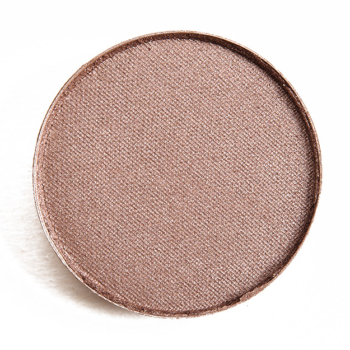 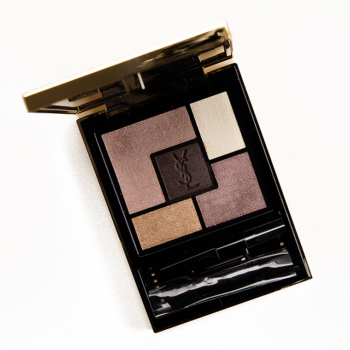 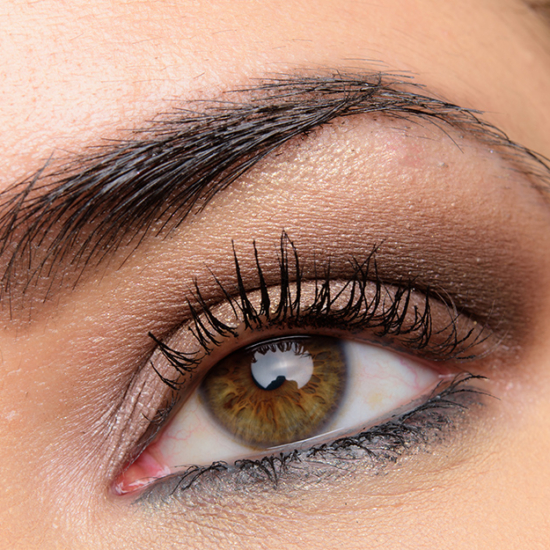 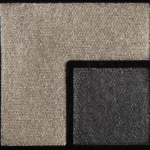 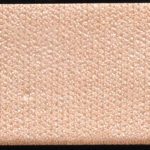 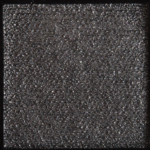 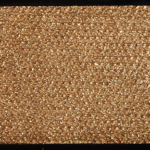 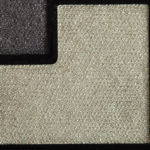 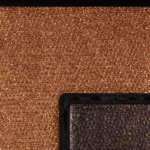 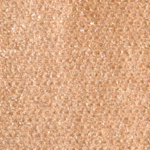 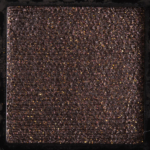