Too Faced Intense Color Coconut Butter Lipstick is a lipstick that retails for $22.00 and contains 0.12 oz. ($183.33 per ounce). There are 10 shades in our database, which you can select from in the View a Shade dropdown menu below or jump to these sections: Review, or Description. 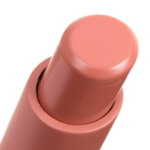 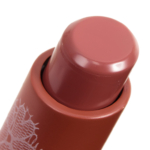 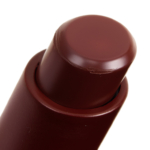 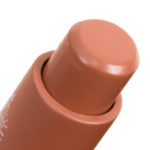 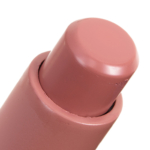 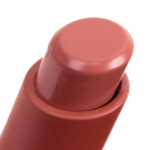 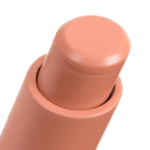 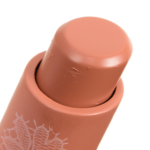 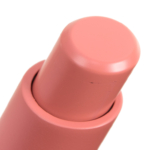 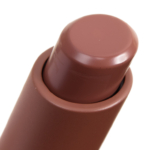 The formula is supposed to be "highly pigmented" with a "balmy, hydrating texture" that has "8 hour long-wearing color." The range is quite pigmented with a smooth, lightly balm-like consistencies--creamy enough to glide on easily but not so soft that it felt too creamy or melted on (denser than the brand's La Cremes). The majority of the shades applied evenly on my lips and lasted between four and six hours but none made it to eight. They were lightly hydrating overall. They were supposed to have a coconut scent, but I could barely detect anything; there was slight creaminess but it was very nondescript to me.

It has very similar packaging to MAC's Liptensity range, and now that both brands are under the Estee Lauder umbrella, a comparison of ingredients shows that they have similar bases, but some ingredients are out of order (but there) but Too Faced's formula has the inclusion of coconut butter/oil and is vegan (at least some of MAC's shades include carmine). To me, Too Faced took MAC's formula and made tweaks based on what they preferred in it (or not in it), but they're definitely similar with respect to how they look at the end of the day. I applied the two side-by-side (one on each half of my lips), and MAC's Liptensity formula is tackier with a bit more cling whereas Too Faced's Intense Color formula has more slip and seems lighter-weight. I definitely noticed that I was wearing lipstick less with Too Faced's formula. That being said, that lack of tackiness is what I attribute to shorter wear time. I don't think that they feel like night and day different; I can just feel subtle differences. They are the same in size, but Too Faced's is $22.00 and Liptensity is $21.00.

Bare it all with the most richly-pigmented collection of creamy, natural nude lipsticks infused with hydrating coconut butter. 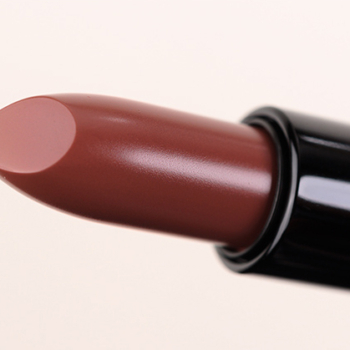 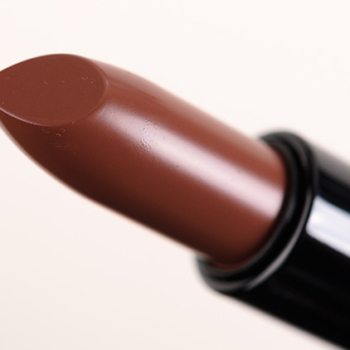 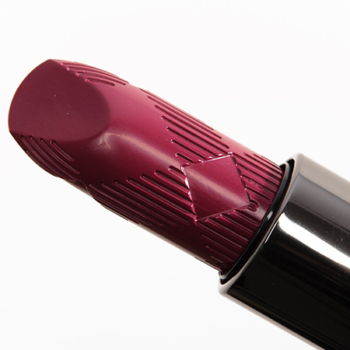 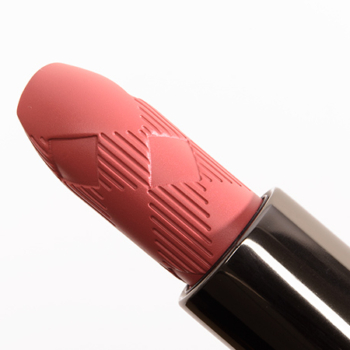 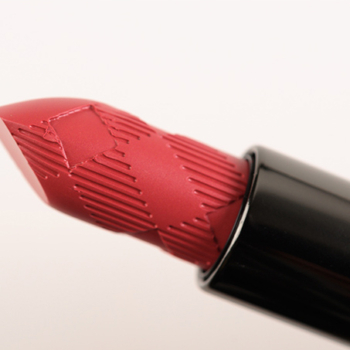 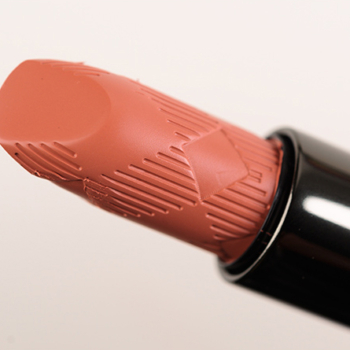 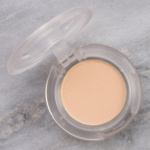 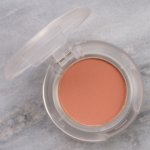 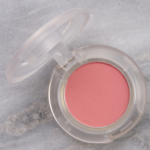 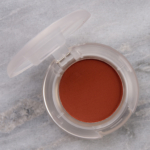 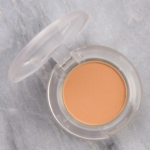 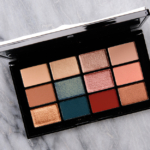