Sydney Grace Twisted Shifter is a very cool-toned, dark duochrome with a metallic finish. It is a permanent eyeshadow that retails for $15.00 and contains 0.045 oz.

Sydney Grace Twisted Shifter Multi-Chrome Shadow ($15.00 for 0.045 oz.) is a multi-chrome, which means it shifts color as the light reflects off of it (and dependent on the angle and the type of light!); I found the more dominant color to be a warmer plum/purple, which sometimes leaned warmer and sometimes leaned cooler purple that shifted from gold/orange to orange/green.

Under really bright light (like sun light), the shift from pink/purple to orange to green is more pronounced, but under lower, more "office" like lighting conditions, the shift was more plum to green with a less pronounced gold/orange shift. Often, when I looked at my eye makeup in a mirror, it looked purple-plum and occasionally, I caught that shift as it lightened and looked warmer, greener on the edge. I also tried it layered over a black base (I used a black eyeliner) to see if the shift would be more pronounced (comparable to it alone).

The cost of the ingredients that create the multi-chrome effect are pricey, which is why this type of product is mostly found within indie brands, and the price tag reflects the massive uptick in ingredient cost. I think if your expectations are more in line with wanting to see the distinctive three or four-part shift at a glance, you'll be disappointed; the shift is there, but it needs a fairly large area of application to really be strong visible (like my arm swatches vs. my eyelid, even though I applied it across my entire mobile lid). The shift factor is still more pronounced than the average duochrome (which can really get lost on the lid!) eyeshadow, and in some lighting situations, really quite cool and visible. (I did have my husband also look at the shade on my lids to verify the level of visible shift; his reaction was similar to what I had seen/noted.)

The texture was a a little thicker, heavier but was still creamier and smoother to the touch. It was easiest to apply with fingertips, which yielded both intense, more metallic payoff but smoother, more even coverage. I was able to apply with a firmer, flat brush, but I felt like there was a little too much slip in the product, so getting perfectly even coverage was easier with fingertips. I didn't have trouble diffusing or blending out the edges with a brush, though. It had nearly opaque pigmentation in a single layer, which stayed on well for six hours before starting to crease on me; the creasing didn't get significantly worse as time went on, but it creased earlier than is typical in my experience with the brand's eyeshadows (but occurred for me on all of the Multi-chrome shades). 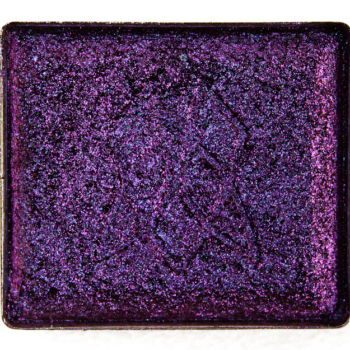 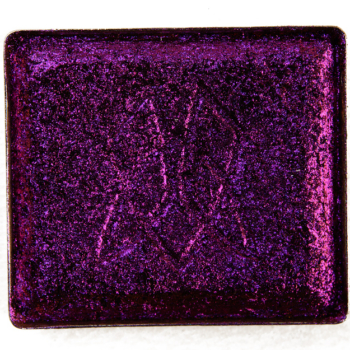 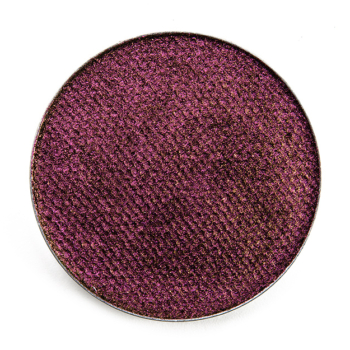 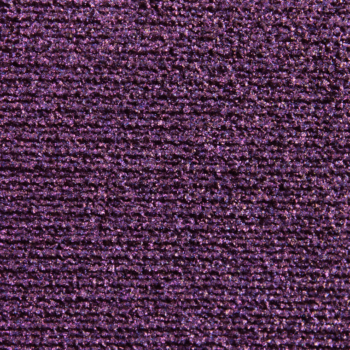 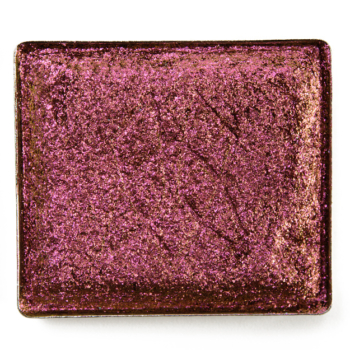 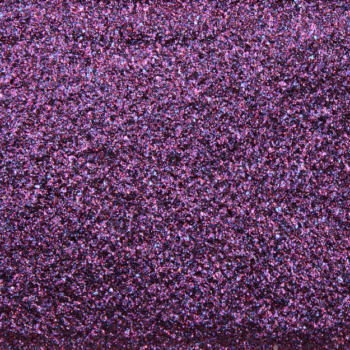 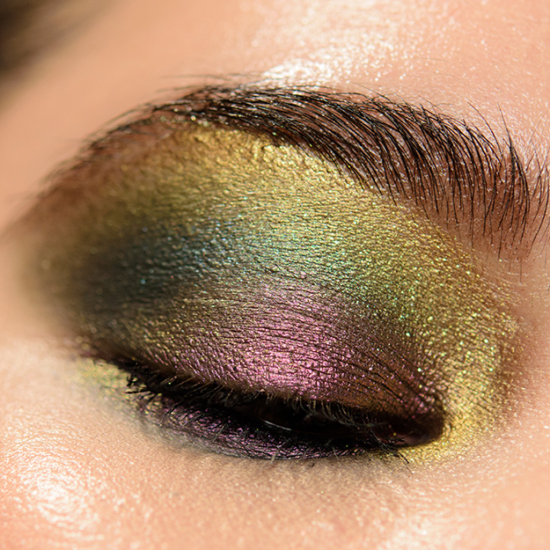 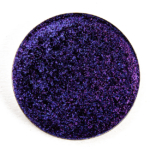 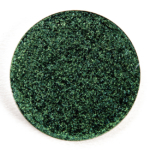 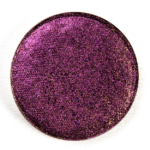 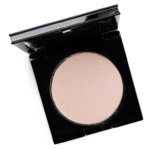 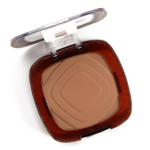