NARS Endless Orgasm is a limited edition cheek palette that retails for $49.00 and contains 0.48 oz.

NARS Endless Orgasm Multi-Use Face Palette ($49.00 for 0.48 oz.) is a new, limited edition palette that features six cream shades that can be used on eyes, cheeks, and lips (and I've rated them across these three areas and then taken an average score for the ratings seen below). The formula is supposed to be buildable and can be blended "with a fingertip or a brush" to be applied as a standalone product or layered with other products.

The problem with these multi-tasking formulas is that they often don't work well across all the areas, and in this case, it didn't perform well on any area. It was just varying degrees of amused horror (insta-crease formula on the eyes, horrifying in its quickness but not really a surprise), vague surprise (they weren't the worst product on my lips), and distinct disappointment (wow, they don't even apply well as a blush???). The way the formula performs makes me wonder if this was tested with consumers or solely as a backstage look where nobody cared if something creased or was a little patchy going down the runway. It's spectacularly bad and yet is supposed to mark the 20th anniversary of Orgasm blush.

As a Cheek Color

The cream-satin formula is creamy, fairly emollient, and moderately tacky, though it did seem relatively lightweight and didn't seem overly tacky or wet on my skin, even initially. I think that tacky, thinner formula doesn't play well with brushes, as when I tried to apply any of the shades with a stippling brush, there was almost nothing transferred to my skin. From wearing all of them, I don't think they dry down fully, but they weren't noticeably sticky when I touched my skin to test (but they didn't seem like they dried down either).

When I used my fingertips to apply, which are my tool of choice for cream blushes (easy and quick to clean when doing so many swatches!), I get much, much more noticeable payoff and can build it up slightly with decent blending but some of the color seemed to darken my pores. The shimmer made it less noticeable at a normal viewing distance. The cream doesn't play as well with underlying base products, like liquid foundation or setting powder, and tends to either become a bit patchy (if I've used more of the NARS product) or lift up (if I've used the right amount). With a brush, it didn't transfer product, so there was no lifting to speak of... but nothing to see either. With fingertips, the best method was patting onto the apples and doing about 1.5 seconds blending or less and then walk away, hoping that was sufficient. Blending any more just resulted in a patchier mess and less and less coverage (it just disappeared).

They lasted between four and six hours on bare skin (how I normally test cheek color for wear), and when I trialed a couple over base products, they did migrate more noticeably at the four-hour mark.

As an Eye Color

I did not find them usable on the lid except for the barest wash of almost no-color, random shimmer, and they definitely had a tendency to look more the same than different. The wear was particularly dismal, as they did not dry down well and gathered in any lines/creases on my skin within 15 minutes of wear. It was hard to use these with precision as they didn't apply well with brushes, and my fingertips offer very little in the way of precision (too big, I guess).

As a Lip Color

I actually found that they worked best as lip colors, though they're not a stellar lipstick formula when compared to the myriad of lipstick formulas available these days. They had more medium to semi-opaque color payoff when applied with fingertips, and the color went on fairly evenly. The shimmer/sparkle distributed evenly and left a shiny, sparkly finish behind that didn't emphasize my lip texture as much as expected but did accentuate it. Once on, they felt drier, thin, and featherweight, and I didn't find them uncomfortable to wear. They lasted one to two hours and weren't hydrating (but also not drying). 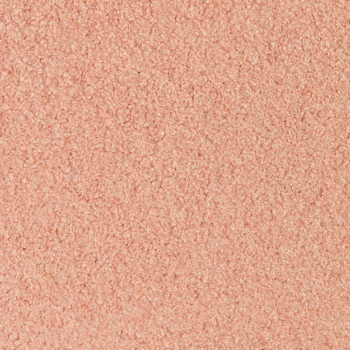 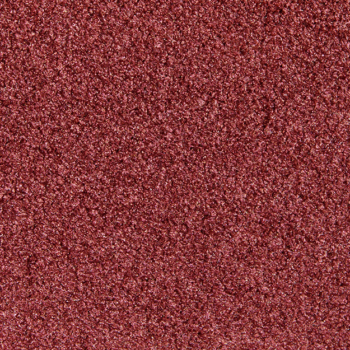 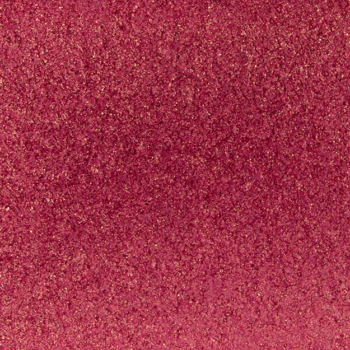 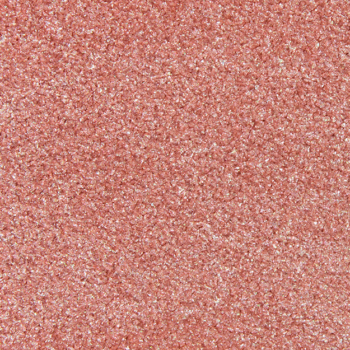 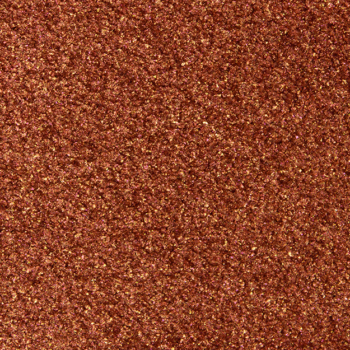 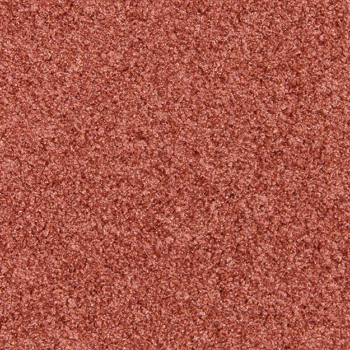 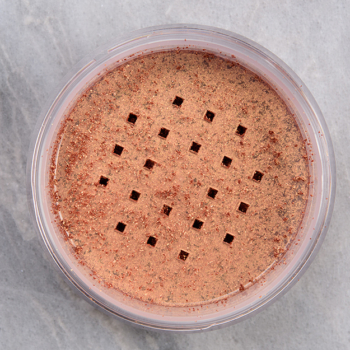 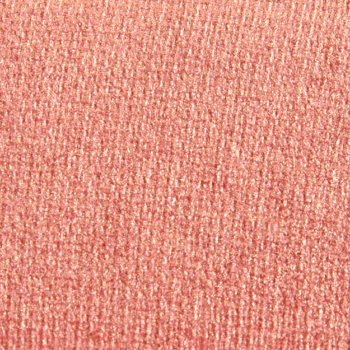 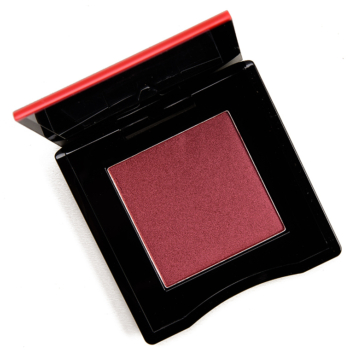 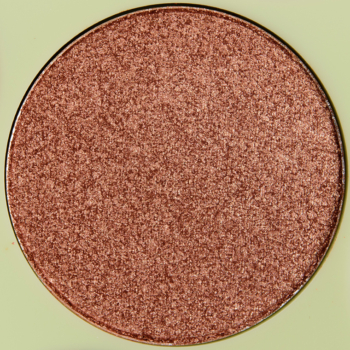 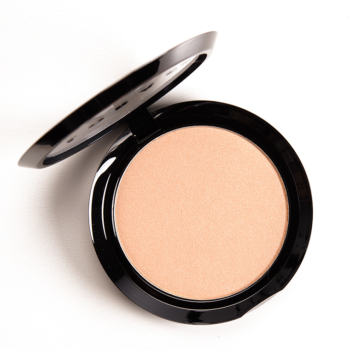 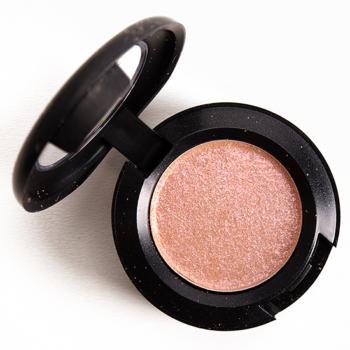 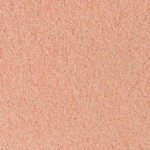 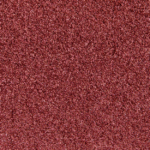 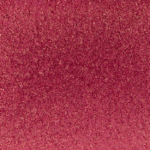 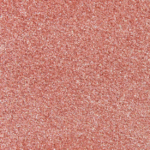 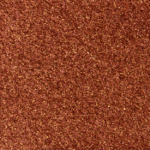 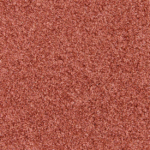 Build your Orgasm to your desired intensity using these six lightweight, blendable, satin-cream pigments for eyes, cheeks, and lips, each with a shimmer finish. The palette features the cult-favorite Orgasm and complementary shades that are perfect for accentuating and exhilarating. Layer with Orgasm Oil-Infused Lip Tint (sold separately) for a customized finish. 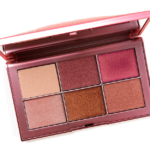 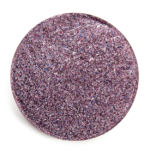 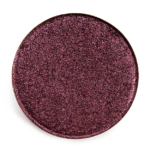 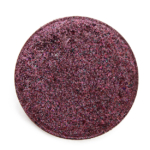 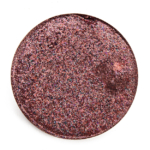 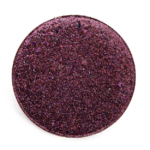 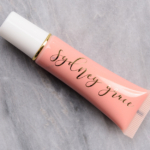