Chanel Signe Particulier #2 is a moderately cool-toned, medium-dark taupe with a pearl finish. It is a limited edition eyeshadow. 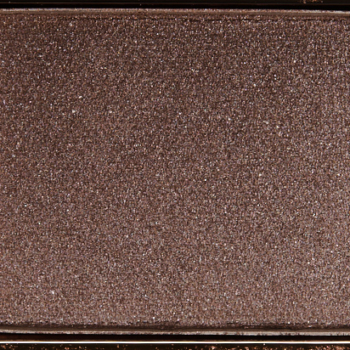 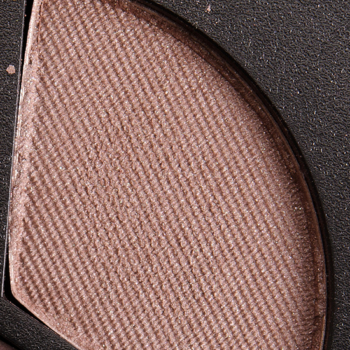 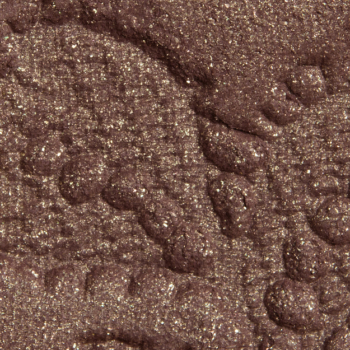 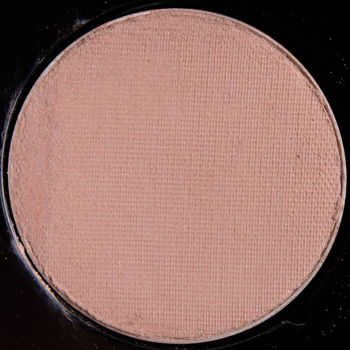 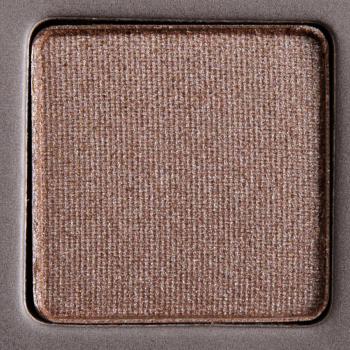 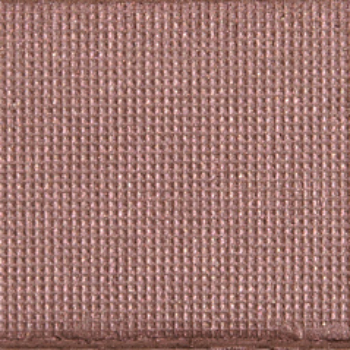 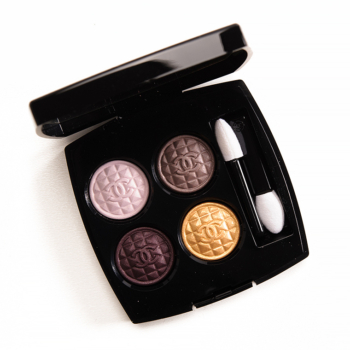 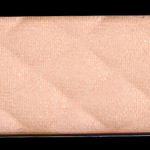 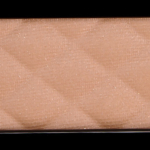 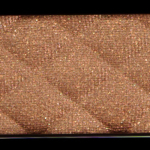 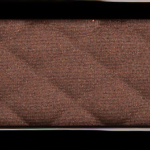 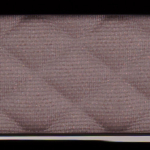 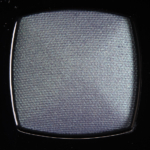 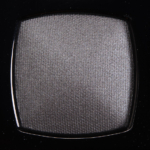