I split up purples into two, because I had a lot of plummy shades and then several more violet/blue-based purples, so I thought it was best to separate the two as they are similar to each other!

DUPE ALERT! Makeup For Ever #4L Aqua Eyes is a slightly lighter, sheerer version of CoverGirl’s Violet Voltage, which is really weird to say. The CoverGirl one does require layering though, but it comes together a little better in the end–also seems more matte.

Formula/Wear: CoverGirl Liquiline Blast is the only one that I have any issues with based on my experience. CoverGirl just requires more layering, as it is not as pigmented as the other shades here. I have not tested Guerlain Eyeliners in full, so I cannot comment on wear. 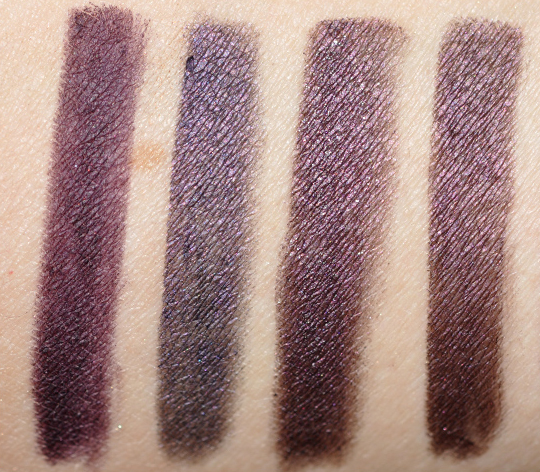 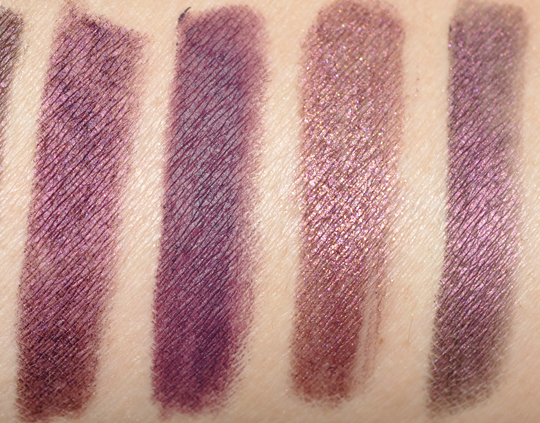 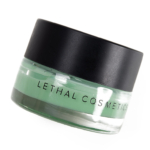 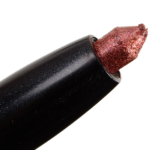 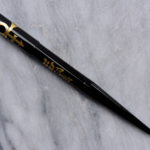 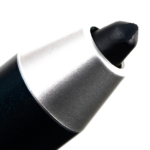 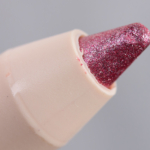 I believe UD says the difference between Crash and Rockstar is that Crash has silver glitter in it. I think it’s a little bit prettier, but I opt for Rockstar since I feel safer using it on my waterline!

I’ve been patiently awaiting the purples, thank you 🙂 Love MUFE 4L, even if it is a little sheer.

I agree, Crash has glitter and Rockstar doesn’t. I actually find Rockstar to be darker, and that’s why I like it better – Crash and 1999 don’t show up very strongly on my eyes.

I totally agree with this! Rockstar shows up darker for me as well.

I have another favorite purple eyeliner, the MAC powerpoint eye pencil in Permaplum. It’s a super pretty color. I really like too use purple eyeliner under my waterline, i feel that you get the black liner look, just with a softer touch!

I love that your doing this series. 🙂

I had mention in the original CG review that I thought CG Green Glow 460 looked like a dupe for GOSH VELVET TOUCH in Lemon Soda and they were. Only problem is they going for the same price in Canada and GOSH’s formulation is way better. lol

Am surprised that I like the humble lil ole Cover Girl one best. Actually Plum is one of my favourite eye colours so they all look just plummy to me!

the Guerlain one is quite pretty! it caught my eye first 🙂

and it’s apparently something they don’t want you to buy? lol! i can’t find any pencils like that from Guerlain.

The Guerlain one looks so pretty! 🙂

Chanel Cassis is really speaking to me, it looks so gorgeous. I do love a rich eyeliner shade.
I am also really appreciative of this comparison series – thank you!

Rockstar is my favorite color from the 24/7 liners! prettier and softer than black but still gives the intensity and depth, plus it looks gorgeous with brown/hazel/green/gray any-color eyes really 🙂
1999 looks like it would work great as a base color though, might have to check that out.

UD 1999 and Guerlain Bohemian are really pretty. Is there an eye shadow like 1999? I like the plum base with the gold sheen and glitter/shimmer. I’d get that liner but I’m not so into using liner as a base then putting another color on top. I’d rather have it as a shadow. Any ideas?

Is rockstar only available in a set? And do you think it would be ok with blue eyes? I love the color, but I am newer to eyeliner and never know what colors work best with my eye color.

I could have sworn it was permanent in full-size, but yes, I think it would work.

I don’t have any plum liners. Question – will it make the whites of your eyes look red? I read someone put blue liners to make their eyes look whiter.

I didn’t have any issue with that!

Urban Decay’s 1999 is pretty comparable to MAC’s Pearlglide liner in Almost Noir although I think 1999 is a bit lighter. 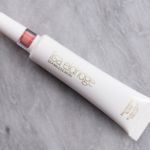 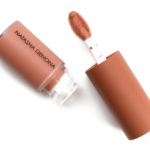 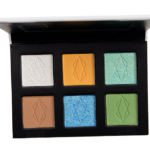 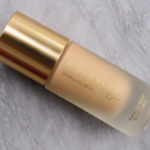 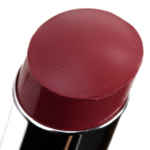 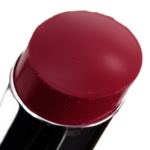