We hope you'll consider supporting Temptalia by shopping through our links below. Thanks!
SephoraSephoraBeautylishUltaNordstrom More
1 of 5
View All
View On One Page

Applied dry, it was softer, less intense, and warmer in overall tone, whereas damp application was intensely pigmented, very deep, and more metallic with a stronger, bluish sheen. The texture was soft, not quite as finely milled as other shades but still smooth. I tried to apply it as a cheek highlighter, but it was difficult to blend it out with the color looking patchy/cratered. I tried different brushes, using less product, and so forth, but I could never get it to apply evenly. It worked best as an eyeshadow, and it had the most impact with a damp brush, or else it was more like a soft, pearly black instead of a deep, inky black. On the lips, it was decent but was harder to manipulate for an even finish on light and mid-tone colors as any unevenness was very obvious–it worked well over black, though! 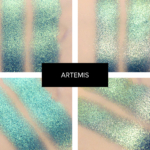 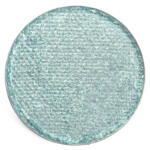 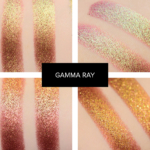 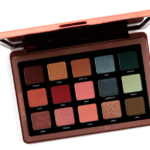 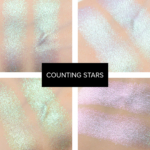 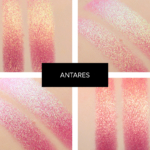 I definitely want to try this one!

How would you wear it? 😀

Ooh, I can see this being the most gorgeous smokey eye e

It would work well that way! Could easily see it with just a matte black eyeshadow.

*ever!
This stuff going on with those Google Map cars is driving me bonkers!!! This is what some have mentioned could be causing these bizarre episodes of outside interference. I wish there was a way to stop incomplete comments from going through. Or something.

I’m dying to find out what Google finds so fascinating about the Old Town neighborhood….it’s a mystery to me, though.

Would this shade work for those with darker/deeper complexions? I hope so.

I think it would!

Hmmm. I’m getting into darker eye looks now, and I do really like this. But I think I’d rather go for something cheaper as I don’t use dark shadows THAT often.

This IS beautiful though!!

For eyeshadow, I think it’s dupable enough with something else!

I never thought of putting black shimmer on my cheeks (gray yes, not black), but now you have me curious….

I tried and failed, LOL! Just couldn’t get it to blend out in a way that didn’t look like I faceplanted into a sooty fireplace.

LMAO!!!! OMG, that pic would’ve been epic! Would’ve beat the one with the MAC eye gloss 😉

Such an intriguing colour! I can imagine it would look fab on the eyelid although difficult to use on the cheek.

Well, that answers my question. I was curious how it would apply on cheeks. Oh well.

I can’t imagine using this any other way than shadow. 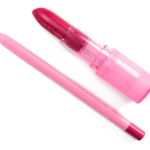 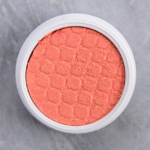 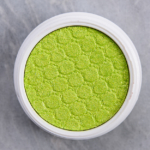 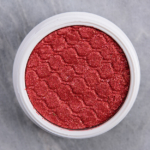 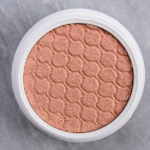 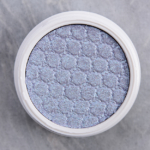