Laura Mercier Translucent Medium Deep Loose Setting Powder Glow ($38.00 for 1.00 oz.) is a soft, medium-tan with warm undertones and a medium, golden sheen. It had sheer to semi-sheer coverage when applied with a powder brush and dusted all-over my face (which isn’t shown, as this shade isn’t intended for my skin tone but those deeper than I, please refer to my Translucent review for an idea of the effect of the powder all-over). It was buildable, like the lighter shade, so I applied it more heavily to show how it looks on my skin and to make it clear that this isn’t a subtly, luminous powder either.

The powder felt smooth, silky, and was very finely-milled, which made it easy to apply all-over to set my base makeup but could also be built-up to act more as a light to moderate highlighter. It sat well on my skin, but it wasn’t as blurring/smoothing compared to the original powder, which is more mattifying. The slight sheen it gave all-over was visible to my eye, which may or may not be your cup of tea. If you’re someone who tends to like a dewy, very glowy base, then it might be a good fit. I found this powder worked better to complement the more mattifying original powder. It extended the wear of my base products by two to four hours, depending on the formula, environmental conditions, and how heavy (or sheer) the application of. I would say it typically made my base wear well for between 10 and 14 hours.

The formula is supposed to give a "glow finish" while setting makeup for "up to 12 hours" in two shades--Translucent and Medium Deep. It is described as having "sheer coverage" that "blur the look of fine lines and imperfections." The powders have a silky, finely-milled quality and are sheer but neither is colorless, and I noticed that the Translucent darkened my foundation about half a shade overall (I'm about light to light-medium). Both shades deposit a soft, barely-there shimmer, but it's somewhat visible close-up, so they result in a good deal of luminosity when applied all-over. I found that I preferred the look of the original Loose Setting Powder for most of my face and using the Glow version on strategic areas for a candlelit glow as the original formula gave my skin a smoother, more pore-less finish than the Glow version.

The powder did help extend the wear of my foundation, and I'd agree that it definitely kept my foundation looking fresh for between 10 and 14 hours, depending on environment, formula, and how much foundation I applied (or didn't apply). In general, I would recommend this powder only for someone who likes a very dewy finish, doesn't mind visible pearl/sheen on the skin, and is light-medium or deeper (or doesn't mind a warming powder if one is fairer). 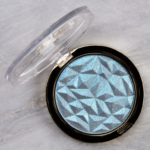 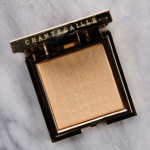 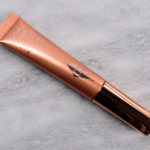 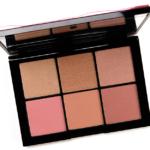 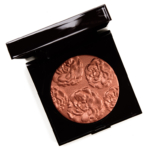 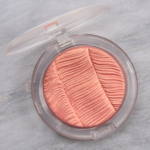 This might be one of my favorite releases of the year. It looks truly gorgeous on brown skin. I wouldn’t use it to set my entire face bc I have oily skin but after setting my face, I can lightly dust a layer over the skin creates a really pretty lit from within affect. Applying more can create a beautiful radiant bronze glow. I love this powder. Definitely a staple for me.

Thrilled to hear it, Jessica! 🙂 So glad the brand came out with two shades from the get-go!

I’m thinking that this is an excellent glowy option for those with tan or tan-dark/caramel skintones! Not flat matte, but definitely not OTT either.

It definitely will be!

Laura Mercier just launched in France so I will try this one to see. 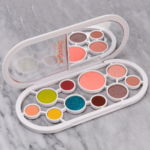 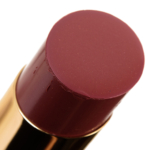 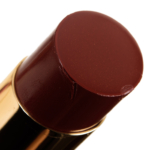 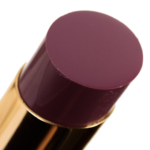 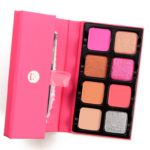