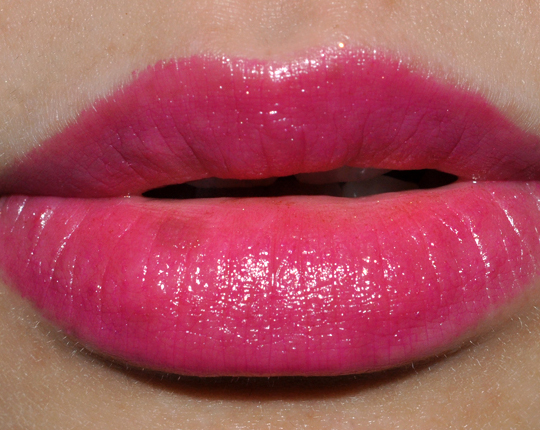 Giorgio Armani #600 Rouge d’Armani Lipstick ($30.00) is a fuchsia-plum shade in Giorgio Armani’s new long-wearing lipstick formula. The formula is supposed to deliver up to eight hours of wear-time without fading or feathering while feeling moisturizing.

Previously, I reviewed #401, which is more of an orange-based red (more orange than red, I’d say, though) — and the shade didn’t suit me personally, so it was onto the next… #600 is certainly a shade much more up my alley! It’s a bright plummy shade (which is why I’d describe it as a fuchsia-plum) that’s not so bright it’s hard to wear, but bright enough that it can be worn alone or as the star feature of a look.

On my lips, it certainly hugs and adheres to them – looks like it’s natural and yet obviously not (since it’s clearly a brightened up pucker!). It has a very glossy sheen and full color coverage. I initially thought it might be a little sheer, since the swatch wasn’t quite as opaque as it was with #401, but it proved me wrong once I applied it to my lips.

It’s definitely hydrating and wears well — I don’t know about a full eight hours, but I get around five or six, which is good enough for me. It’ll hold on decently through some drinking and a bit of eating, but I didn’t get stellar results through a full meal myself.

I found myself liking this shade much more than #401, and I was happy to see that it wears very similar to #401 as well (reds tend to wear the longest and best, because they’re so deep and richly pigmented!). I’m also still digging the packaging – there’s a magnetic clasp that keeps it locked into place.

Recommendation: Looking for a plum with a lil’ kick? #600 might be it! 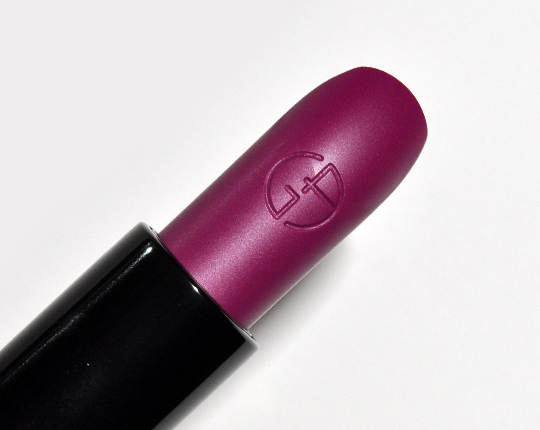 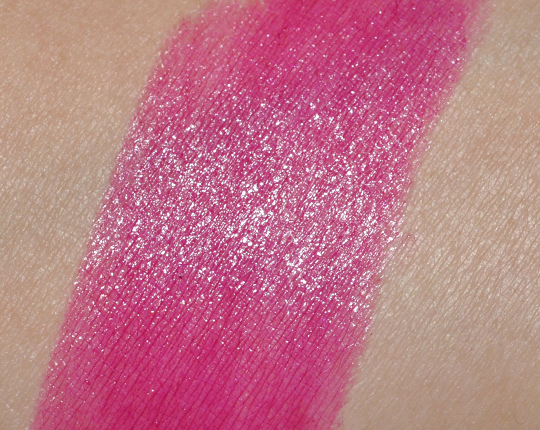 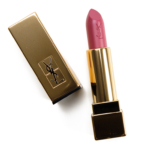 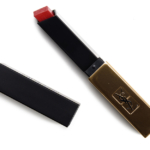 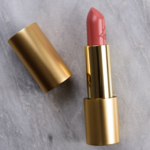 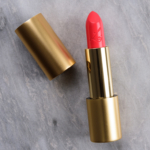 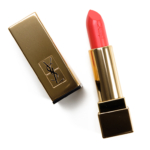 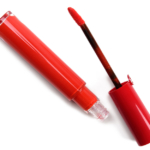 That Color Looks Amazing On your Lips <3 It

Ooh, I love that, it looks so pretty on you. $30 is a little out of my budget though. Do you know of any dupes?

On the lips this looks alot like Mac’s Speed Dial.

It’s beautiful but the it looks nothing like what I would have assumed from looking at the product.

Very pretty, reminds me of Mac Violetta a bit.

I love the finish. It doesn’t really look like a lip stick either, which I like. I don’t know about the colour.. Looks great in the picture, but I cannot see myself wearing that!

purdy!! now i’m lemming this.
must resist buying makeup for the next couple weeks. heehee

I love these lipsticks! The packaging caught my attention (love that it’s magnetic!), but the lipsticks themselves kept me coming back for more. I have 505, 201, and I just picked up 400. LOVE them.

omg this is GORGEOUS! Can you think of any dupes? :\ $30 is a hefty price tag for a lipstick 🙁

I just got this type of lipstick in 400 which is such an awesome red, I really like the formula and color pay off. The magnetic closure on the tube is pretty sweet.

Looooves it! I’m gonna buy this baby with my Saks employee discount. Lol

Oh my god O.o That is really, really gorgeous. I know it would pull more orange on my lips, but a girl can dream, because it is *stunning* on you!

I’m not a big fan of reds, I’m really into natural looking pinks, peaches, nudes, etc for my lips but this one looks like a perfect little pop of natural color! I like that its moisturizing, I have terribly dry winter lips!

I love this colour it is very pretty and I want it. Looks like I will be making a trip to Holt Renfrew next pay day.

It’s such a beautiful color. It’s a color that a model would wear easily. I’m not sure if that makes sense but it’s a very good thing!

Love, love this color but DG is not available in my country, what is the best/closest MAC dupe for this? Thank you.

That is one totally kick-ass pinky-plum! I probably wouldn’t dare to wear it out, but I feel like having it all the same!

This is BEAUTIFUL! I love how it looks on the lips! I never would have guessed, just looking at it in the tube, that it would be so pretty and berry! Love this one!

You have probably been asked a ton of times, but do you have a birthmark on your lip? Is that why you love lipstick so much?

It’s not a birthmark, but it’s a freckle! It has nothing to do with being a fan of lipstick, though.

This is a beautiful shade of fuchsia, it looks more beautiful on the lips. I like that is hydrating and lasts at least 5 hours :). Thanks for the review Christine 🙂

what a delicious, juicy color!

I am wearing a sample of 400 pink today, same lipstick, and it is gorgeous from the lasting, and I am 31 so my lipstick fades more then with mid-twenty 😉 I speak more, I eat and drink more.
This one lasts really long and it does not dry out.
I am impressen – also with the price tag. Still, if I have a wearable YLBB colour I’d go for it. The red one is hot. Hot.

Expensive, but wonderful products imho! Similar to the Chanel Allure Lipsticks though. 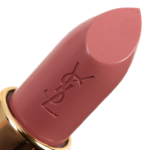 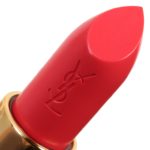 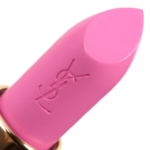 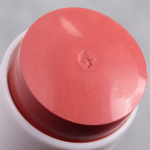 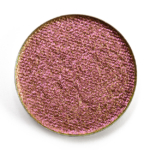 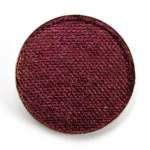