Fenty Beauty Mamacita/Tini Kini Island Bling 2-in-1 Liquid Eye Shimmer ($26.00 for 0.28 oz.) is a new, limited edition dual-ended liquid eyeshadow. One side (Mamacita) is designed to be opaque, while the other side (Tini Kini) is designed to be a top coat. Both shades were as described with respect to pigmentation, lasted between seven and eight hours, and were fairly easy to apply and blend out.

Mamacita is a soft, medium pink-coral with warm undertones and a metallic finish. It had opaque pigmentation in a single layer, which was easily applied with a dab and blended with a fingertip for sheerer application. The texture was thin, fluid, and easy to spread out and blend without it becoming patchy. It dried down fast enough not to crease before it dried down, but I had enough time to work with it. The eyeshadow lasted for seven and a half hours before creasing faintly.

Tini Kini is a light, pinky-mauve base with blue-to-green shifting sparkle and pearl. It had medium coverage in one layer, but it was extremely metallic, so when the light reflected off of the product, it was hard to tell that it wasn’t actually opaque. The texture was smooth, lightweight, and thin without being watery. I was able to apply it, spread it out, and diffuse the edges. It wore well for eight hours on me before starting to crease. The iridescent effect was one of the more noticeable/stronger impact types of this shade that I’ve come across. 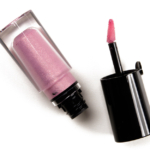 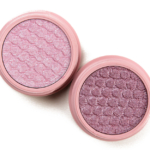 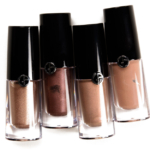 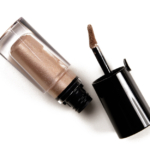 I want this one. It looks so pretty, but I have a dupe for the creamy shadow side, so I’m on the fence about purchasing this.

Yes the creamy side is easily duped, but how handy will it be to have both shades in the one tube? It would look lovely on you Jessica.

So pretty! Looks like a great color combo too.

I’ve fallen for this duo! Not sure if it can/will hold up to any teariness from my allergy prone eyes that emit acidic tears, but this duo looks so worth the effort on my part to try it. Now for Sephora to restock it….

Okay, so as I’m typing this comment, Rihanna’s song, Only Girl In The World just came on! 😂

These look like such nice, easy colours to wear for summer. This might just be my first Fenty purchase.

That look is beyond gorgeous.

Oh so very, very pretty and also so easy to use too. Gorgeous.

I picked this up before it sold out. So happy that I did. I really was just getting it for the Tini Kini side although the other side is pretty also. I am hoping that it gets restocked because I would like to pick up a back-up. Not sure how long the product in this one will last as many times these types of shades with this type of applicator dry out easily. I will make an exception to my no-buy for this one product if it comes back. It shows it in store in Spokane so may try calling there and seeing if they will sell and ship to me. It is at a J.C. Penny’s Sephora so not sure if they will do that but worth a try. 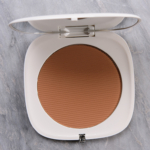 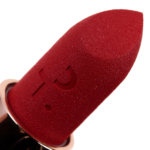 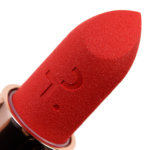 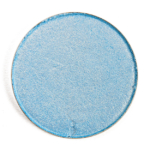 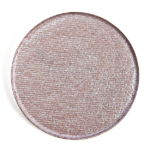 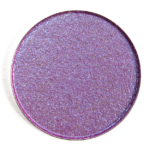