Chanel Jardins de Lumieres Les 4 Ombres Eyeshadow Quad ($61.00 for 0.07 oz.) is a more muted, smoky shades of deep olive green, golden peach, mid-tone gray, and dark plum. It’s a new, limited edition palette for spring/summer that uses Chanel’s “vibrant, pigment-rich formula” that is “long-lasting” and has a “soft, smooth texture.” The color combination was interesting, and it’s one I’d wear again, but I wish the shades were more pigmented and stayed more true-to-color applied to the lid. 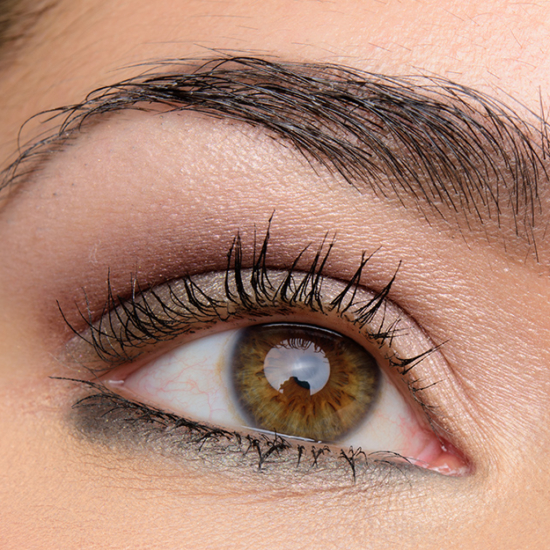 Jardins de Lumieres #1 is a muted, dark olive green with warm undertones and a frosted sheen. It had semi-opaque, buildable color payoff that applied fairly evenly to the lid. The issue I had with this shade was that it looked somewhat faded a few minutes after initial application. The only way I could get more true-to-pan color and have it stay was to use it with a damp brush. The consistency was soft, blendable, and just a touch dry. This shade started to fade after seven and a half hours on me.

Jardins de Lumieres #2 is a soft peach with warm, orange undertones and a soft, pearl shimmer. The pigmentation was fantastic, while the texture was soft, smooth, and finely-milled without being so soft that it turned dusty or powdery. The eyeshadow applied easily and evenly to bare skin, and it stayed on well for eight hours.

Jardins de Lumieres #3 is a muted, medium-dark gray with neutral undertones and a soft, frosted finish. It had sheer color payoff, which was somewhat buildable to medium coverage, but I only found it workable with a damp brush, which intensified the coverage and made it apply more smoothly to bare skin and less prone to fading. The eyeshadow started to fade after six hours on me (applied dry, to be clear).

Jardins de Lumieres #4 is a muted, dark plum with subtle, warm undertones and a pearly sheen. It had good pigmentation, which was buildable to opaque coverage in two to three layers. The consistency was soft enough that it went on evenly, but there was a dryness present that made the edges look jagged when I tried to blend it out. It lasted for seven and a half hours on me before fading. 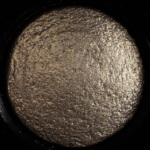 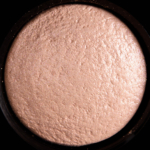 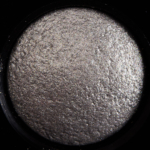 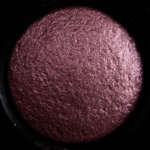 Read Review
B
Featured Retailers
We earn commission on sales tracked from links/codes. Thanks for your support!
Nordstrom
Chanel
Saks
Selfridges
About Reviewer
Review FAQ 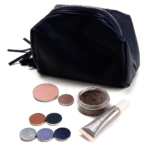 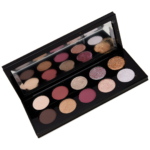 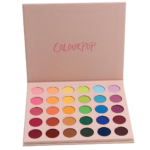 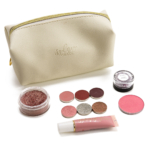 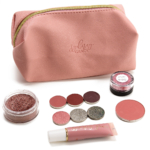 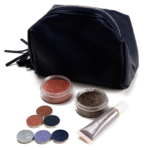 Too bad the gray isn’t better; would have loved this. Oh, well, money saved. Is there a look?

It should be showing now.

Oooh, this is quite pretty. I can’t wear eyeshadow without primer as it is, so the fading may not be a real issue with the third shade. I’ve slowed down on makeup buying because I have so much, but this one may be worth it for the colors.

Definitely check your stash to see if you have similar items if you’re slowing down your purchases! 🙂

LOVE the olive and plum shade, many of the dupes were LE that I wanted, such complex colors. I wish the gray was better, hmmmm, will have to think about this one, maybe if I catch a good sale/promo. Thanks so much for the review!

It’s a bummer that the more interesting shades (at least for Chanel) are the worse-performing ones.

I know! I really liked the concept of this one – it was interesting pairing these shades together.

Really to bad about shade #3 and it appears to be a lovely shade. This was the quad that I preferred and will probably still pick up. I do have Nars Lysithea so could swap that out if I can’t get the shade to work for me. Looking forward to seeing them in Seattle next week. Hope they are in stores by then.

Hopefully, yours is better!

THIS is what I’ve been waiting for!!!! Okay, so anyone want to take bets on whether or not I can resist? I’ve multiple dupes of Shade 1, 2 and 3 and a “close enough, I think” in Smashbox Headline for #4. I keep telling myself “it’s only a B rating; you have dupes; you don’t need it; it’s only a B rating….” And the fact that you don’t seem to have done an eye look makes it that smidge easier to resist.

Sorry Mariella, there is one – I just forgot to add the photos to the palette’s page since I did the look a few days after I initially uploaded the photos. They should show now!

RATS!!! Can we all just call you “Christine, the Enabler”??? Still, I think I’ll make a meaningful effort to pass on this one and maybe wait to see how that new Tarte palette rates. Or treat myself to the crazy Tweed Cherry Blossom blush.

LOL! I really don’t think it’s worth the money, but if you perhaps like the sheerer quality, then maybe better for you than I!

That sucks I was more drawn to this one visually. 🙁

Thanks so much for the detailed review. I’m still drawn to these colors more then Jardin Eclatante and hmmm, might still give it a go (I mean, I don’t have a single one of the listed dupes, so that means I need it right?! Hehe). To be honest I have some other Chanel quads that I find work best with a damp brush so … I’ve become used to using them that way. I still have managed to use up a couple! (Hopefully, a damp brush will raise up the D-rating for the silvery gray, a color right up my alley.)

A damp brush would definitely help the gray.

Thank you Christine, for keeping my itchy finger from purchasing this. The colors are so attractive and I was holding my breath for a super good review before hitting the order button. You saved me yet again. Cheers to Temptalia!

Glad I could help, Nell!

I really wanted this one! Hmmmm…I’ll test it out at Nordies and see what I think. It’s so pretty and I could use a quad like that. Something different. The B gives me pause, though.

I like the color concept, but Chanel has done better.

While you were able to create a very nice look with these, one can see how sheer they are in practice, too. Most Chanel eyeshadow quads look much better in quality and have easier to use color combinations. I can understand peach, plum and green together, but the gray seems the odd man out. Just not as appealing to me as the coppery rosy browns in the other quad.

I agree — other Chanel quads have been better!

I am glad to see the plum shade do well with the rating. It is a pretty quad but I am still trying to use up so many other quads by Chanel. I don’t think I will be purchasing any more of their quads until they start to add one matte shade.

Good idea to only buy one when all four shades make sense for you, Maria!

Oh dear! This was my favourite one and truly, it’s disappointing. Beautiful eye look Christine, but that grey shade is woeful for Chanel.

I really like the combination but it’s a shame that it’s not a very durable or pigmented formula, I’m sure my eyelids would eat it up!

I could totally see them doing that, Claire!

Oh, darn! I really, really liked the look of this palette. I so wanted it, I don’t really have any dupes but I don’t think I’ll buy it after reading and seeing your swatches.
I seem to remember when a lot of the lovely quads I bought from Chanel, years and years ago where similar to the worst of the colours in this one. I thought Chanel were doing a lot better these days. Maybe it’s just this quad, and the grade goes down quite a lot with a D, although I think for the price, and the brand there should be a solid A.

Oh, well, money saved for something better I suppose, or maybe just saved for a bar of chocolate to comfort me 🙂 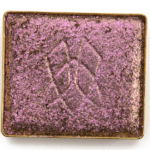 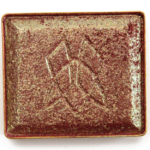 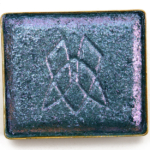 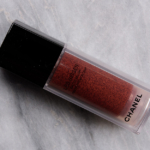 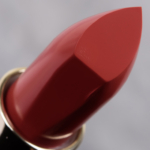 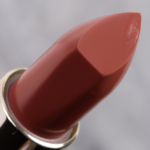